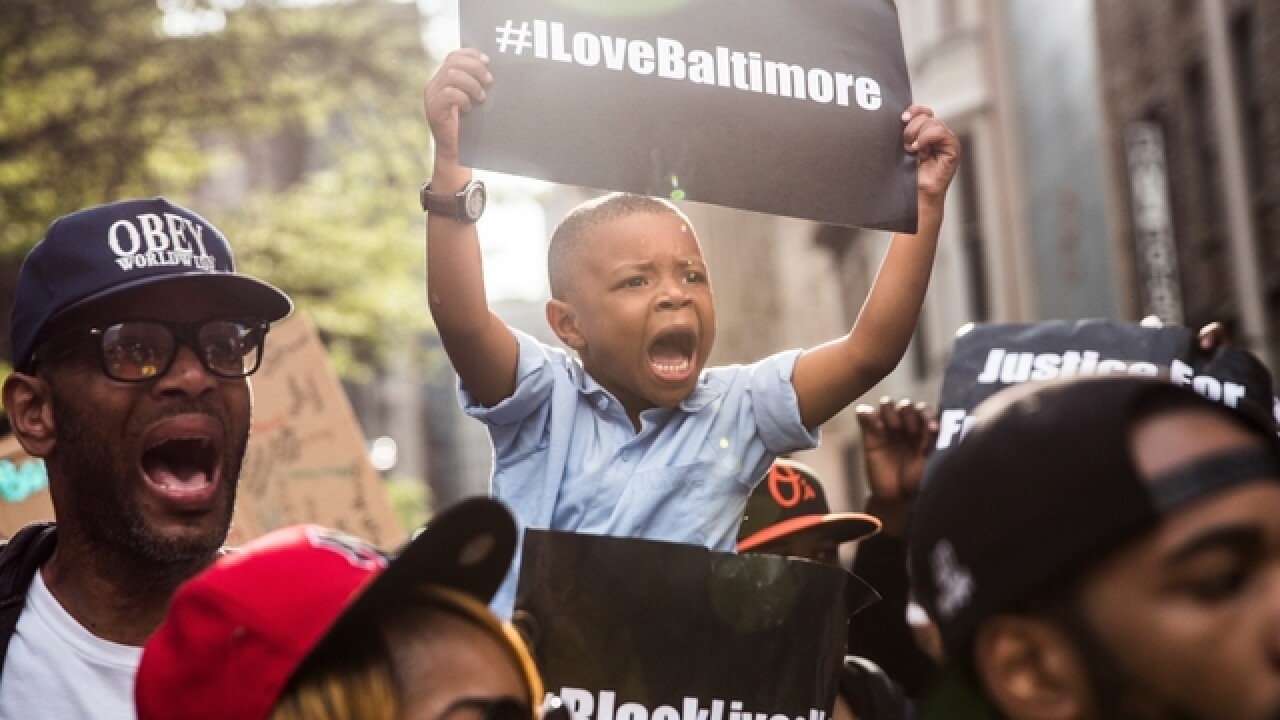 A Baltimore judge has scheduled the first trial in the Freddie Gray case for Nov. 30 and the other trials are set for early next year.

Officer William Porter will go on trial first. He is accused of failing to provide or request medical care for Gray and not securing him safely in a van. Gray was a black man who died after being injured in custody. His death led to protests, rioting and a curfew after people became angry over the police treatment of Gray.

Porter is charged with manslaughter, assault, reckless endangerment and misconduct in office.

Prosecutors said they intend to call Porter as a witness against at least two other officers.