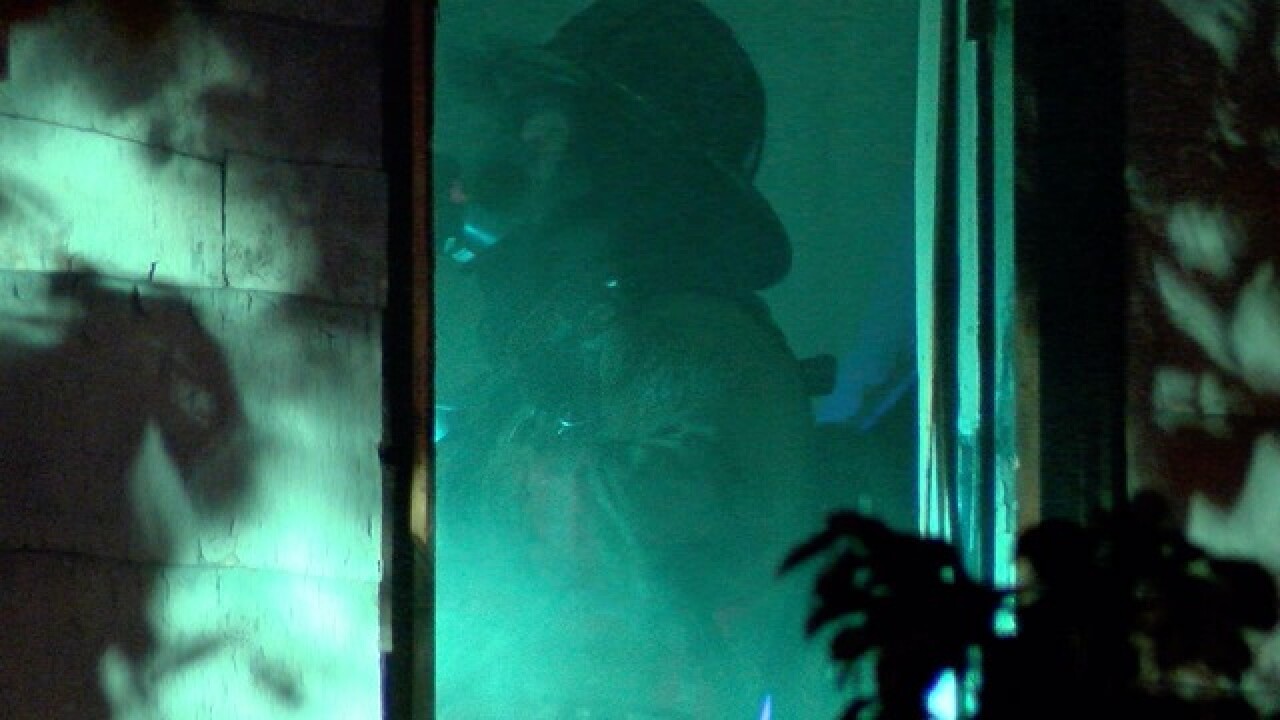 City firefighters attended to a house fire inside a home in city's Lovejoy section.

Firefighters responded to 143 Davey Street around Midnight Thursday.  Crews found fire in a ceiling on the first floor.  The fire spread to the second floor.

A search of the structure led firefighters to think the house was recently vacated.