Feds say it's biggest drug seizure ever in WNY 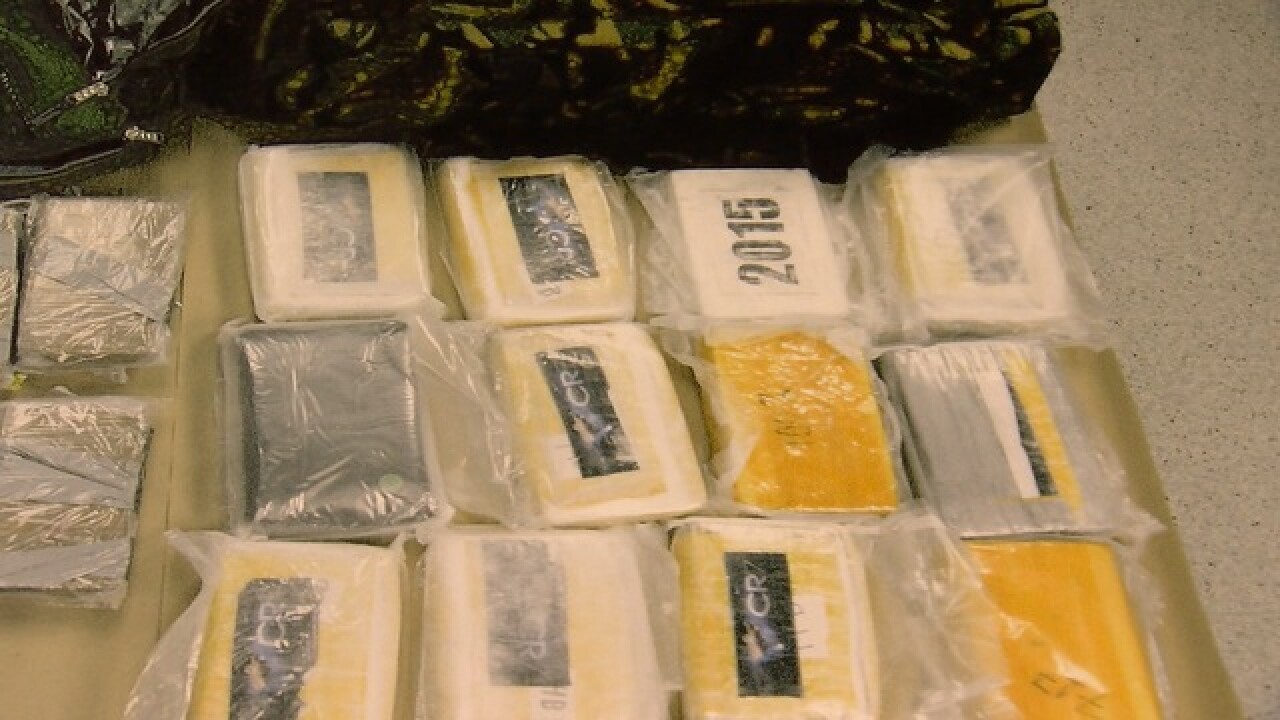 A federal grand jury has indicted 17 people in connection to an international drug trafficking conspiracy that used a large, complex system to move drugs across the country and into WNY.

"This is a historic case for this office because never before, certainly in my history, have we had a case involving the shipment to Western New York of tons of cocaine, heroin and fentanyl," said United States Attorney William Hochul, Jr.

Federal officials say the "massive" organization set up fictitious business fronts with names like Triton Foods, Inc., Kamora Investment, Fresh Choice Produce (all incorporated in California) and Corral Seafoods, L.L.C. which was allegedly located in Cheektowaga. The companies then shipped what they claimed were pallets of Sea Cucumbers but were really special containers sealed with foam and containing illegal drugs.

The investigation was helped along after a large drug bust in the City of Buffalo in March 2105 resulted in the seizure of $1.1 million in illegal narcotics.  Other drug busts by local police departments also contributed to the investigation.  Authorities were able to track the money back to Mexico and found influences of the Sinaloa Drug Cartel.

A 30-count indictment charges the defendants with multiple narcotics offenses.

The drug traffickers used a sophisticated system of deliverymen, wholesalers and bookkeepers to conceal the tens of millions sent back from Buffalo to the suppliers. It is estimated that in a one year period $20 million was funneled through WNY banks back to California for the sale of the drugs.

All the defendants face a minimum sentence of 20 years in jail if convicted.

One of the kingpins in the organization is Jose Ruben Gil Campos.  He is a former mayor of the city of Izucar de Matamoros in Puebla, Mexico and was a high profile Mexican businessman.

Another kingpin, Herman Aguirre, is alleged to have connections to "El Chapo" and his Sinaloa Drug Cartel in Mexico.

During a morning press conference with multiple local law enforcement agencies, it was pointed out that all the suspects are in custody except for one from Buffalo that is still being sought by the DEA.