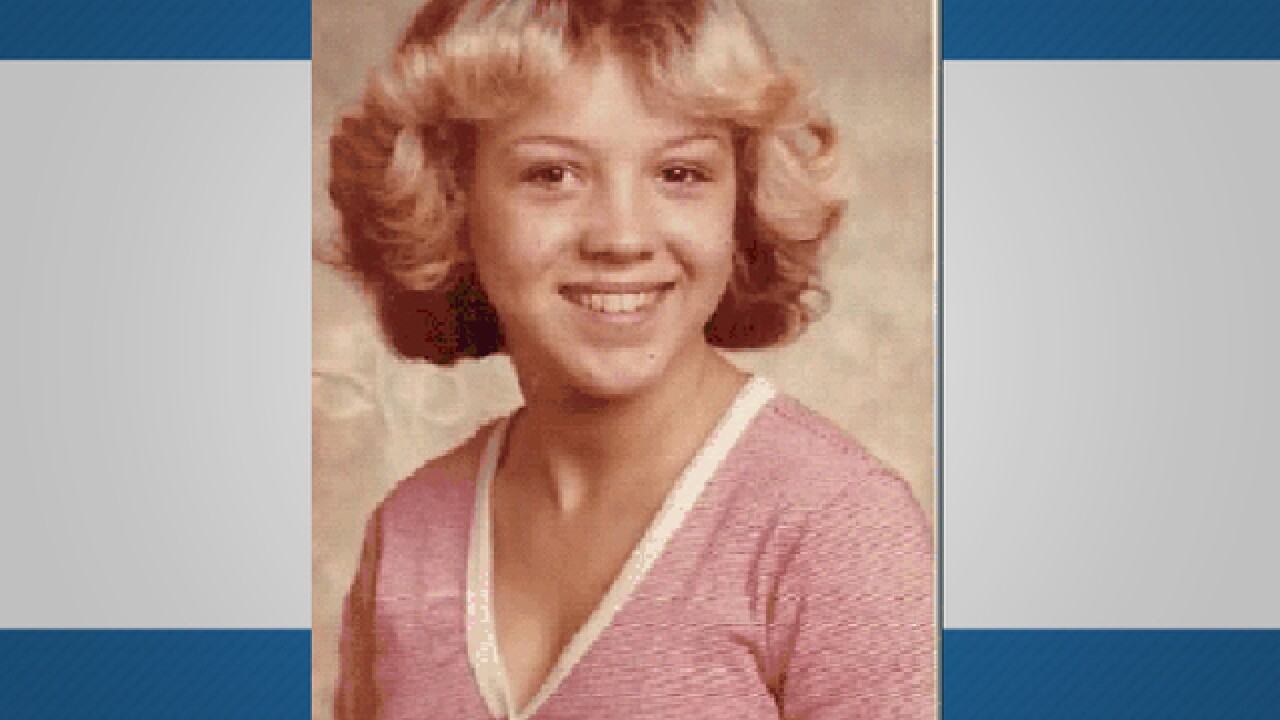 The FBI is hoping a new cash reward will help crack a cold case from 1979.

The agency is offering $25,000 for the arrest and conviction of a suspect in the death of Tammy Jo Alexander.

Authorities in Livingston County say someone shot the 16-year-old in the back of the head in 1979. Police later found her body on Route 20 in Caledonia.

Federal agents say DNA samples for three people have been submitted to the FBI lab, but those people are not considered suspects.

Alexander was born in Atlanta, Georgia. She had last lived in Brooksville, Florida and attended school at Hernando High School and South Sumter High School.

Police say they have had several hundred new leads and have been able to piece together her life before she left Florida, but they haven't been able to put together a timeline for how she got to NY or when.