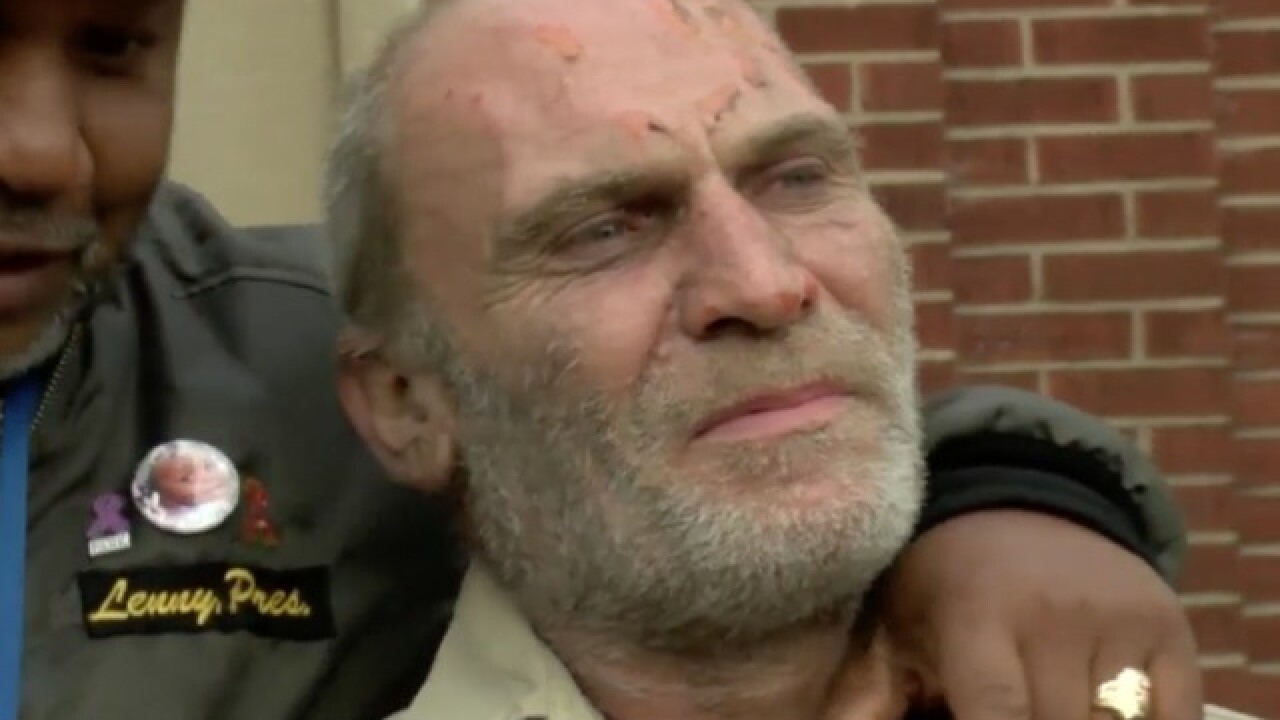 Copyright 2018 Scripps Media, Inc. All rights reserved. This material may not be published, broadcast, rewritten, or redistributed.
<p>Joe Conti, speaking to 7EWN , hours after a fire at his home on Benzinger Street claimed the life of his 7 year-old son.</p>

The Buffalo man who started a fire that killed his young son pleaded guilty to criminally negligent homicide in court Friday.

Joseph Conti, 54, admitted to starting the fire in his Benzinger Street home back in January. He said he lit a cigarette with a blowtorch and set it down on the bed. Conti's son Anthony, 7, died from smoke inhalation.

Conti is scheduled to be back in court for sentencing in November. He faces a maximum sentence of six months in jail, followed by five years probation.