Family fighting NYS to get son on to soccer team 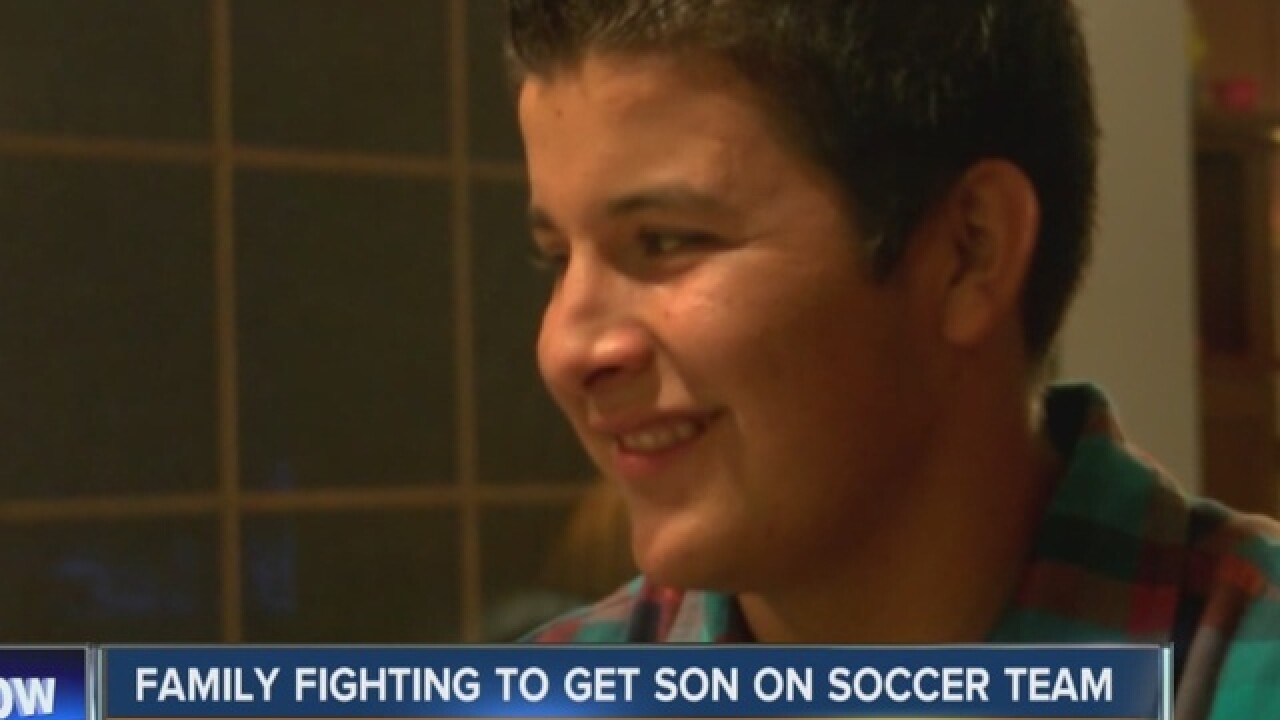 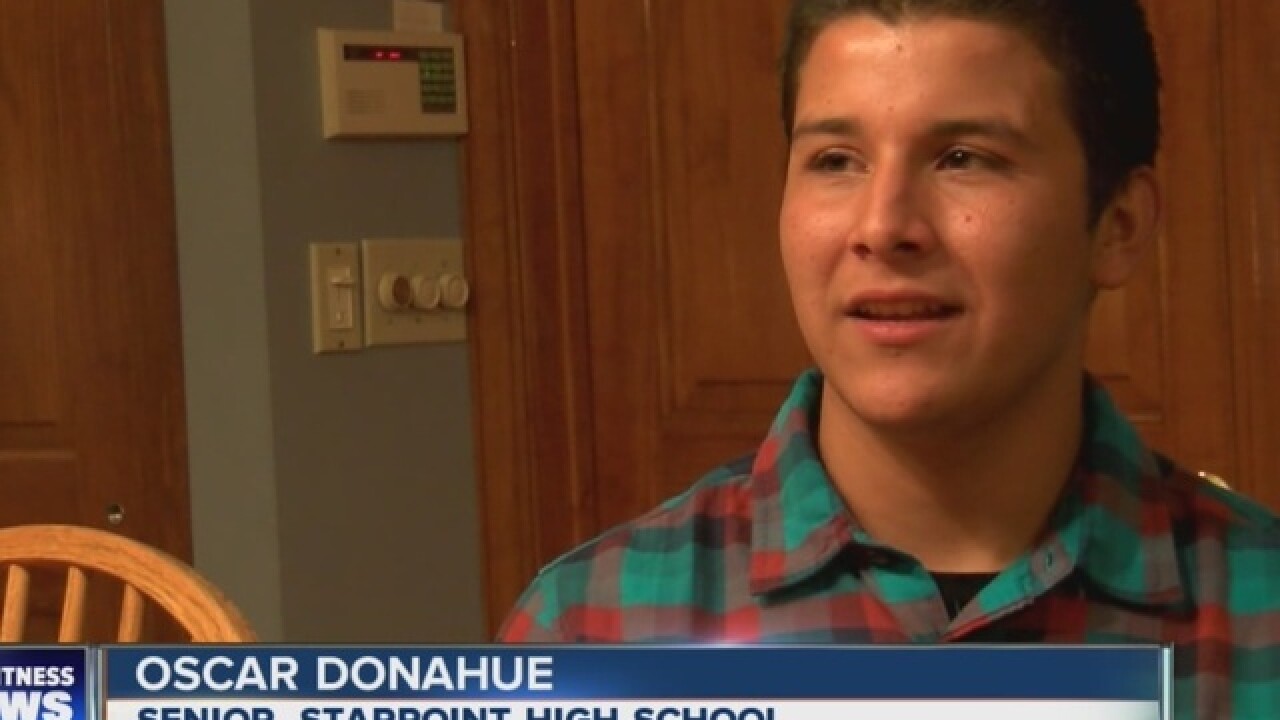 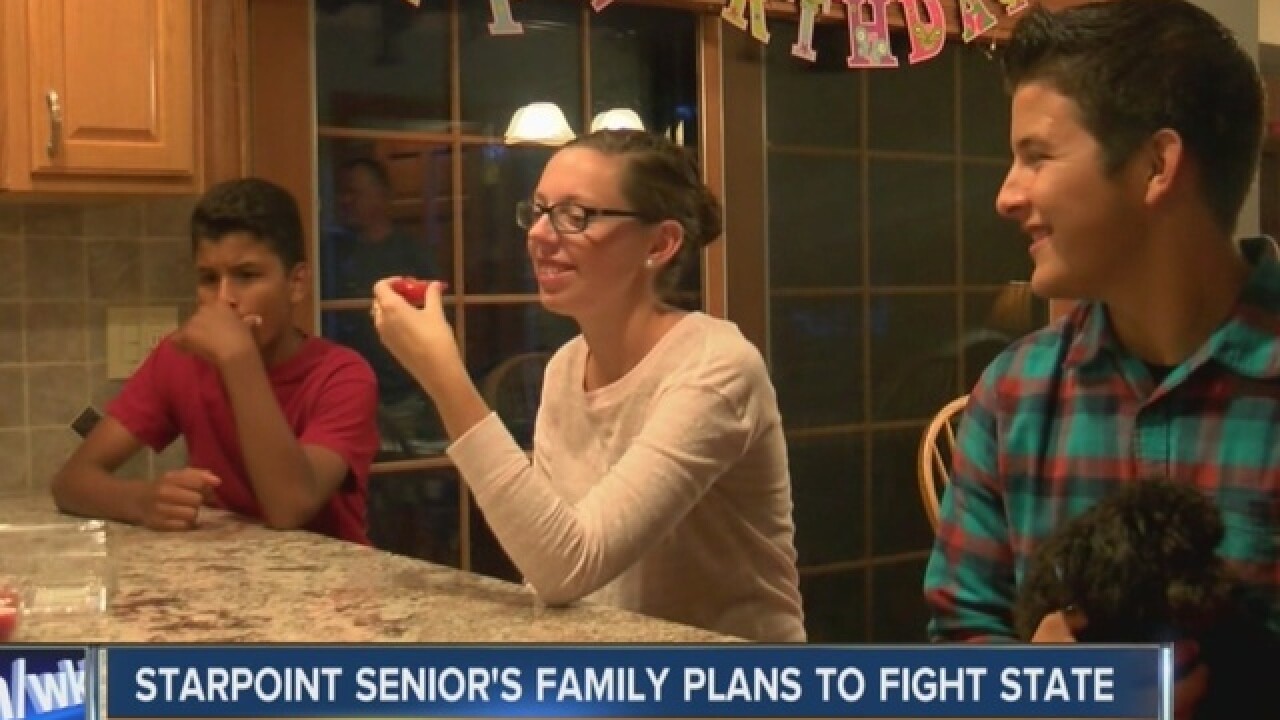 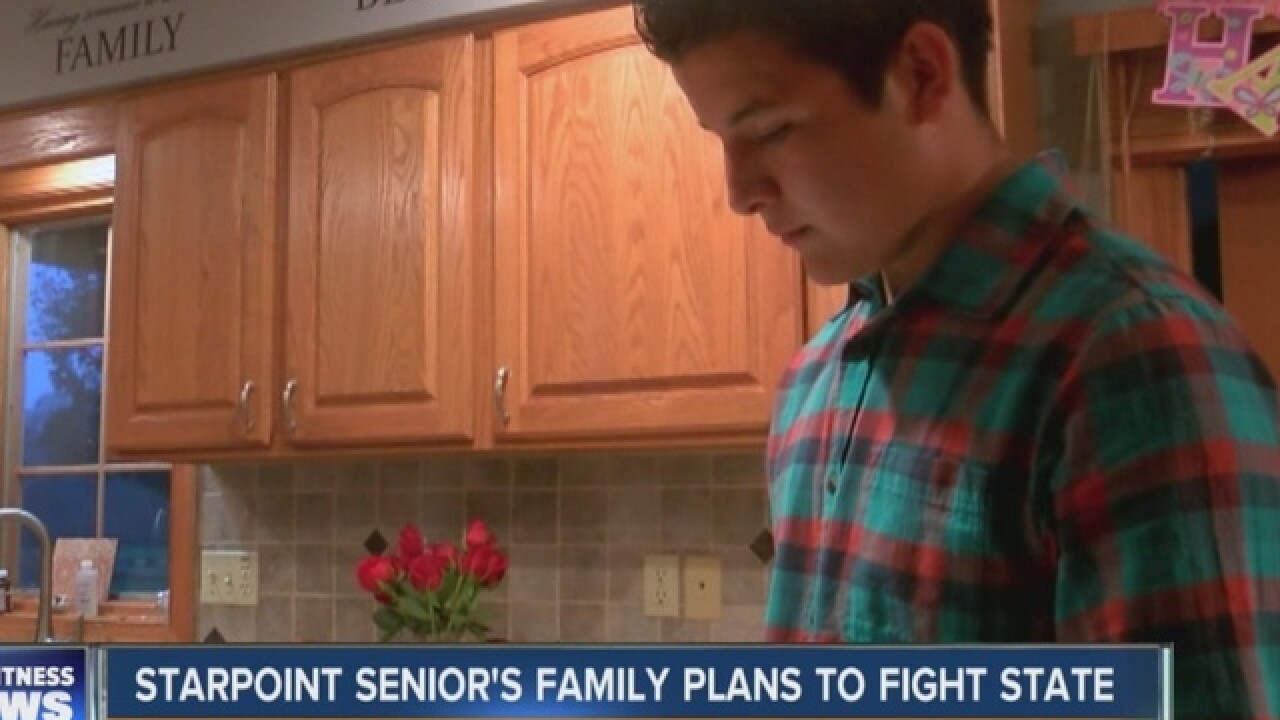 A Pendleton family is fighting tooth and nail to get their son back on the Starpoint High School soccer team.

Clare Donahue said she has hired an attorney to challenge a state rule that is keeping her son Oscar Donahue off the field.

"We're hoping like heck that maybe somebody down at the state decides, 'You know what? Let's let the kid finish out his soccer career as a senior at Starpoint,'" said Donahue.

Oscar is now a senior who turned 19-years-old before July 1st, making him ineligible to play under state education guidelines.

Oscar was adopted from Columbia and was pushed back in school because he knew very little English when he came to this country. He said soccer helped him adjust in the U.S. after his adoption.

Tom Sarkovics, the Starpoint athletic director, says the district has appealed to the state and Section VI, but no one is moving on the issue.

"Our point wasn't that we were trying to get a 19-year-old superstar player to play so our team would be better," said Sarkovics. "Our total thing was to give Oscar a chance to finish up with all his friends as a senior."

Oscar's mother hopes the state can considers situations like this on a case-by-case basis.

"It's not fair," said Donahue. "I put him in seventh grade, and he is paying the price. That's a shame."

Oscar says if he can't get on the field this year, he would like to play college soccer and attend St. Bonaventure University.