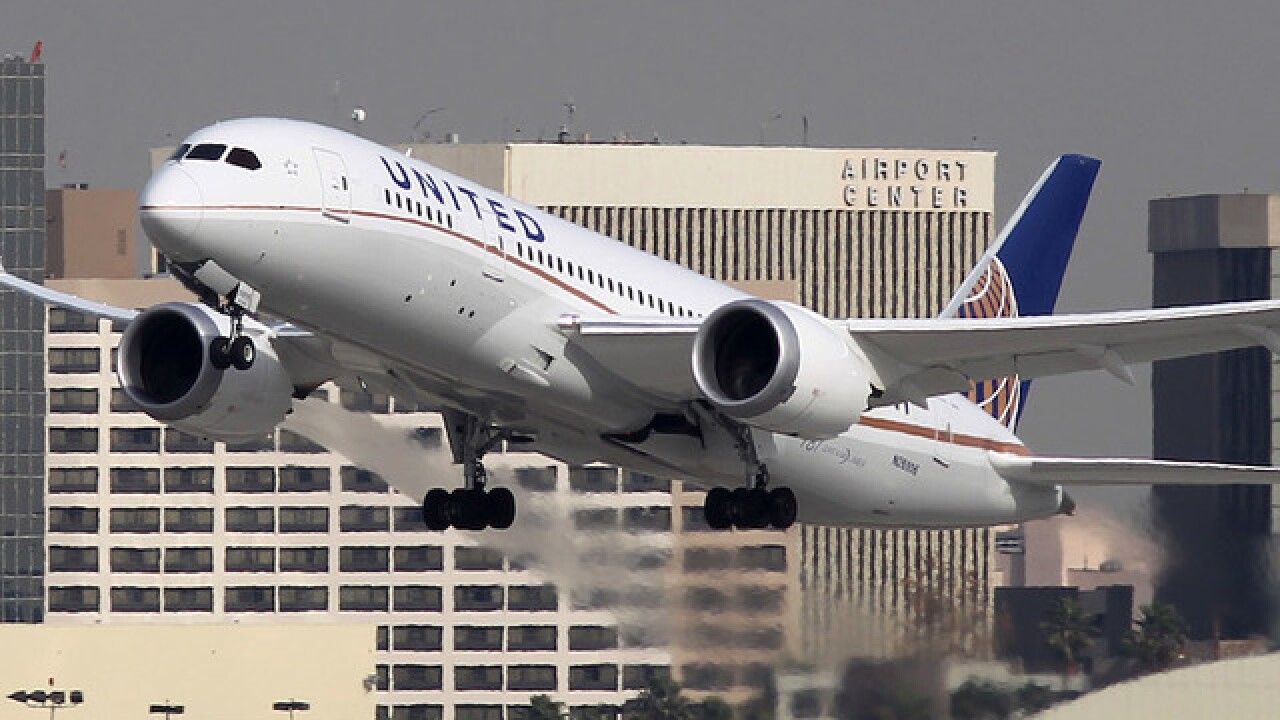 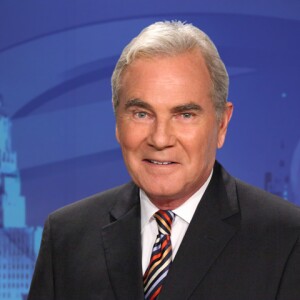 The house has approved the latest version of the FAA reauthorization bill and it leaves intact the hard-fought safety rules put in place after the crash of Flight 3407 in Clarence Center.

Also in the bill, longer mandated rest periods for flight attendants, no more bumping passengers once they have boarded the plane and minimum dimensions for passenger seats so they don't become even smaller than they are now.

The airline industry has been lobbying to try and water down the flight safety rules for pilots but so far has been unsuccessful in that bid, thanks mainly to the ongoing fight by the Flight 3407 family group to stop that from happening.

The FAA bill now moves on to the Senate for consideration.