West Seneca Board of Education race embroiled in controversy 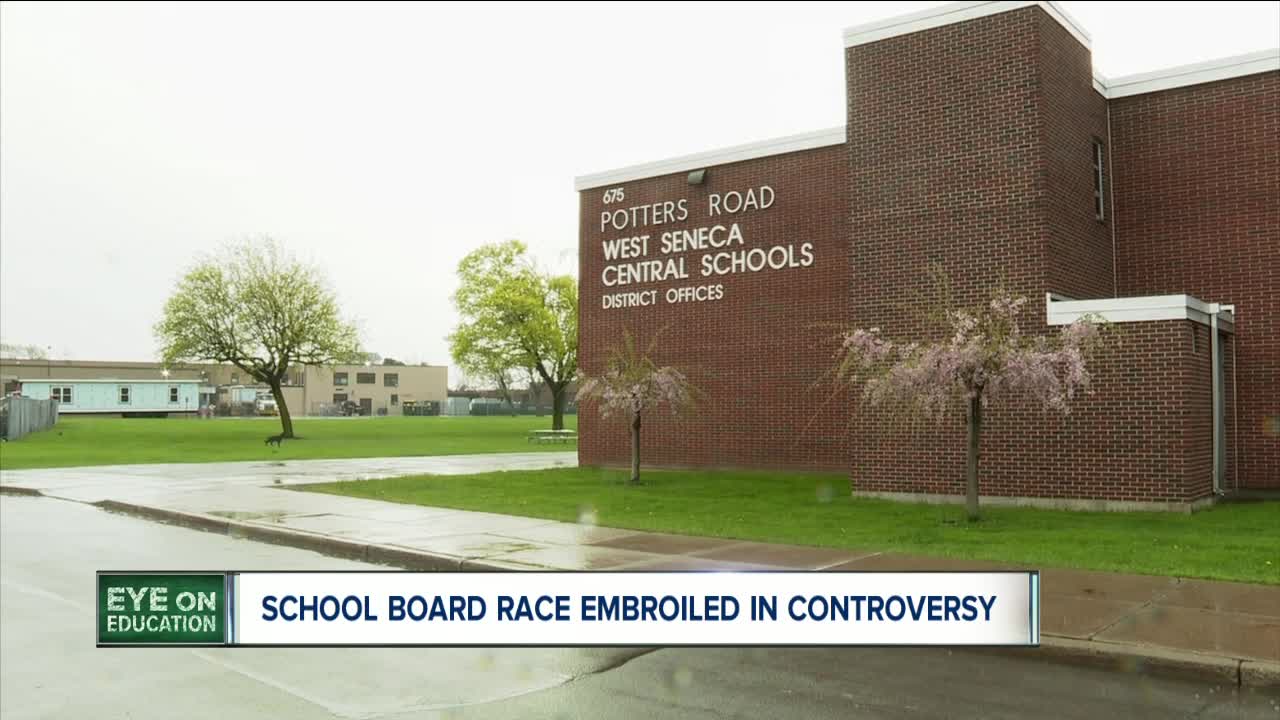 School board race embroiled in controversy

WEST SENECA, N.Y. (WKBW) — On May 21st, the West Seneca Board of Education members will be voted on, something that has been marred with controversy as one candidate technically is not a West Seneca resident.

"I feel like it's a slap in the face to tax payers," Brendon Najm, a candidate for the town board who discovered the issue said, "We do pay a lot of taxes here and we want to make sure we're voting for people in this district."

Cliff Borchert is the man in question. According to the Erie County Board of Elections, he is registered to vote in Marilla, N.Y. where he has a residence. He even voted there during the November election. If that is the case, he could not legally run for the school board as it is required that a candidate be a resident of West Seneca for at least a year.

"That voting record, that November election is what breaks up this potential residency here in West Seneca" Najm said.

According to Borchert, this is all a misunderstanding. He says he has been living in a West Seneca home for the past two years but never changed his voter registration.

"Primarily just never changed my voter registration, I think that was an over site on my part" Borchert said.

Borchert says he moved to the West Seneca home full-time after his late wife got sick. He kept his voter registration in Marilla due to his involvement in the area.

"Perhaps I should have changed it to West Seneca," Borchert said, "but I didn't."

All of these discrepancies were brought to the West Seneca school board by Najm. The board chose to do nothing about it, essentially ignoring the established rules. Najm says that if this remains the case when election day comes around, he is prepared to act.

"I'm not going to be done yet," Najm said, "I'll follow through with a lawsuit."

The West Seneca home that Borchert is living in is under his in-laws name, which has added to some of the confusion.

7EWN reached out to multiple BOE members for comment on this story and they have yet to get back to us, with one member declining to comment. The election will be held on May 21st.