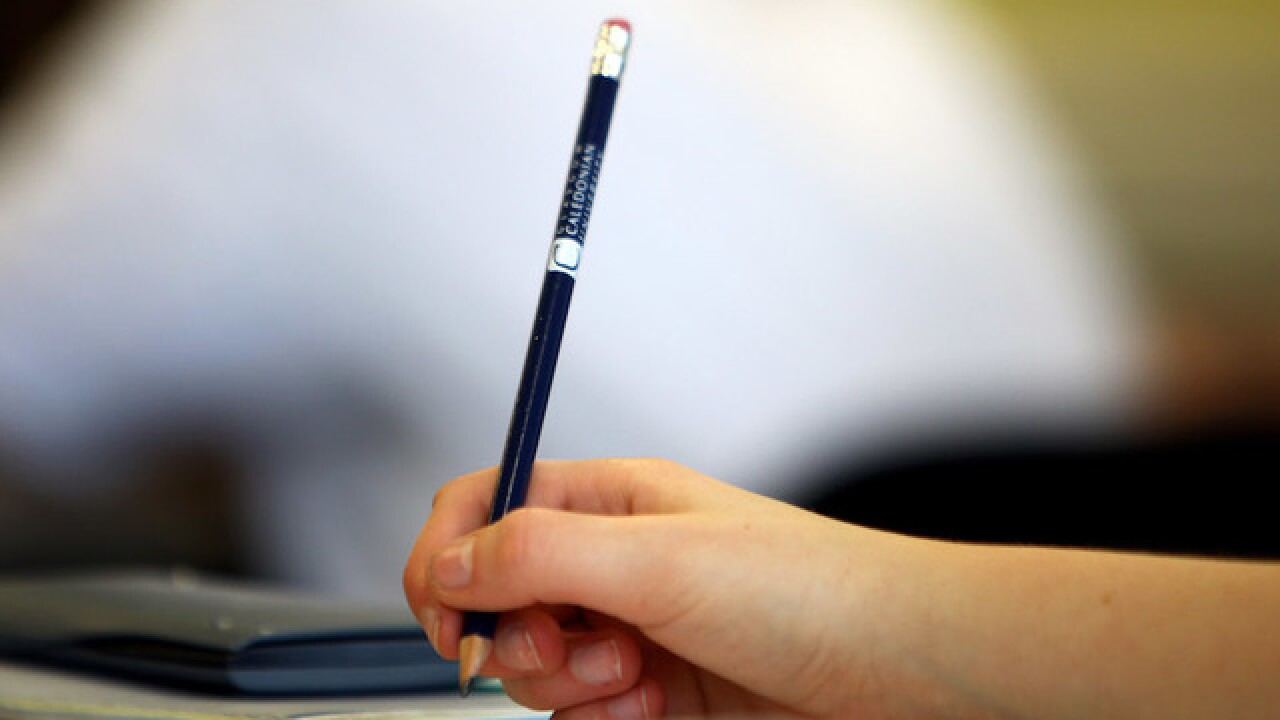 The 2018 state tests also show a slight drop in students opting-out compared to previous years. In 2016, 21 percent of test eligible students refused to participate. That dropped to 19 percent in 2017 and 18 percent this year.

Many Western New York districts also saw a small drop in students opting-out, but the numbers are still far higher than the statewide average.

Looking at Erie and Niagara Counties, 15 different districts had more than 40 percent of students opt-out of either the ELA or math state assessment in 2018.

There were two districts in Erie County that saw significant drops in opt-outs.

A recent change in proposed regulations by NYSED decided against punishing districts that see high opt-out rates by requiring they use certain federal funds to lower those numbers.

“The tests remain too long and frustrating for our students and don’t provide meaningful information to parents and educators," NYSUT President Andy Pallotta said. "If the state wants to earn back the trust of parents and educators, it must fix its standardized testing program and more accurately measure student success.”

The union called the two-session assessments "developmentally inappropriate" for students and argued the results were provided to schools too late to allow for meaningful adjustments to curriculum for this year.