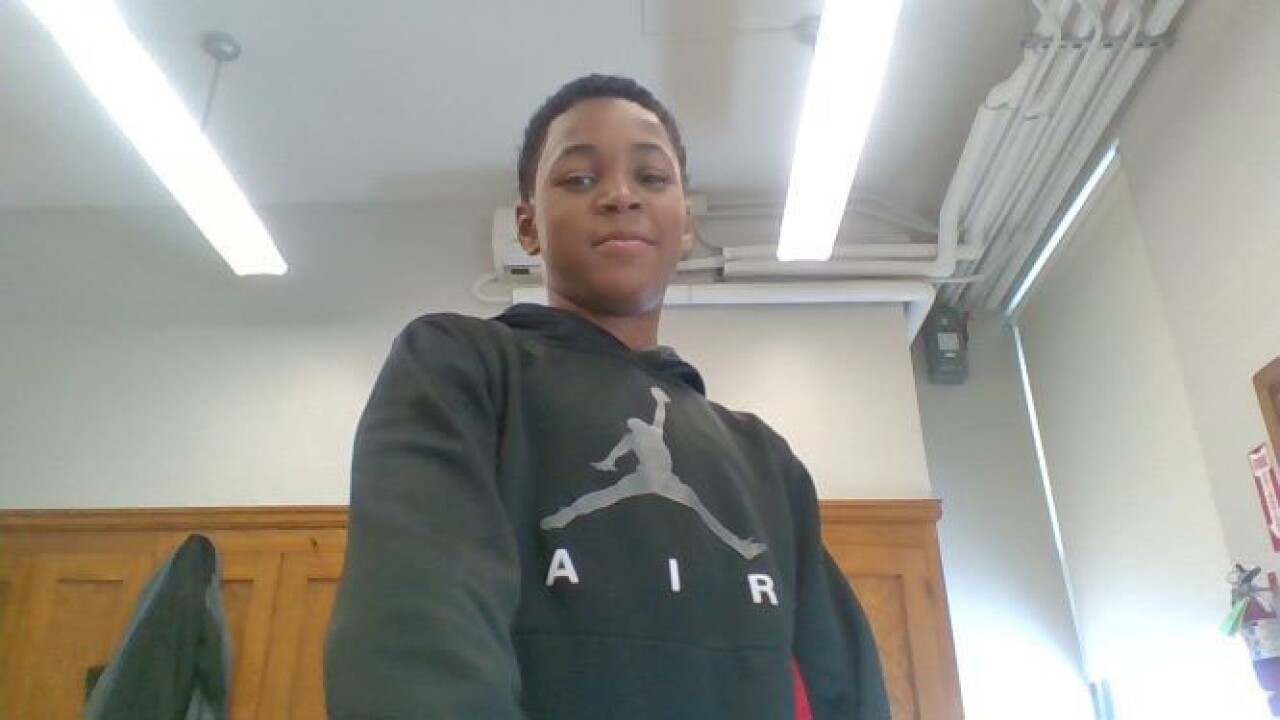 NIAGARA FALLS, N.Y. (WKBW) — A student from Gaskill Preparatory School in Niagara Falls is being called a hero for assisting with an elderly man who fell while shoveling snow.

According to the district, Jy'Kwaun M. Platt saw a man falling down near a pizzeria on Hyde Park Boulevard while walking to school on Tuesday, when he called 911 and waited for local authorities to arrive.

For his efforts, Platt received a police escort to school, and was honored by Niagara Falls City Schools.