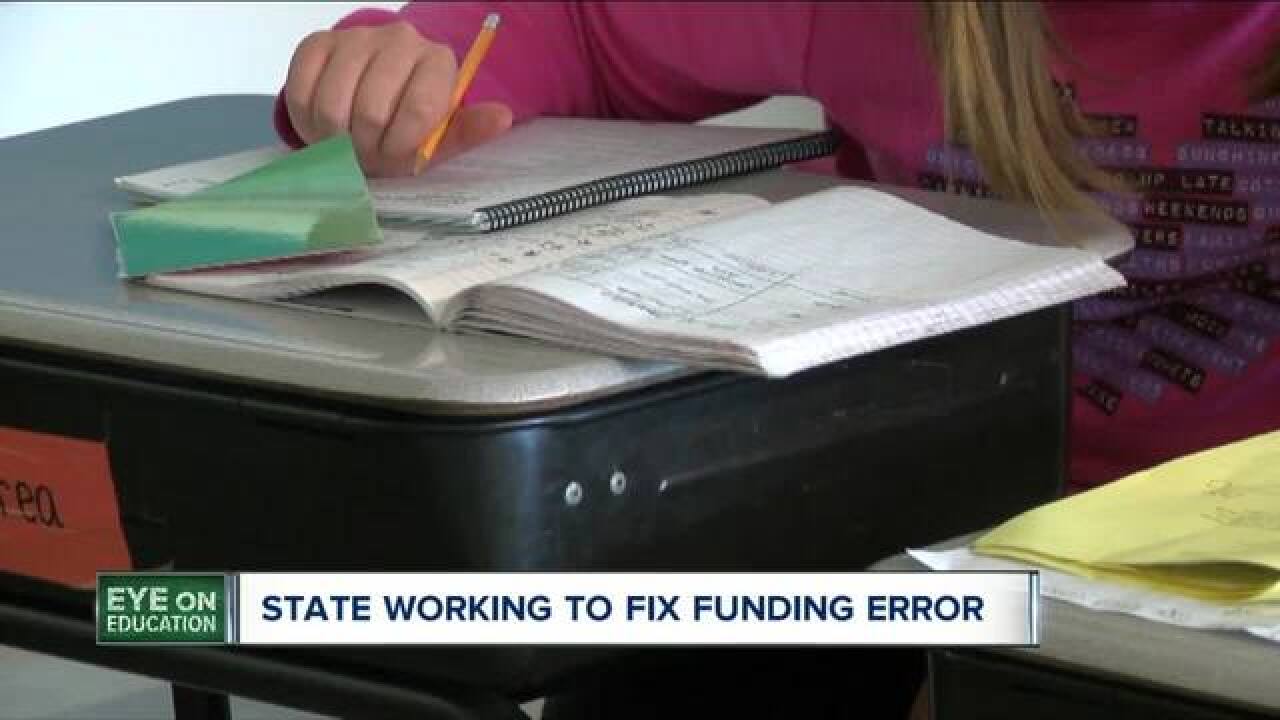 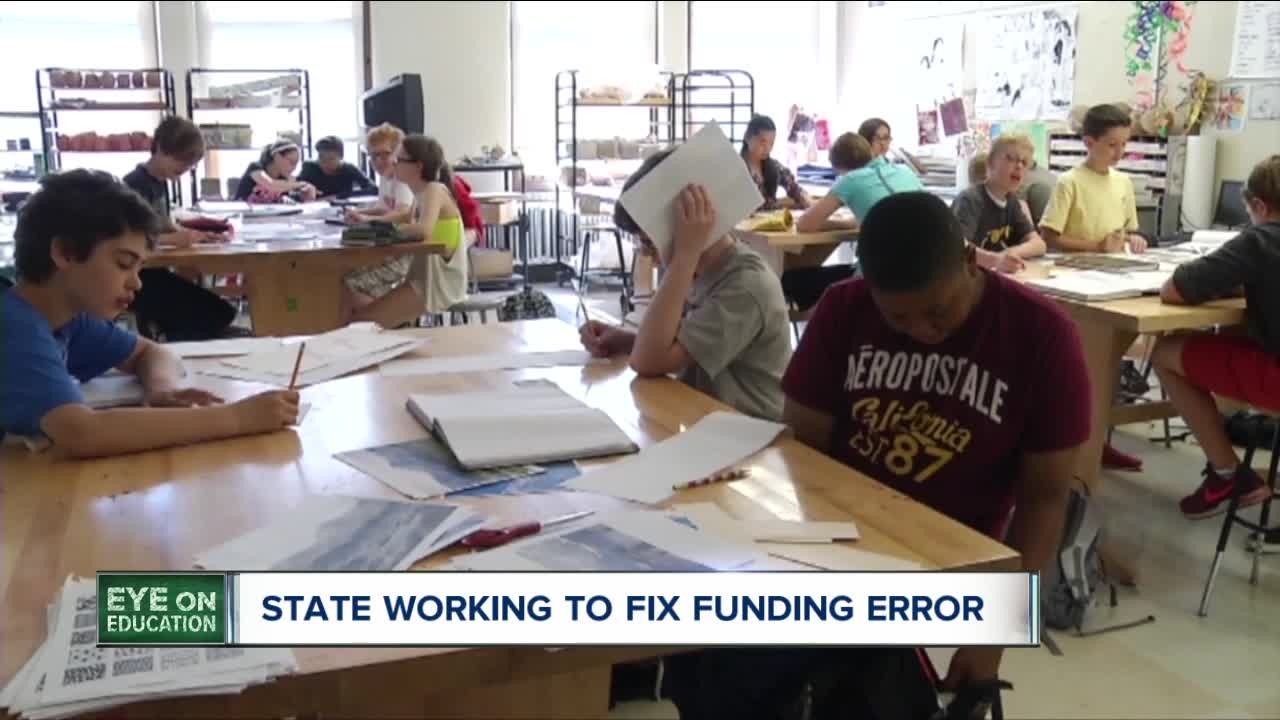 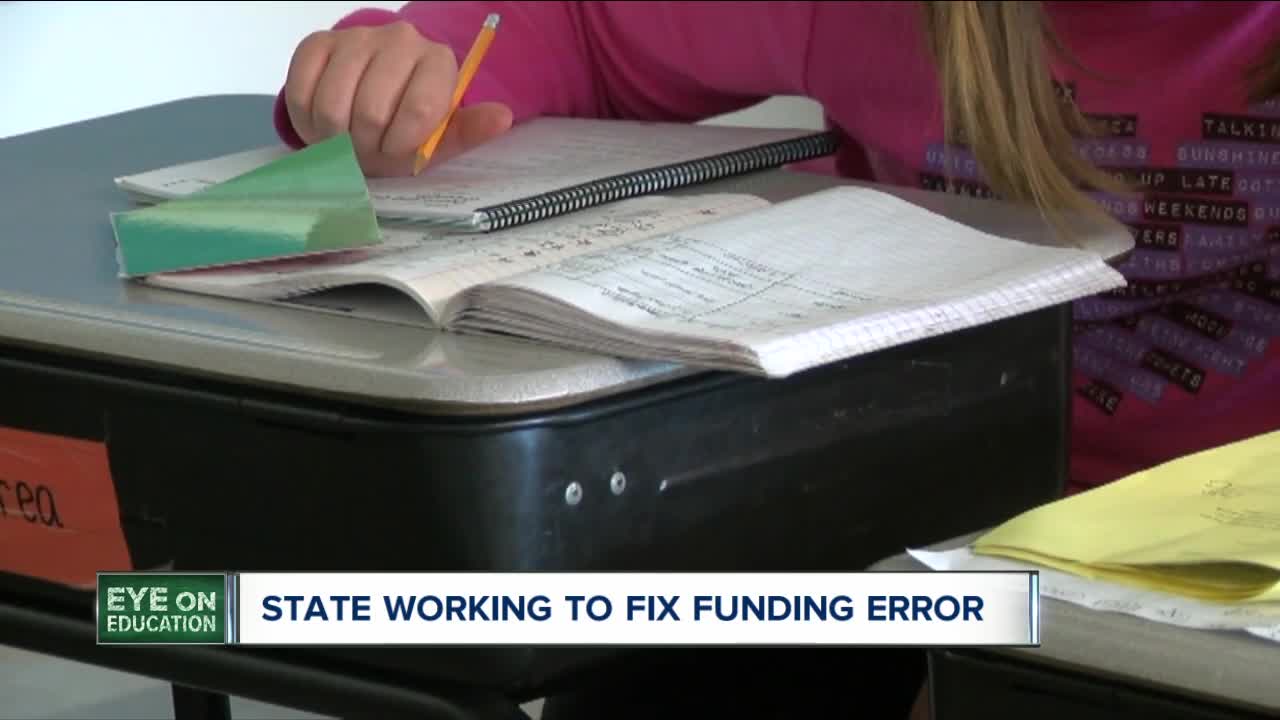 The New York State Department of Education incorrectly allocated $12 million in federal funds last school year. NYSED acknowledged the mistake earlier this month and announced plans to get the money back where it belongs.

NYSED caught the mistake when it went to allocate that same money for this school year. The Title IIA federal funds were switched last year to a new funding formula, which led to the calculation mistake.

In all, 677 school districts and 10 Special Act schools were shortchanged the $12 million. The extra money was incorrectly awarded to 275 charter schools and three school districts.

For most schools, NYSED plans to fully reimburse those lost dollars when it distributes Title IIA funding for the upcoming school year. It will withhold portions of funding over the next five years from the schools that were given too much money.

“The State Education Department regrets this unfortunate error and any undue burden it may place on schools," Commissioner Mary Ellen Elia said in a statement. "We are taking immediate steps to correct it and ensure it does not happen again, including strengthening our internal controls. We will do everything possible to reduce the impact for all schools, including to reimburse 99 percent of districts this year.”

But, because larger districts like Buffalo are owed much more money, NYSED plans to repay that over the course of two school years.

"It doesn't really make much sense to me, districts like Buffalo, Rochester, Syracuse are all struggling," NYS Assemblyman Sean Ryan said. "[They are] all struggling with a high percentage of disabled students, English language learners. They need every penny we can bring to them."

Ryan wants to see the state fully reimburse 'needier' districts like Buffalo this year and ask wealthier districts to wait until next year for their money.

In order to support districts in more need, NYSED adjusted the distribution of federal Title IVA, opening it up to more districts this year. Buffalo Public Schools are expected to get an additional $2 million from that program, according to NYSED. The Title IVA funding is allowed to be used for the same purposes as Title IIA.