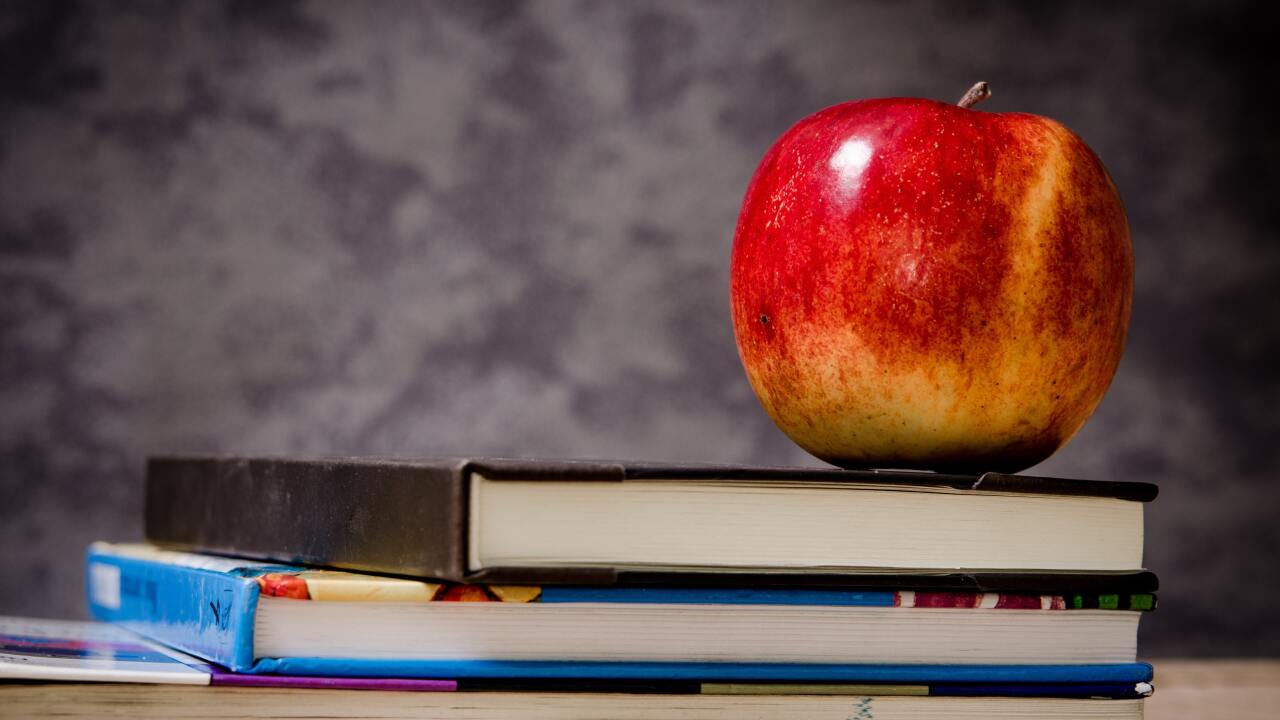 LOCKPORT, N.Y. (WKBW) — Lockport High School was closed Monday due to an anonymous tip which included a bomb threat.

Students and staff were directed not to report to the building.

The school district worked in conjunction with the Lockport Police Department to investigate the bomb threat. It was determined there was no credible threat.

Lockport High School will be open under normal operation Tuesday.