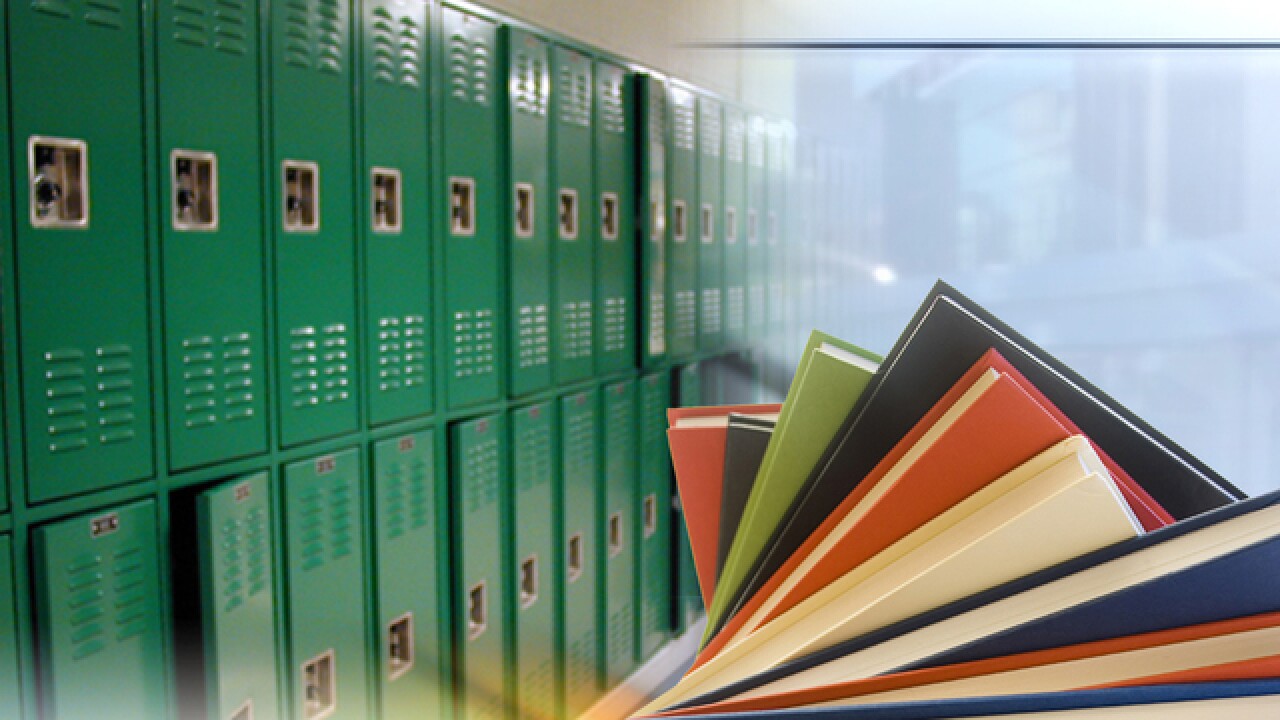 ALBANY, N.Y. (AP) — Some New York lawmakers have called on the governor to do more to help low-income college students instead of following through with his proposal that would benefit mostly upper-class students.

Assembly members Deborah Glick and Harvey Epstein, both Democrats, said at a budget hearing Tuesday that the proposal doesn't do enough to help financially struggling students at a time when the governor also proposes continuing $200-a-year public tuition hikes.