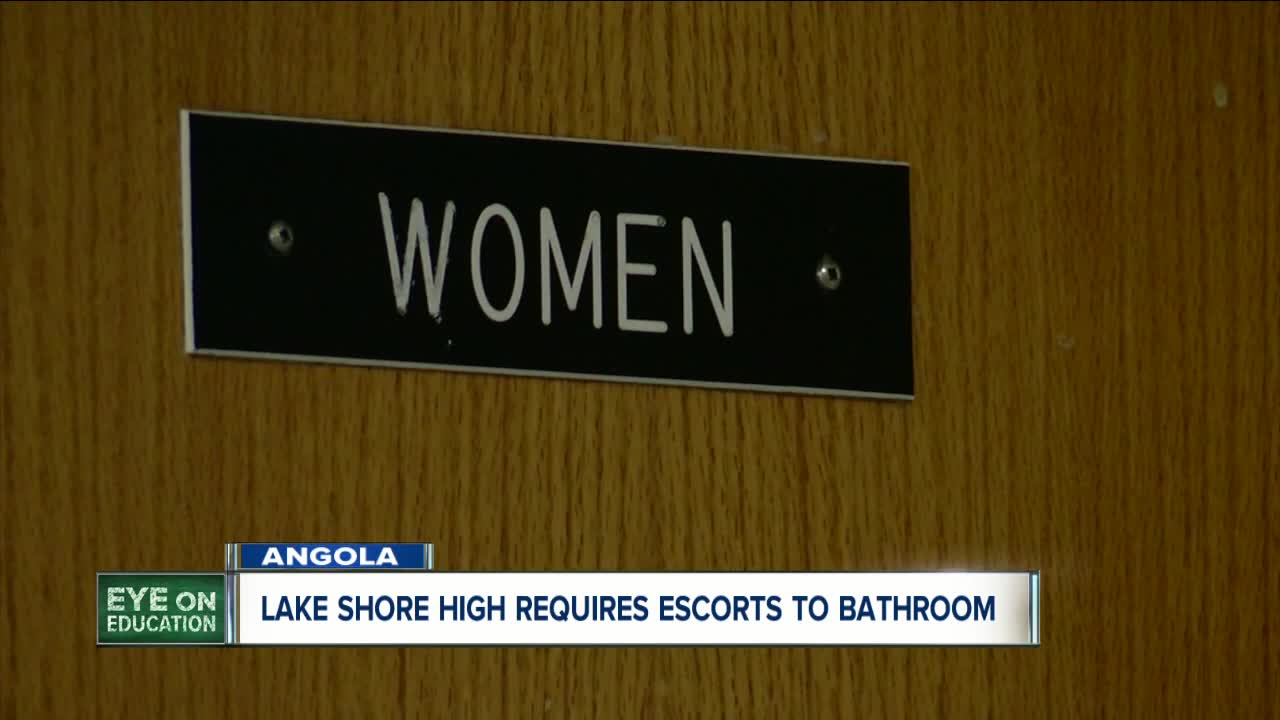 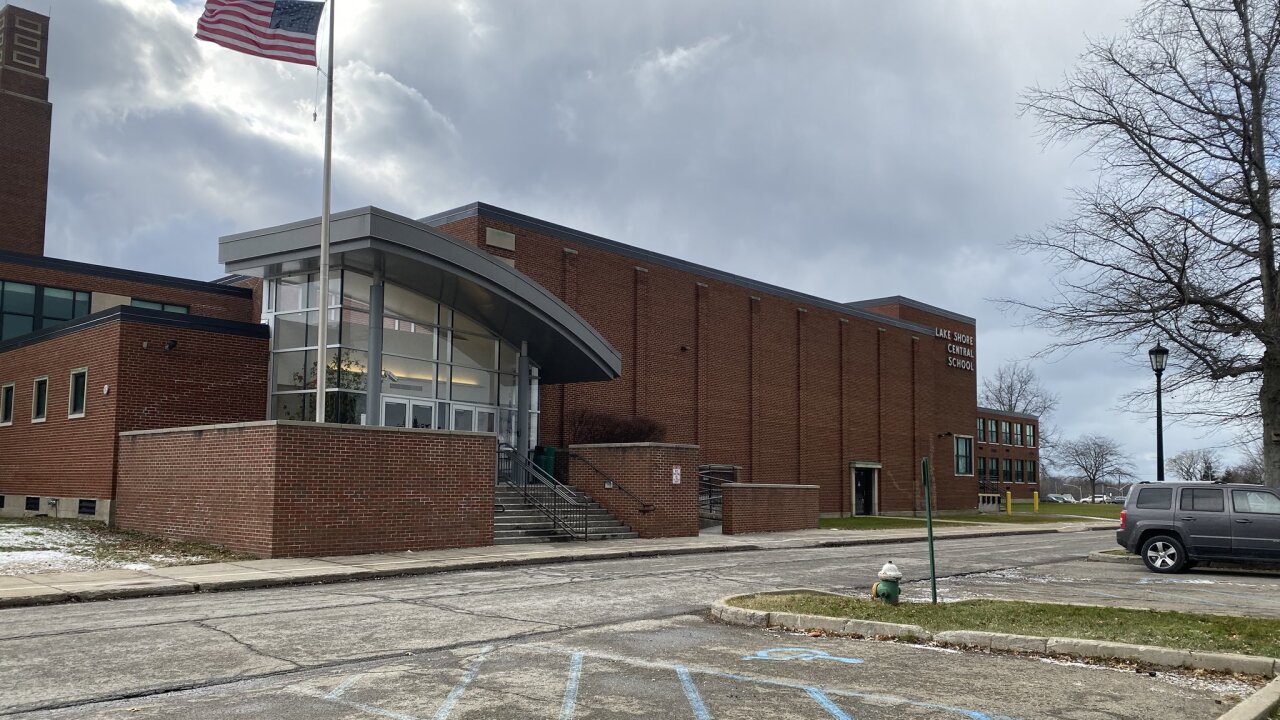 ANGOLA, (N.Y.) — Lake Shore Central School District Superintendent Charles Galluzzo says he is enforcing a new bathroom practice at the high school. Students must be accompanied by a hall monitor to use the restroom only during class time. He said he implemented the practice because there have been under a dozen vaping and vandalism instances.

Galluzzo explained the hall monitors only walk students to the restroom and do not accompany them inside. Students can freely use the restroom during lunch and in between classes. He said this is the identical to the policy they use during testing times, and other schools use bathroom monitors.

There was a change.org petition believed to be posted by a student protesting the bathroom practice but it has been taken down.

Superintendent says he does not expect the practice to be permanent.