"Inside McKinley": how a school overcame scrutiny to become a model for state 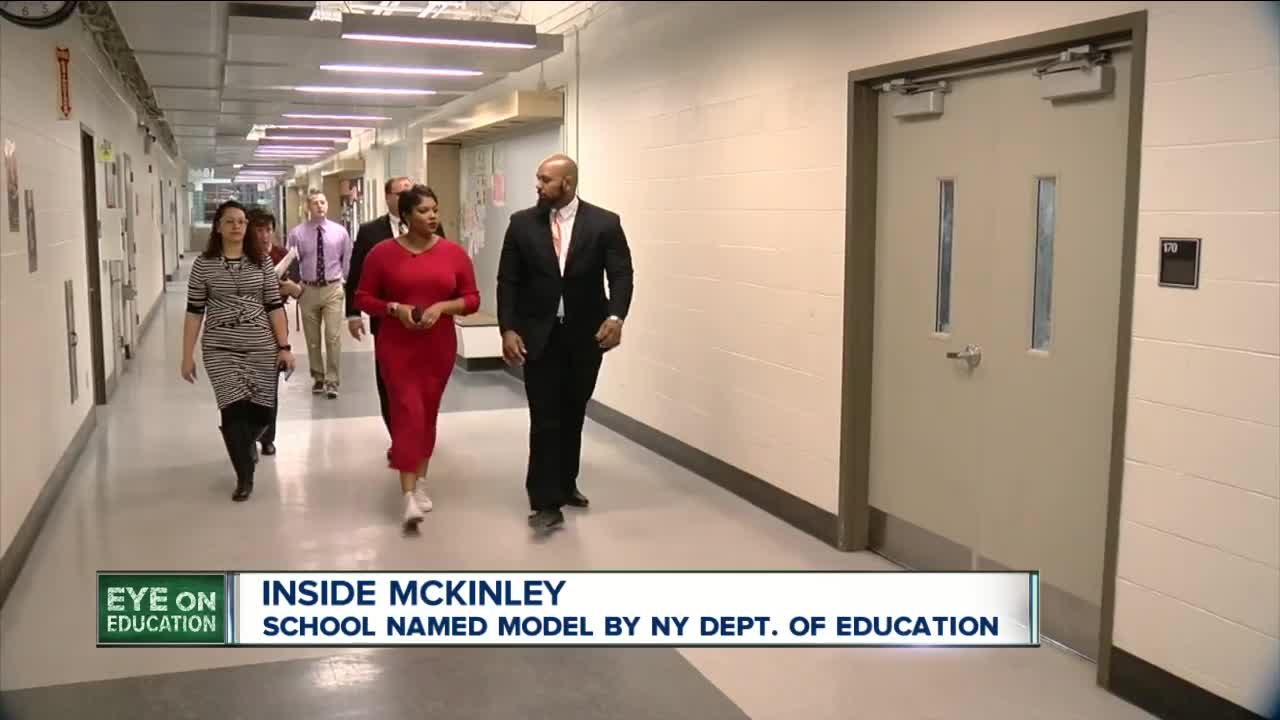 McKinley HS has faced intense scrutiny for years, but today the state has named it one to watch...and follow. 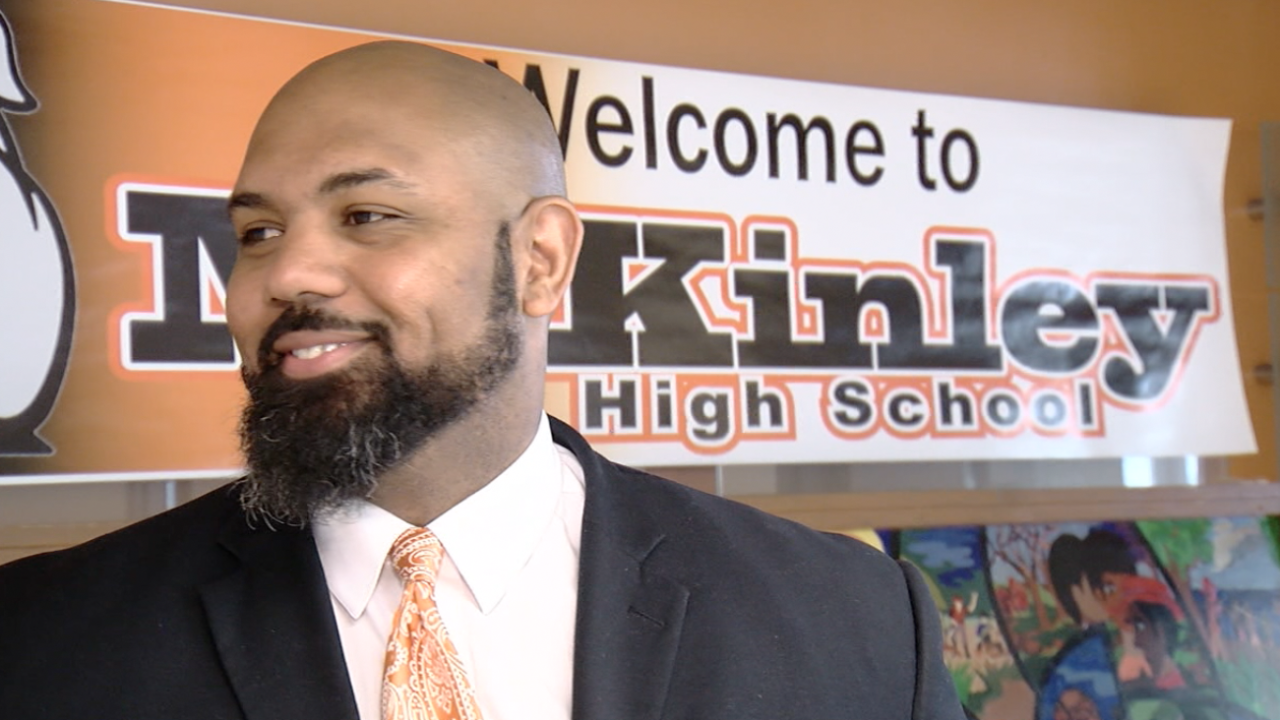 BUFFALO, N.Y. (WKBW) — McKinley High School has battled scrutiny over the past few years, but its principal Marck Abraham says there's a story that's not being told.

"Adversity comes and when you're trying to do things that you've never done before - pressure hits," he said. "Pressure is not meant to hurt us, it's meant to make us better."

And under Abraham's administration something happened that has never been done before.

The New York Department of Education has named McKinley a "model school".

It's a designation only 10 schools in New York receive, and in April the state will send in researchers to learn how the school has graduated "boys and young men of color at a rate above the New York State graduation rate" and had a "three-year positive trajectory of improvement."

The study will be turned into a resource guide for other struggling schools across the state.

Abraham says getting graduation rates up was one of his first goals when he came in.

"Especially our young men of color, when they don't get high school diplomas - the research will say they either end up in prison, or they end up dead."

Abraham became interim principal at the end of the 2015-16 school year, and he says the goals he set weren't reached without help, and a lot of support from Superintendent Dr. Kriner Cash.

"It's not me per se, it's all of us working together as a team doing these great programs and great activities that you see in the school right now."

We were able to preview some of the programs the state will come in early April to study.

The director of CTE Katherine Heinle says having hands on training is what keeps students choosing McKinley.

"The...skill of dealing with customers, selling, all those entrepreneurship skills that are going to serve them well whatever industry they go into," said Heinle.

Students in some programs are graduating with certifications that can earn up to $40,000 as a starting salary - like solar installation.

Students that are interested can get an associates degree fully paid for from Alfred State College along with their regents diploma.

Abraham says having tangible outcomes is one of the reasons attendance and graduation rates are up.

Students want to come to see their work through.

Like construction students who build a house each year for Habitat for Humanity - this year will make house 13.

Or horticulture students who fund their own program by growing an selling plants out of a store in the school year-round.

And aquatic ecology students who grow tilapia and give over 100 lbs away to the community annually.

"A lot of our students that come back after they've been in the industry for a while to teach with us," said Heinle.

Abraham says his next goal is getting McKinley High School nationally ranked.