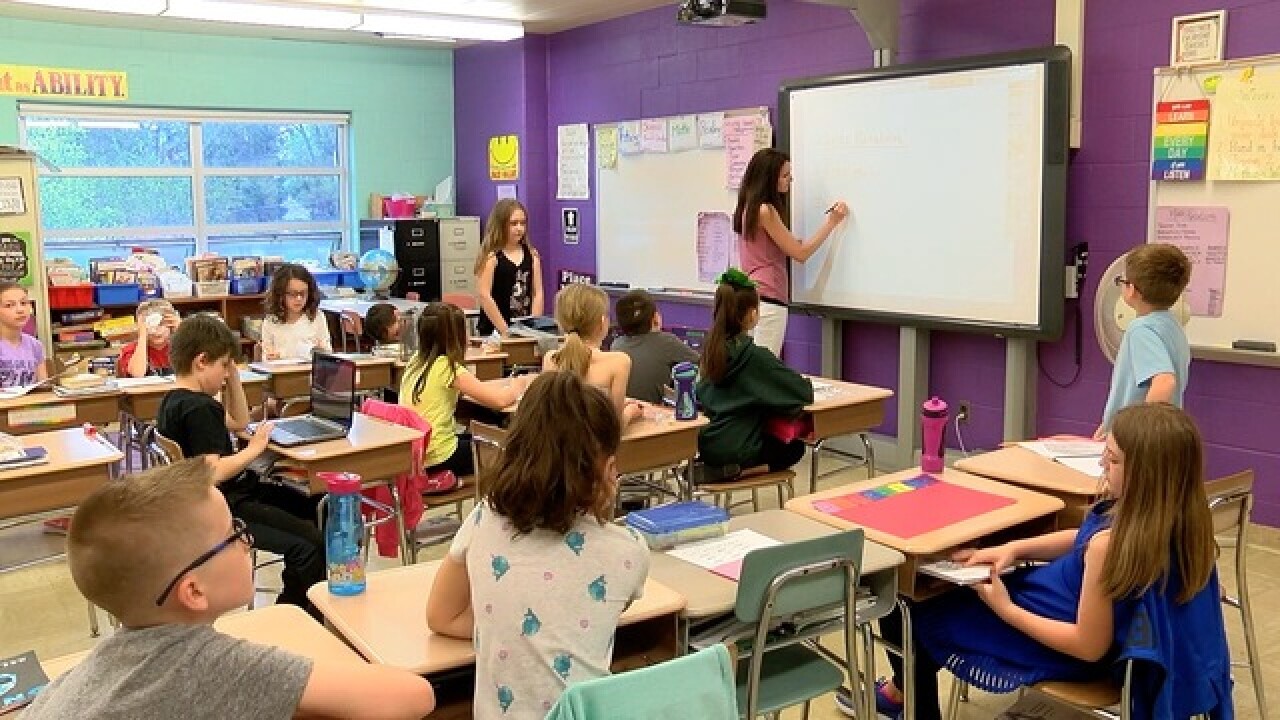 A new study that looked at which states are best, and worst, for teachers, has crowned New York as the most teacher-friendly state in America.

The study from WalletHub looked at 22 different indicators of job quality including income growth potential, pupil-teacher ratio and teacher safety.

Florida, Louisiana, North Carolina, Arizona and Hawaii round out the bottom (in that order).

Researchers compared "opportunity and competition" and "academic and work environment" between states.

New York ranked second in highest public school spending per student, trailing only the District of Columbia. It also made the top five in highest annual salaries and lowest projected teacher turnover.

While it tops the list of teacher-friendly states, New York ranked 22nd in WalletHub's list of best school systems.