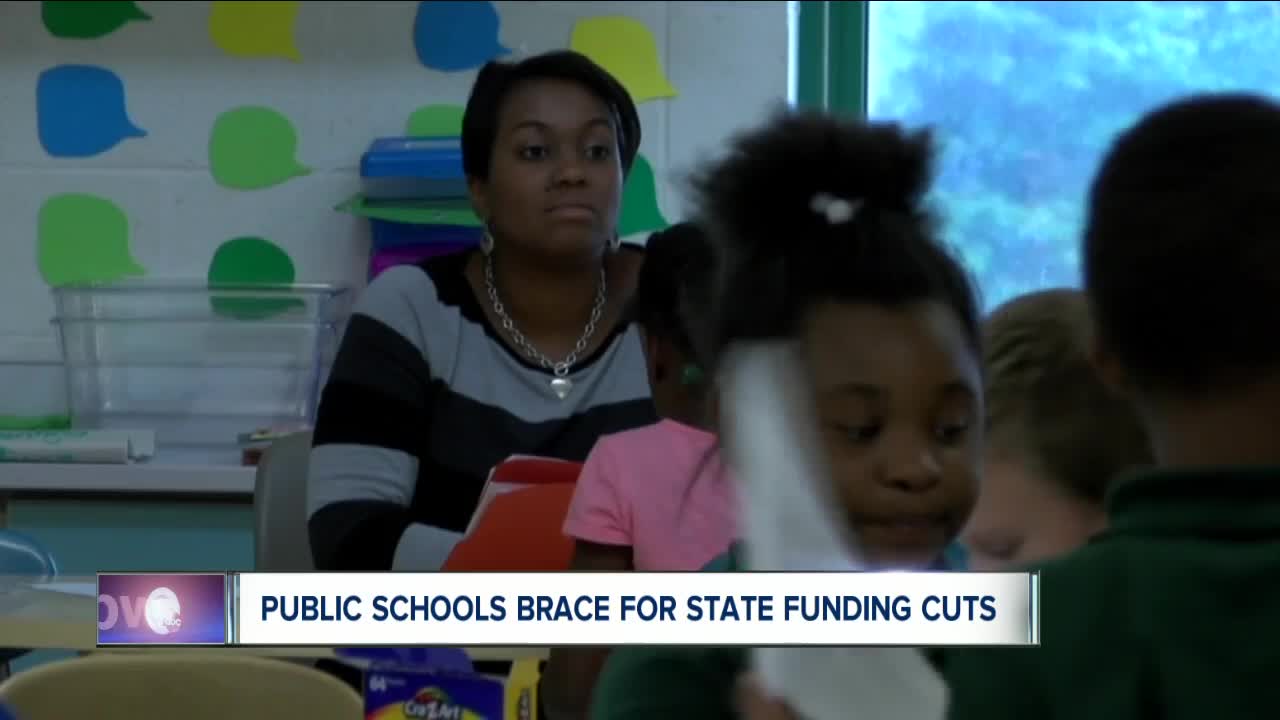 Districts knew their state funding would likely decrease this year. But COVID-19 could create additional cuts. 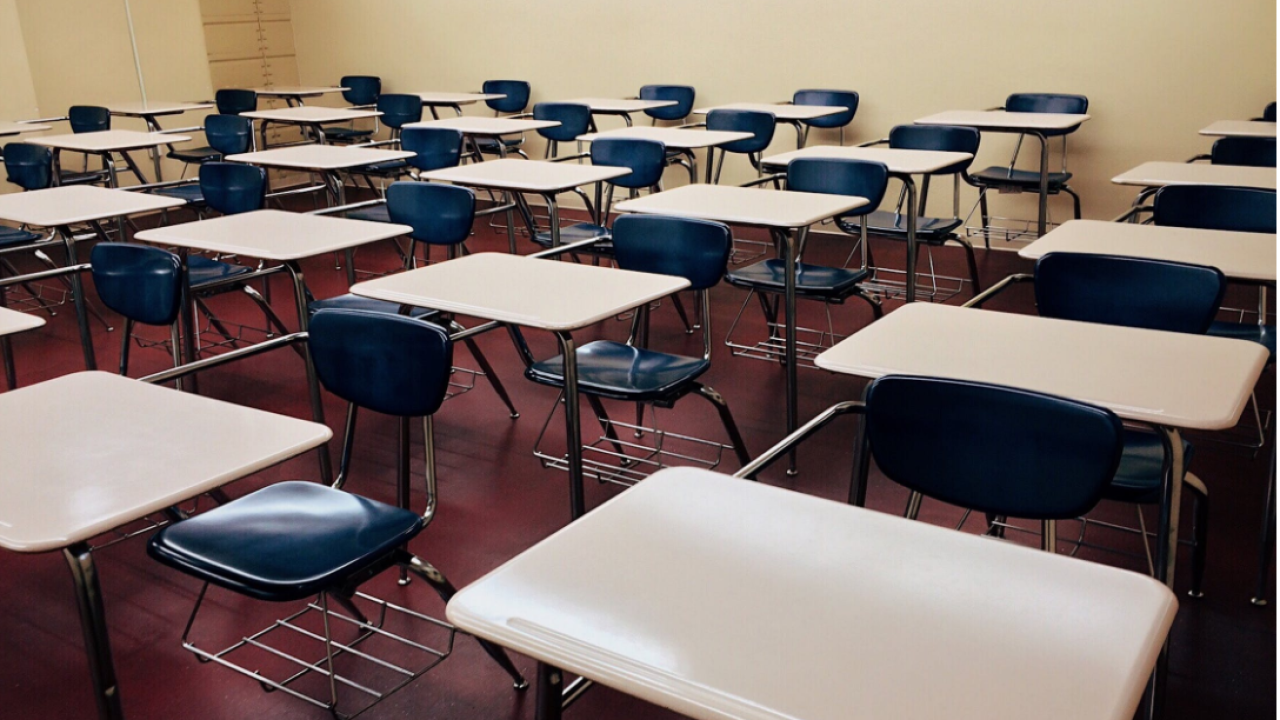 The state budget is due at midnight on Wednesday, and lawmakers are expected to begin the long voting process in the overnight hours.

Lawmakers will vote in favor by phone, but have to debate or vote against the bill in Albany.

Tuesday, nearly half of all state workers were notified their checks were being delayed since the state had not yet passed a 2020-2021 fiscal budget. According to a payroll bulletin from State Comptroller Tom DiNapoli, the checks dated April 1, 2020 were confirmed on March 24, 2020. But, OSC isn't permitted to distribute funds dated in the new fiscal year until the Legislature passes the budget.

It appears policies like legalizing recreational marijuana will not be tied in with the state’s $178 billion spending plan while legislators focus on the state’s finances. Although, a state spokesman said nothing had been finalized.

Behind health care, education is the second largest expense in the state. Funding for public schools is expected to remain flat or go down from last year.

“We can’t afford to cut programs or people. Our kids need everything they have,” said Niagara Falls City School Superintendent Mark Laurrie.

Laurrie said he was anticipating $1.8 million for the 2020-2021 school year. That’s down from roughly $3.8 million last year. But, he said he’s hearing even that is no guarantee.

“Everything has gone up. From the cost of living, to contracts, so to even think about having to remove the $1.8 million is disconcerting,” he said. “Unfortunately, we don’t have that much money for a rainy day and it’s a tsunami right now,” Laurrie added.

Laurrie said worst case scenario, they would also consider eliminating positions through attrition. “Even doing that, dipping into reserves and not filling retirements still may leave us a little bit short.”

“Their expenses go up between 3-4% a year. So, if we hold them flat, in real dollars that means a 4% decrease for them,” said Buffalo Assemblyman Sean Ryan.

A spokesman for the division of budget said cuts must be made across the board since the state, in the midst of a pandemic, likely faces a 10 to 15 billion dollar budget gap.