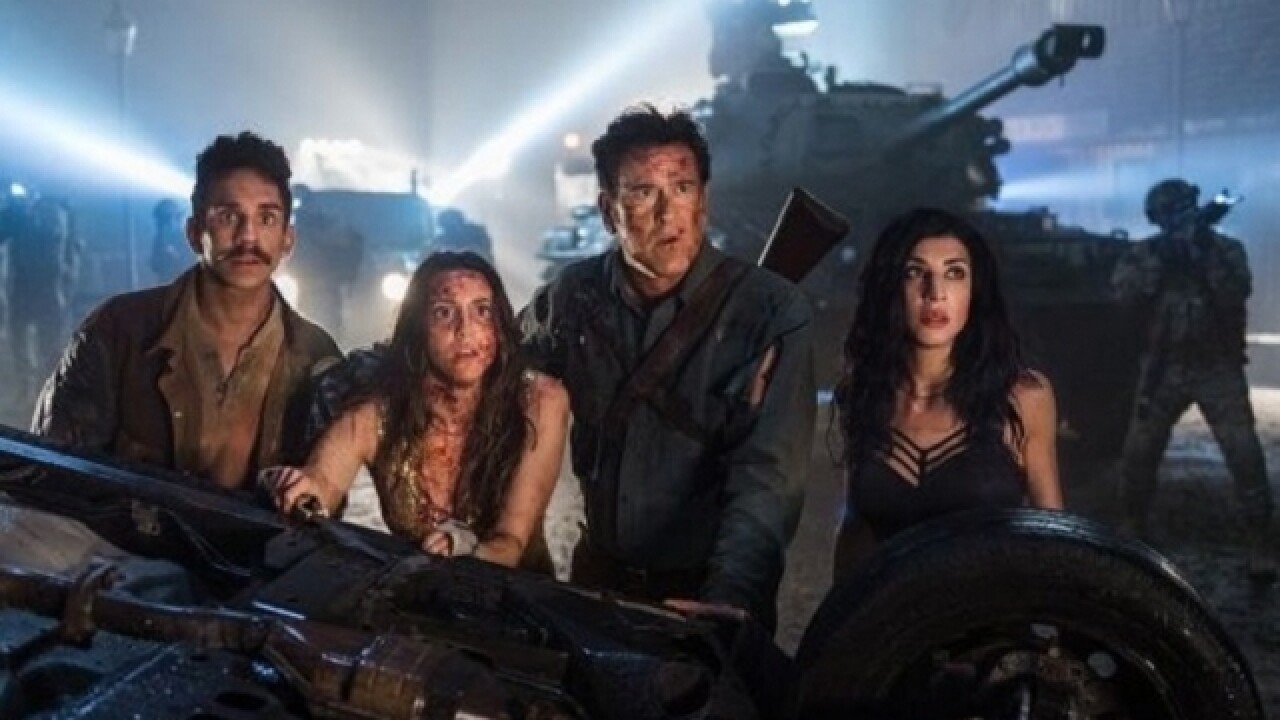 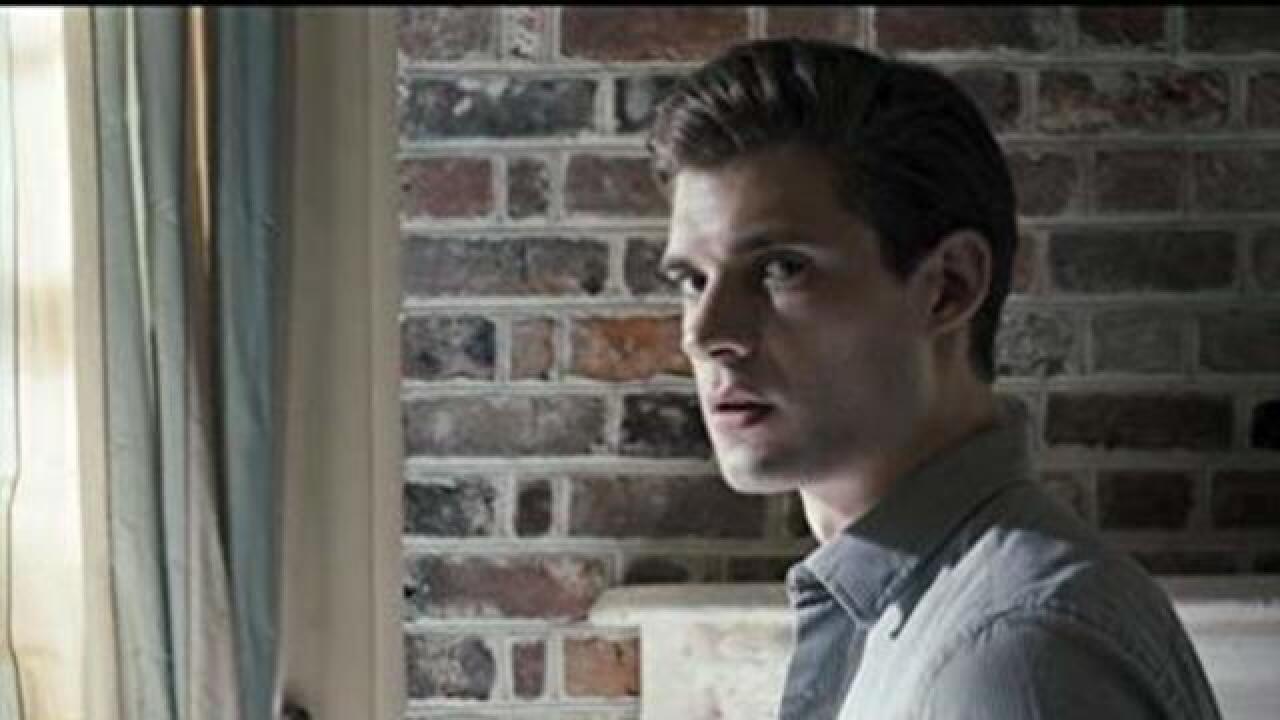 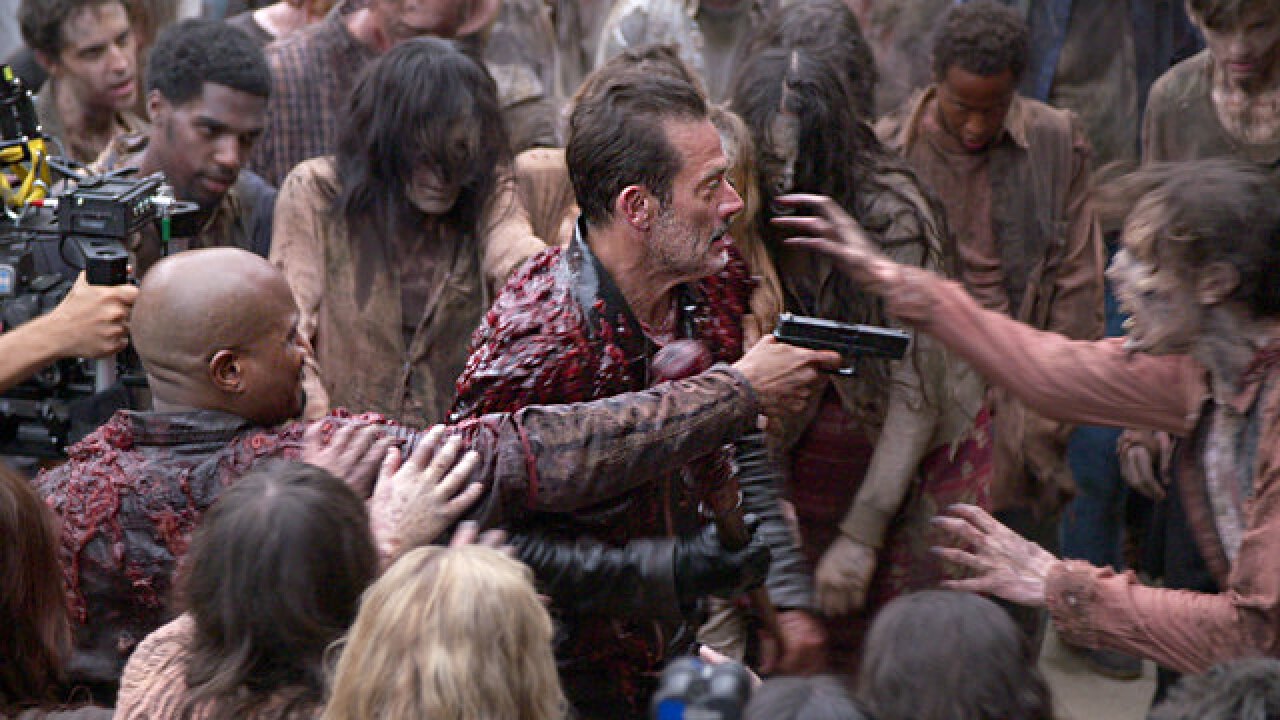 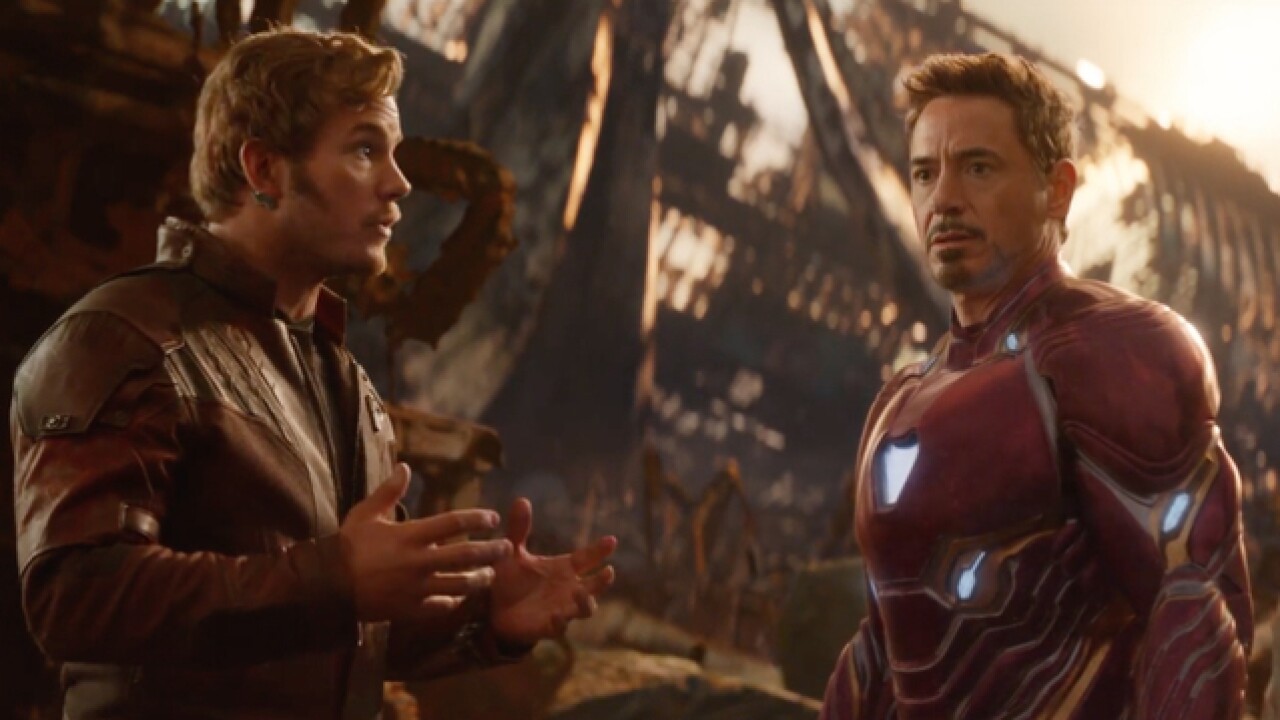 Adrian Grenier of "Entourage" fame stars in a political thriller about an upstart who sleeps with a powerful candidate's daughter, hurling him into a web of backstabbing and deceit that puts his life at risk. Mimi Rogers and Thora Birch also make appearances. Extras include deleted scenes and filmmaker commentary.

The film the Marvel Cinematic Universe has been building toward for a decade rounds up scores of heroes for an apocalyptic showdown with Thanos (Josh Brolin), who wields godlike powers due to the Infinity Gauntlet. Although undermined by a disingenuous cliffhanger of an ending, directors Anthony and Joe Russo prove to be masterful storytellers for the most part, juggling an overwhelming list of characters played by major stars and managing to tell a coherent, emotionally resonant tale. For my full review, click here.  Extras include a look at the Thanos character, a gag reel, filmmaker commentary, a director roundtable and background featurettes.

Bruce Campbell continues the legacy of his iconic egotistical undead monster slayer Ash in this Starz series. Mixing humor with horror and action themes, the show is every bit as engrossing as the "Evil Dead" films and "Army of Darkness," in which Campbell first played Ash. Disappointingly, the series was canceled, making this season its last. Extras include audio commentary from executive producer Rob Tapert on each episode.

The Disney Junior reboot of the 1980s animated series is geared toward toddlers and early elementary school students. The likes of Kermit, Piggy, Fozzie, Gonzo and Animal pal around in the playroom and use their imaginations to go off on silly, mildly educational adventures. The disc includes 10 shorts and six sing-a-long videos as extras.

The Cinemax action series continues to wow its cadre of followers, tracking the efforts of agents who band together to track down a terrorist who escapes from prison. Chilling set pieces that hope the globe, passionate performances and a thumping soundtrack are the show's trademarks.