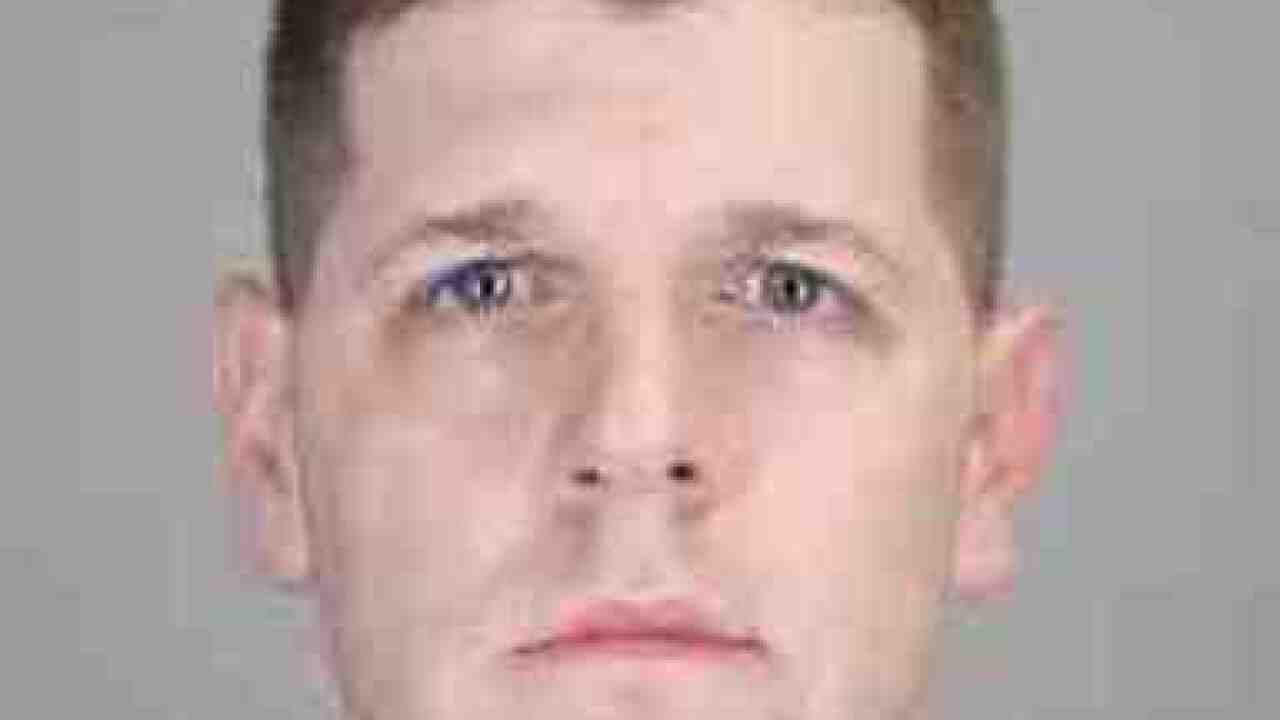 The Erie County Sheriff's Office has arrested a Buffalo man who was trying to become a deputy.

David Cole was arrested on a bench warrant out of the Town of Hamburg for endangering the welfare of a child charges from 2016.

Officials say Dole applied for a deputy position within the Jail Management Division and during the background process, it was discovered the 34-year-old was wanted by Hamburg Police.

Dole's original charges stem from an incident where he allegedly encouraged students, on a bus he was driving, to watch a YouTube video with a popular animated movie character performing sexually explicit acts.

Due to this arrest and other undisclosed arrests, the Sheriff's Office says Dole has been disqualified from any employment opportunities within the Office.