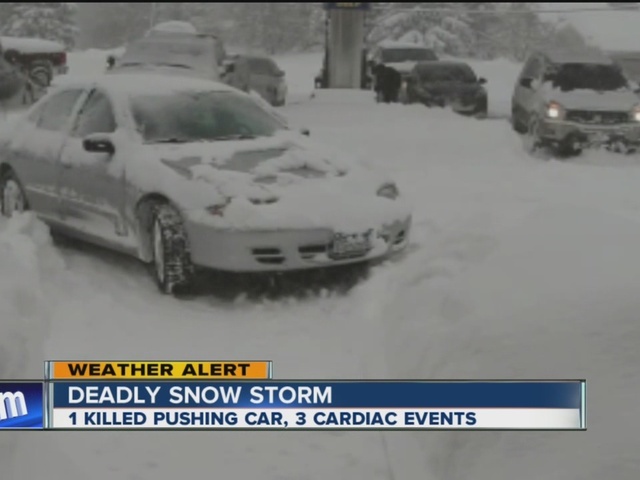 The National Guard is in Erie County, where a State of Emergency has been declared and some roadways have turned into parking lots full of abandoned vehicles and stranded motorists. 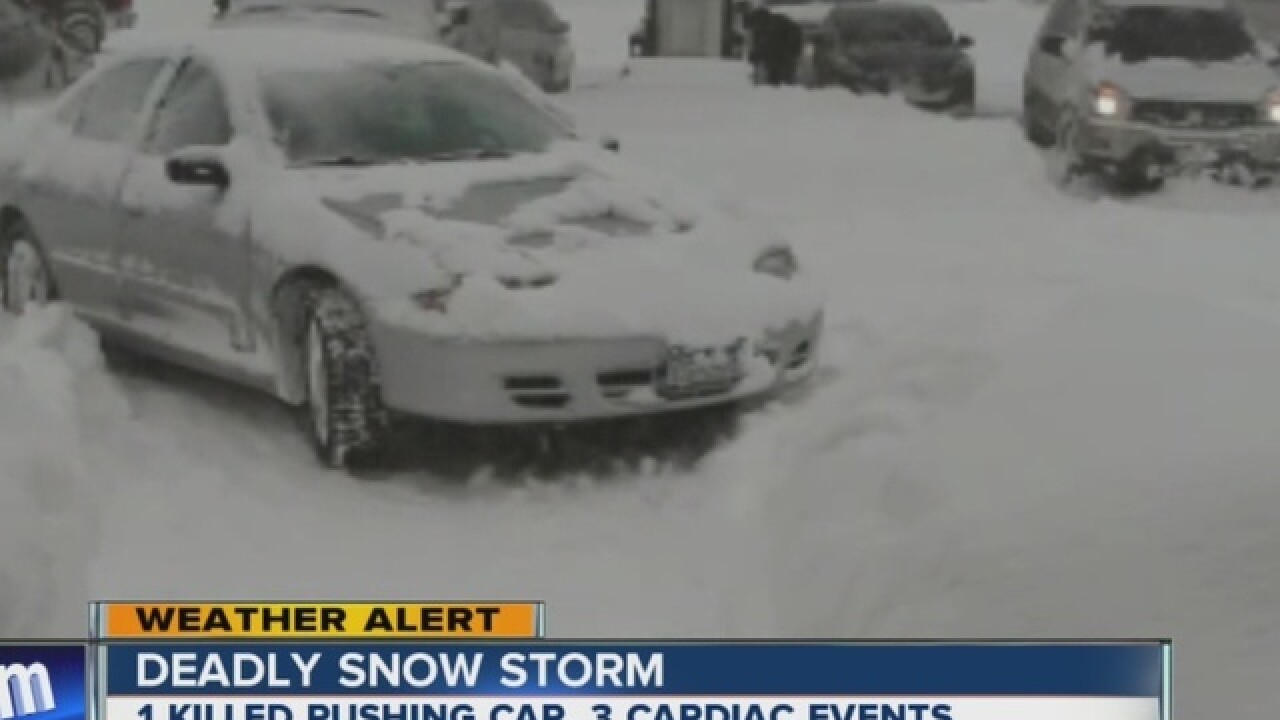 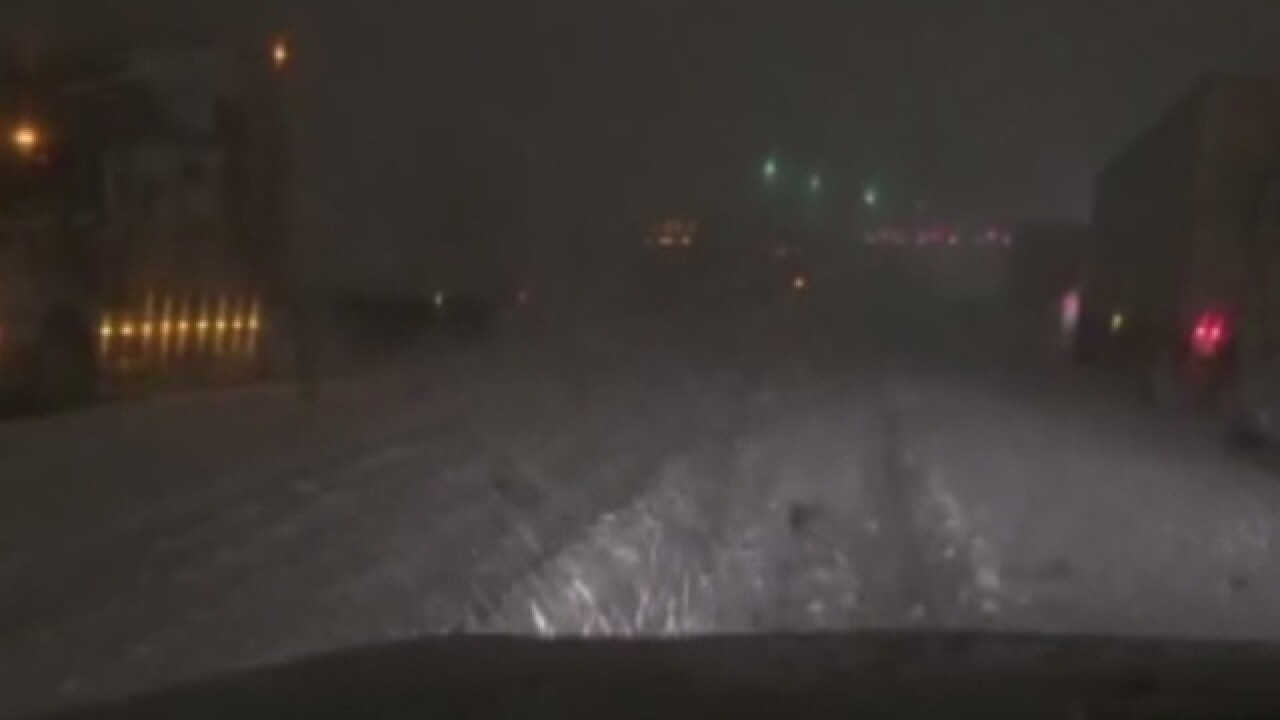 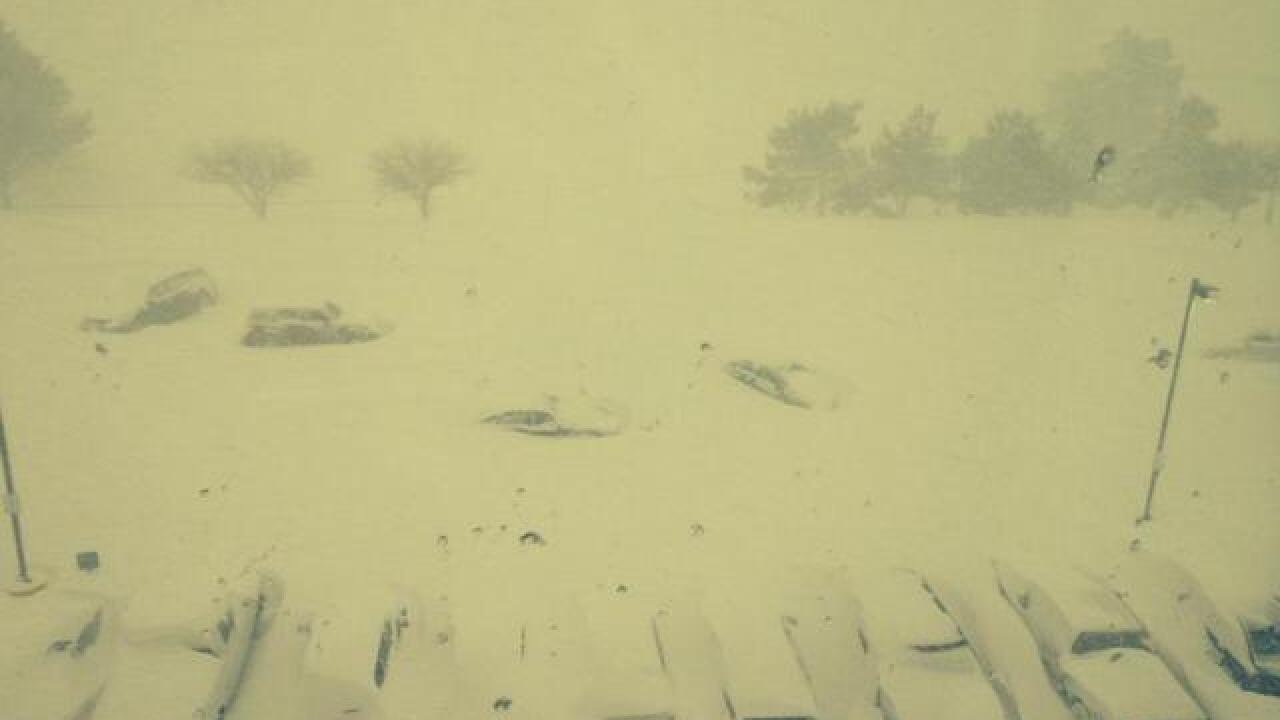 The National Guard came to Erie County, after a State of Emergency was declared Tuesday when roadways turned into parking lots full of abandoned vehicles and stranded motorists.

County Executive Mark Poloncarz said the main arteries in communities like West Seneca, Cheektowaga, Lancaster, Elma and South Buffalo were clogged and impassable. Emergency crews were unable to get past the vehicles in the roadway and ambulances were having trouble reaching neighborhoods down choked streets.

Roads impacted the worst were Union, Transit, Seneca, Harlem, William, Clinton, Losson, Ridge and Walden. Anyone stranded in a vehicle was urged to call 911 and inform dispatchers of their location so that rescue efforts could be initiated.

Despite efforts, many motorists remained stranded for more than 12 hours, and some longer than 24 hours. The sheriff's office said the weather created life threatening situations and that people were getting hurt just trying to walk to locations.

According to Poloncarz, four people died because of Tuesday's storm, three from heart attacks, two of which were shoveling snow, and one person who was pinned by a car as he was trying to push it out of snow. An 81-year-old man went into cardiac arrest and an ambulance was unable to reach him.

People with heart conditions are advised not to try to shovel or go out into snow.

The National Guard brought in payloaders, highlifts and tow trucks to help county crews clear the snow and roadways. The former Seneca Mall is being used as a dump site for excess snow.

Most of these communities had three to four feet of snow dropped on them during the 15-hour storm, with more forecast

There were few reports of power outages Tuesday. Officials remind you to make sure your furnace vent is clear of snow. If you are using a generator, keep it at least ten to 15 feet away from your home.