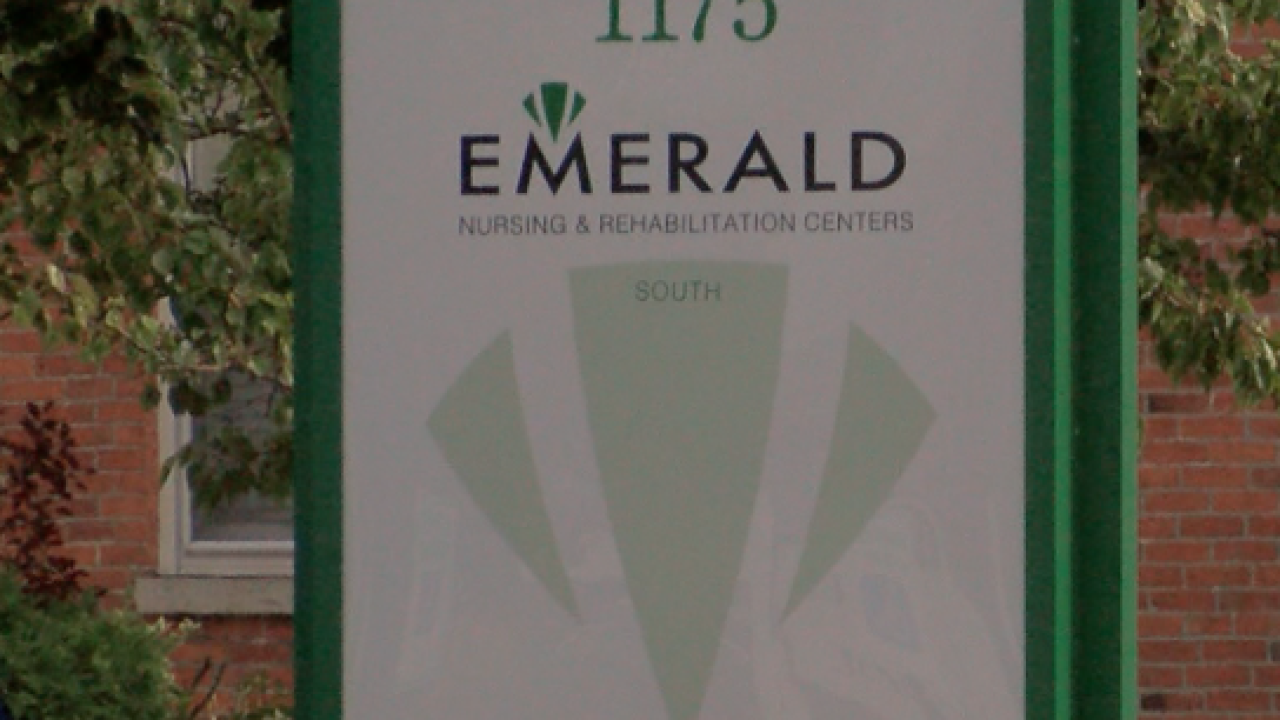 A troubled Buffalo nursing home is preparing to shut its doors, according to the receiver's spokesperson.

The Grand Healthcare System was appointed receiver by the State Department of Health, of Emerald South in October.

The State Department of Health has been investigating multiple incidents at the nursing home, including the deaths of two patients. Recently, the state issued the nursing home a $10,000 fine for violations relating to the death of 87-year-old William Strasner.

A spokesperson for 1199SEIU told 7 Eyewitness News that union workers were informed of the closure on Monday.

The receiver is working with the state to achieve a closure plan which involves moving patients and workers from Emerald South to Emerald North, which is also under the same receivership. There is no clear timeline on the closing process.

The union spokesperson says residents who are unable to go to Emerald North will be placed in other local facilities and workers will be assisted in finding jobs.