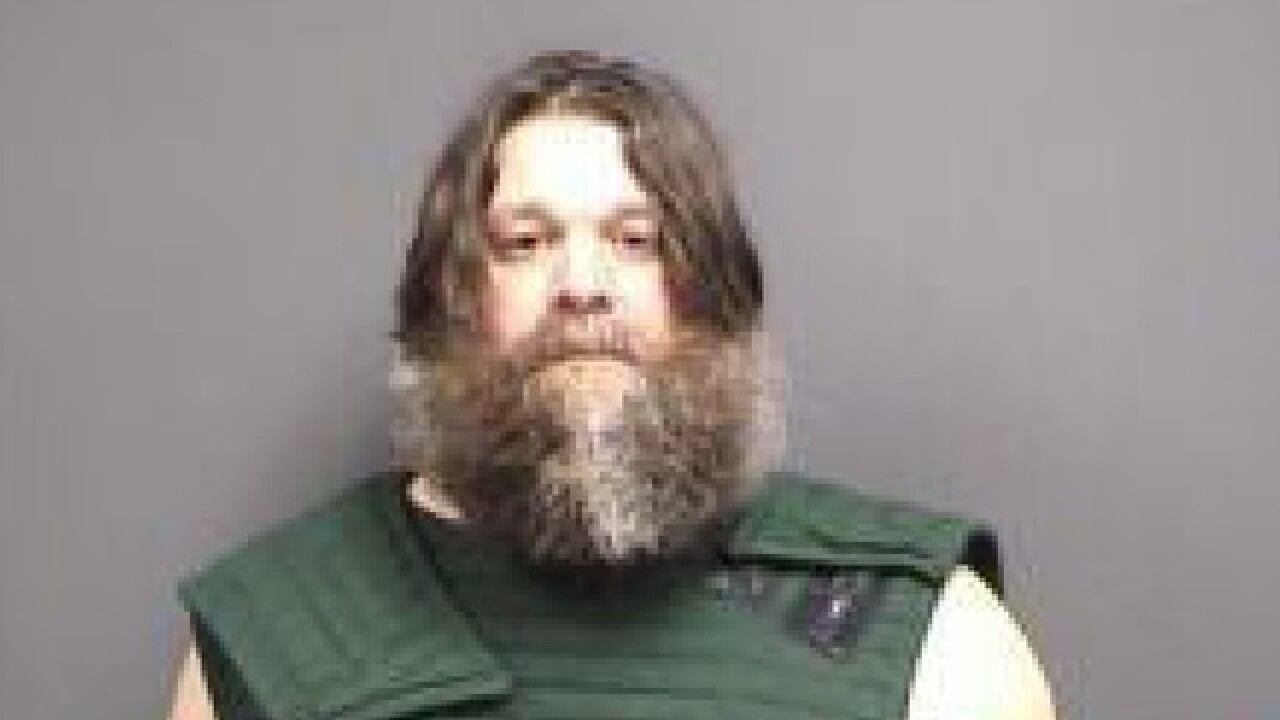 An Eden of man will spend the next two decades behind bars for shooting and killing his mother.

A State Supreme Court Justice sentenced 50-year-old Wayne Kozak to 23 years in prison followed by 5 years of post-release supervision.  He pleaded guilty to one count of Manslaughter in the First Degree, a Class "B" violent felony.

79-year-old Mary Kozak was found shot to death in her home back in April of 2017.