Deputy arrested for 2nd DWI, this time a felony 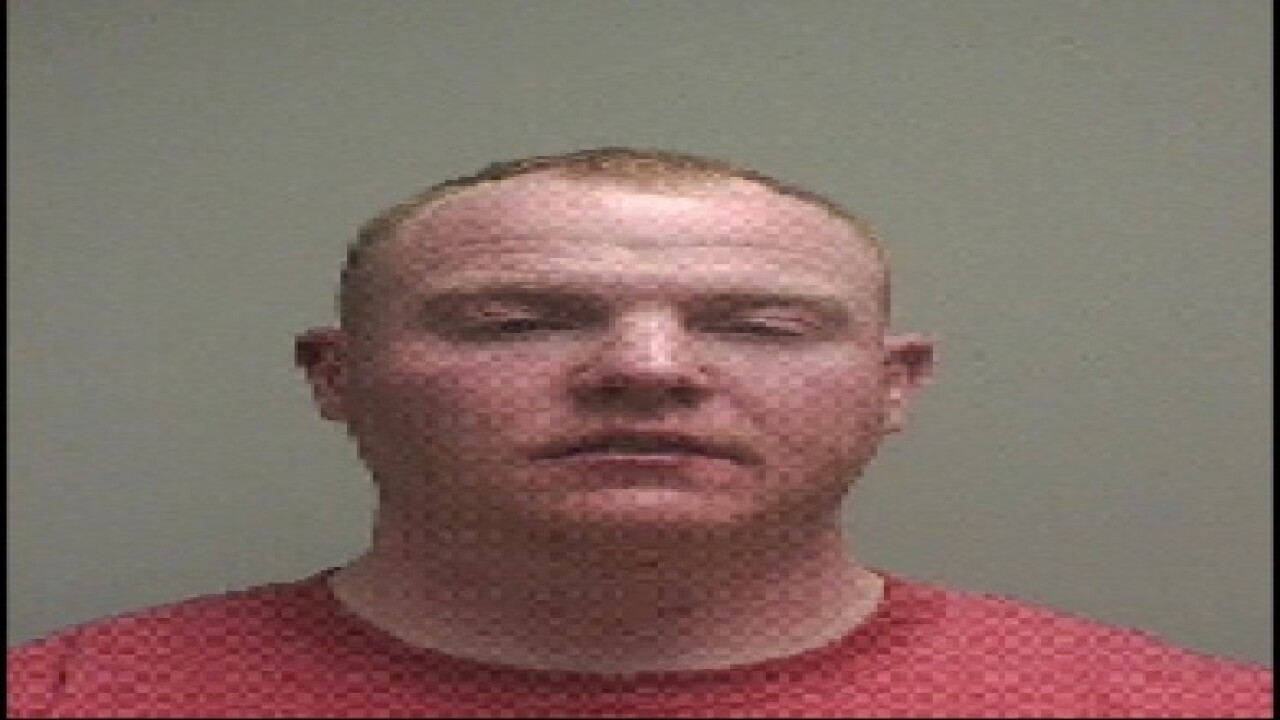 An Erie County Sheriff's deputy faces a felony charge of driving while intoxicated.

According to a spokesperson for the Erie County Sheriff's Office, Daniel Harris was arrested overnight in West Seneca between Monday and Tuesday last week. His alleged blood alcohol content is unknown at this time.

Harris has been placed on administrative leave without pay, pending the outcome of legal proceedings.

This is not the deputy's first time in trouble for drinking and driving.

In January 2012, investigators say an off-duty Harris lost control of his vehicle on Mechanic Street in Akron and crashed into a house. Nobody was hurt.

Police say in that crash, his blood alcohol content was a 0.15, nearly twice the legal limit. Harris pleaded guilty to a DWI charge.

West Seneca Police are investigating this week's arrest. Harris is due back in court next month.