ECMC computers still down because of computer virus 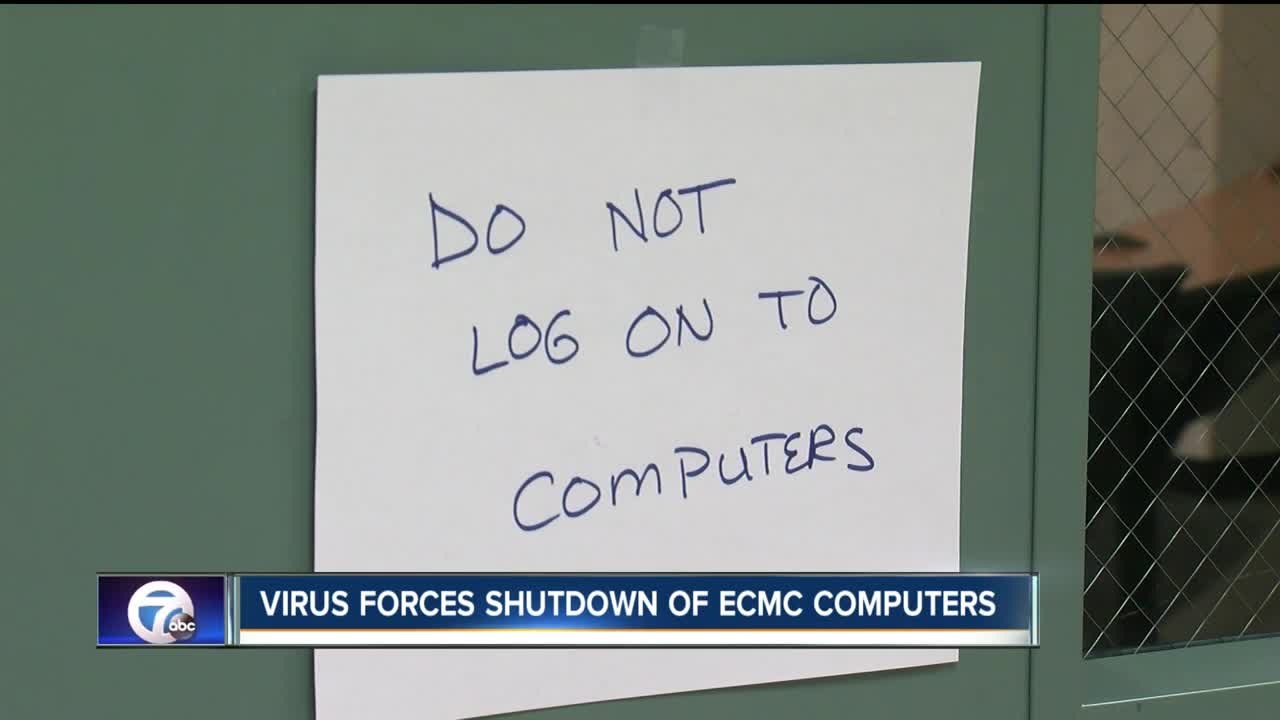 Erie County Medical Center's computers are still down because of a virus that attacked the hospital's computer system on Sunday. 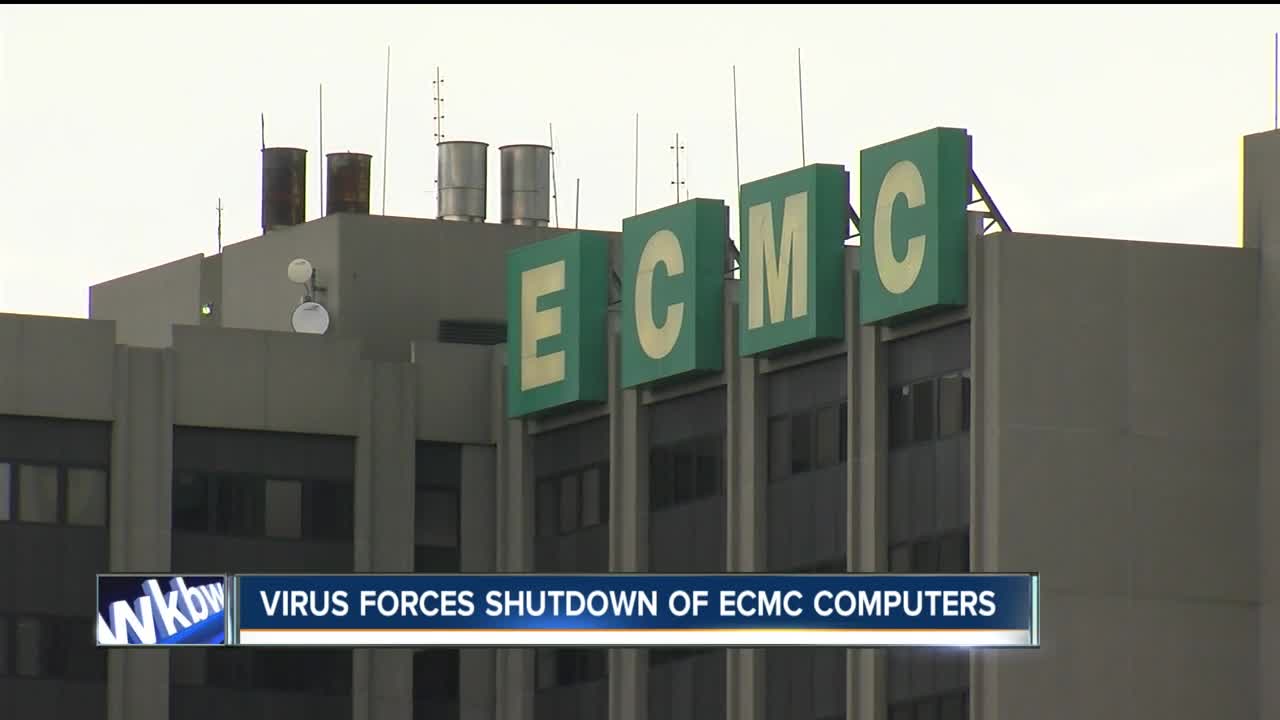 Medical staff are now using paper forms to conduct business.  ECMC has been in contact with the NYS Police, FBI, and is working with a private cyber-security firm, GreyCastle Security.

Peter Cutler, Vice President of Communications & External Affairs for ECMC, said he does not believe patient health information has been compromised, but the hospital will need more time to make sure because it is still working to restore the system.

Some are hinting that the hospital was hit by "ransomware," a virus that locks up a computer system until money is paid.  ECMC declined to comment on what type of computer virus was involved because the investigation is ongoing.

Ransomware computer viruses are becoming a bigger problem across the nation and often go un-reported.  They infect business computer systems through employee emails and cell phones that use a company's Wi-Fi network.

Experts warn it is important to update operating systems and software programs on a regular basis.  Proper virus protection is crucial but having employees more knowledgeable about cyber-security is also an important part of fighting ransomware.

7 Eyewitness News Reporter Ed Reilly has more in his reports.