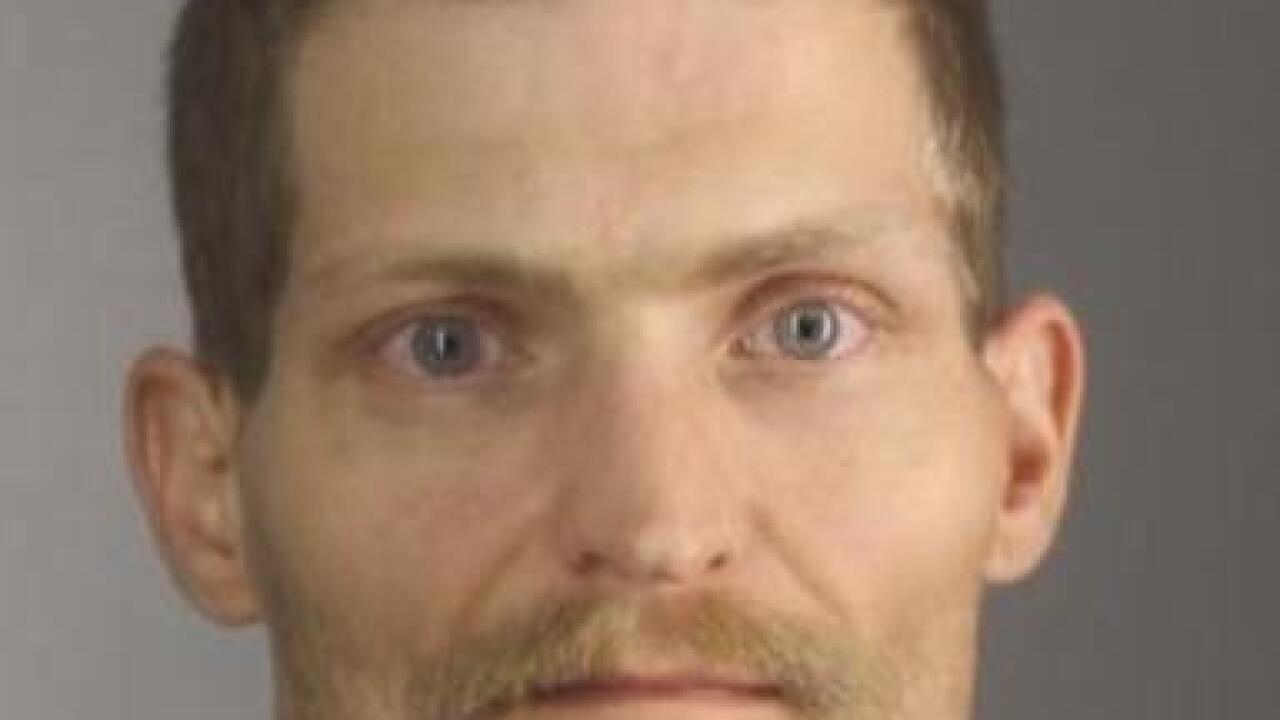 An East Aurora man is charged with sexually abusing a child under the age of 10.

Ernst was arraigned in Town of Aurora Court and sent to the Erie County Holding Center on $65,000 bail.