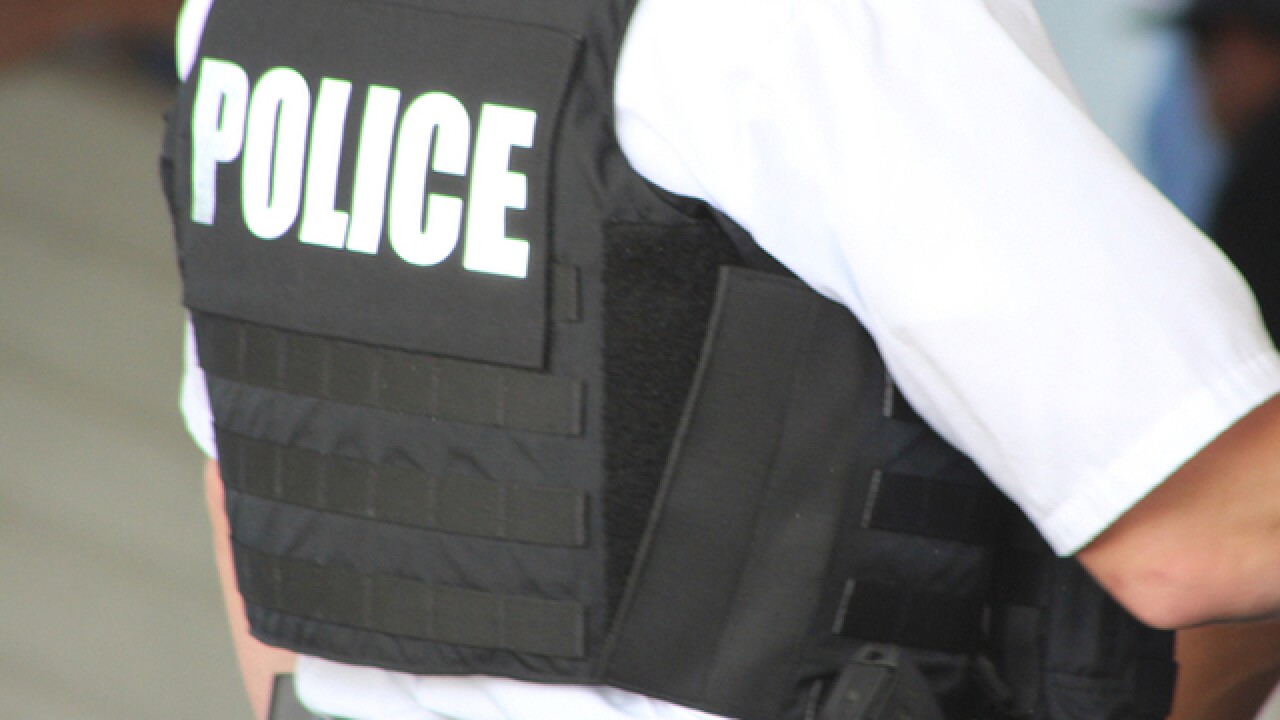 James Olscamp, 30, of Sanborn, and Dean Banks, 52, of Niagara Falls, turned themselves in to New York State Police Lockport barracks late Wednesday evening. They were arraigned in Wheatfield Town Court later in the evening, with Olscamp being charged with Reckless Endangerment in the 1st Degree, a class D felony, Tampering with Evidence, a class E felony, Obstruction of Governmental Administration, a class A misdemeanor, and Trespassing, a violation; Banks was charged with Reckless Endangerment in the 2nd Degree, a misdemeanor, Obstruction of Governmental Administration and Trespassing.

The charges stem from an incident that occurred on July 22, when Officer Shea Mathis responded to a report of trespassing on private property on Liberty Road in the town of Wheatfield.

When Mathis attempted to stop the two men who were operating an ATV and a UTV, both operators refused to stop. Banks, driving the ATV, nearly ran over Mathis when ordered to stop and sped from the scene. When Mathis attempted to place Olscamp under arrest, the man refused to stop, dragging Mathis while attempting to flee. Mathis sustained cuts and bruises to his legs and arms and injuries to his forehead after being dragged 400 yards.  He was treated and released from Millard Fillmore Suburban Hospital.