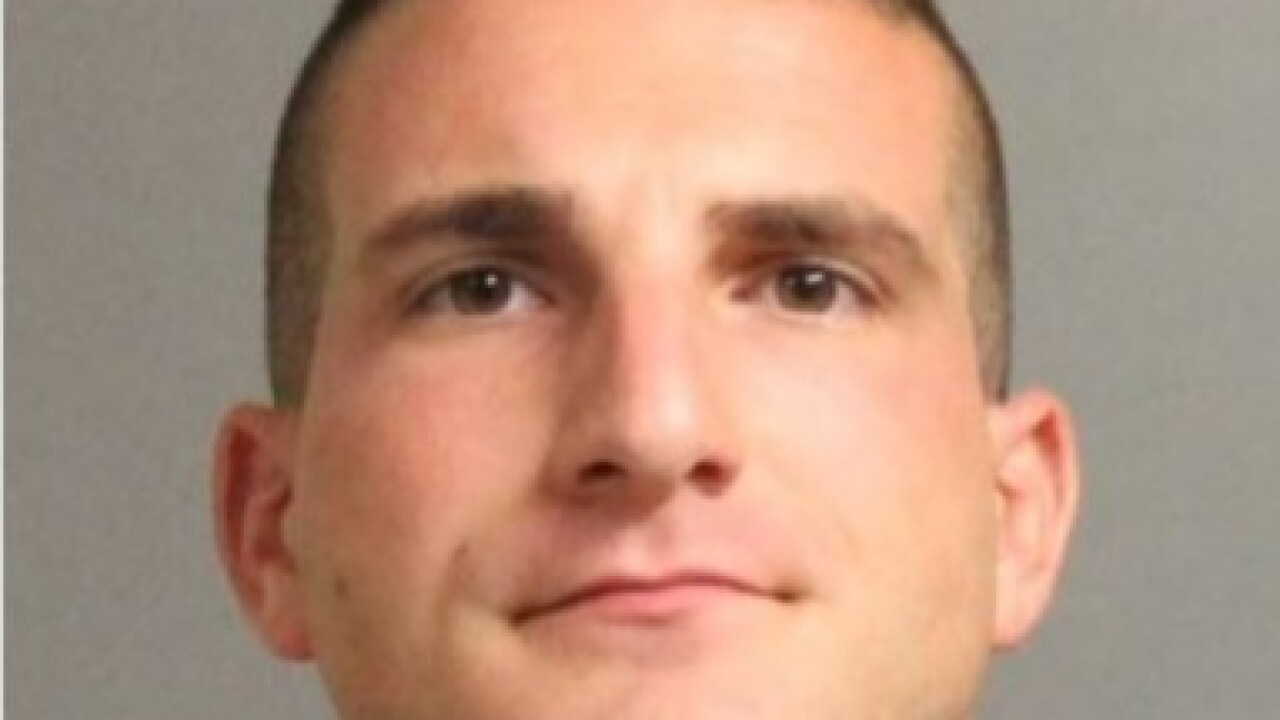 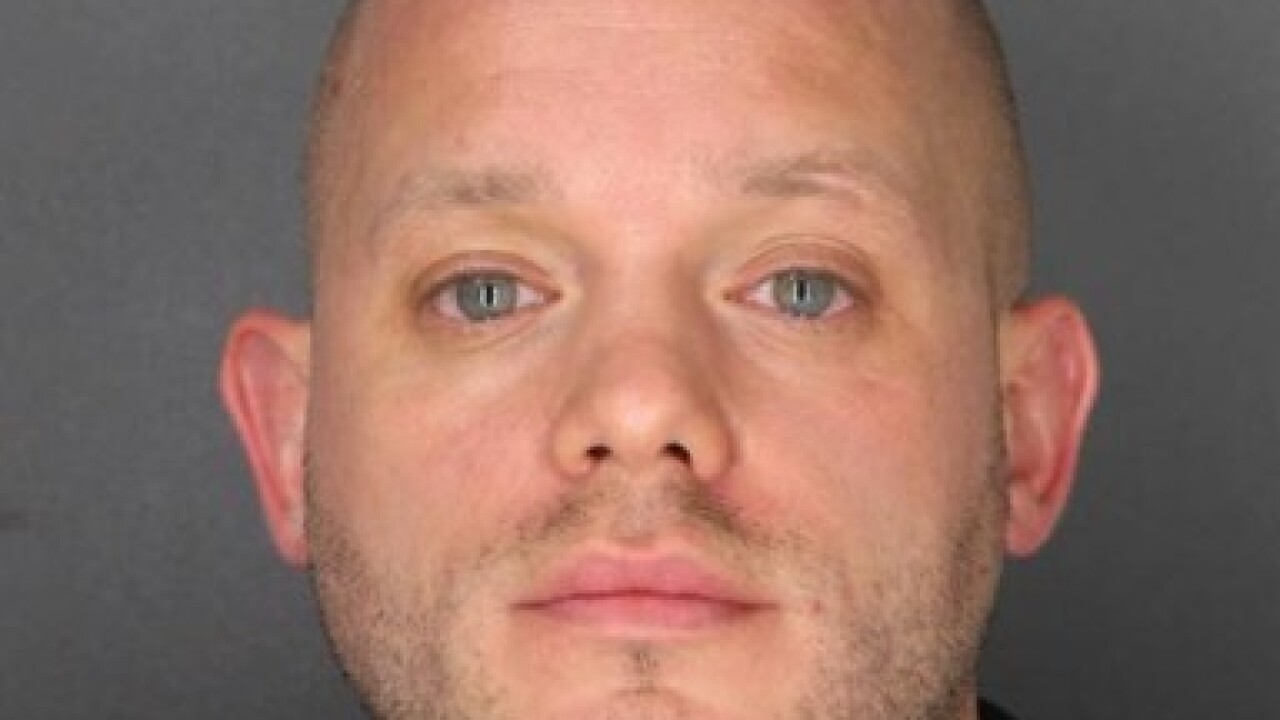 A drug bust in Buffalo leads to the arrest of two suspects.

27-year-old Michael Campbell was arrested following a traffic stop in North Buffalo. Police say he was returning from New York City when they found a bag of cocaine and some cash in the backseat.

More drugs and cash were later found during a search of his home. 36-year-old Carmello Incorvaia was also arrested inside that residence.

Both are facing a number of drug charges.

Campbell is a helicopter pilot who founded Flybuffalony, which operates out of the Lancaster Regional Airport.