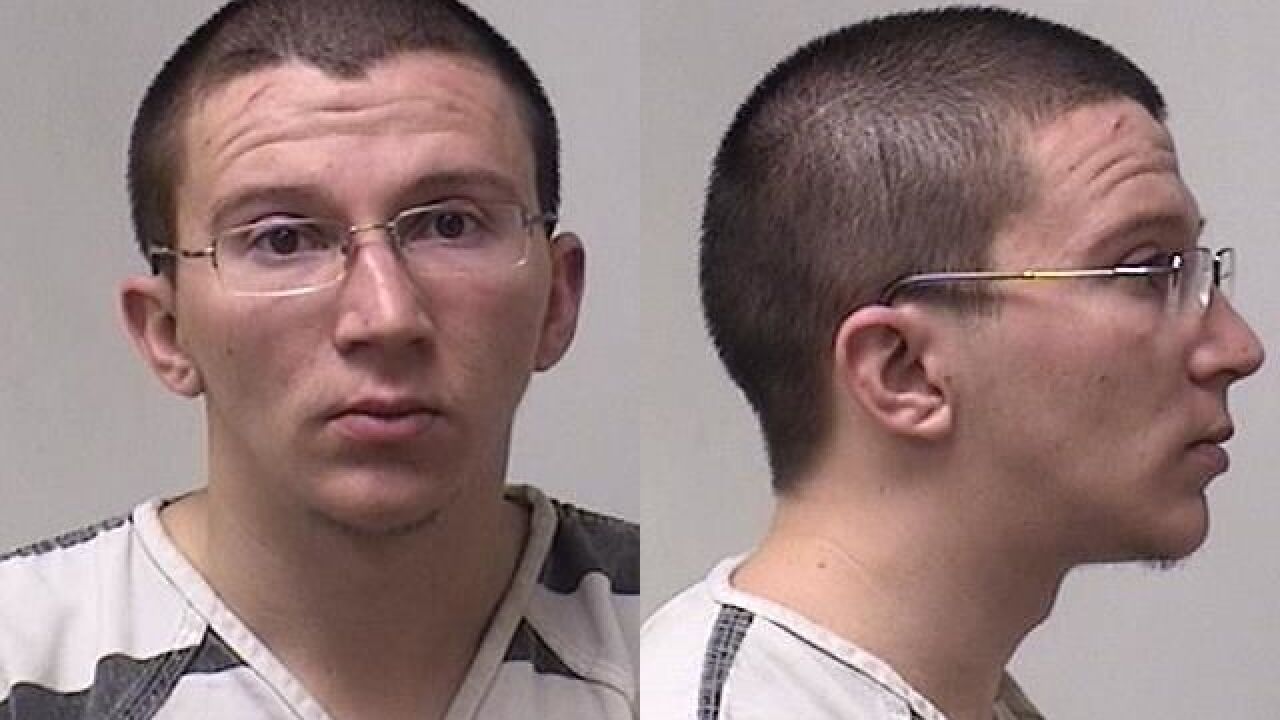 A Village of Cattaraugus man is under arrest, charged in the crash that claimed the lives of a Salamanca couple.

Salamanca Town Supervisor Michael Phillips and his wife Donna, who was town clerk-elect, were hit and killed while crossing Rt. 353 Friday evening.

Both were pronounced dead on the scene.

Investigators say the couple was walking to Town Hall at the time.