Dresser-Rand expected to close in Wellsville, would impact 250 jobs 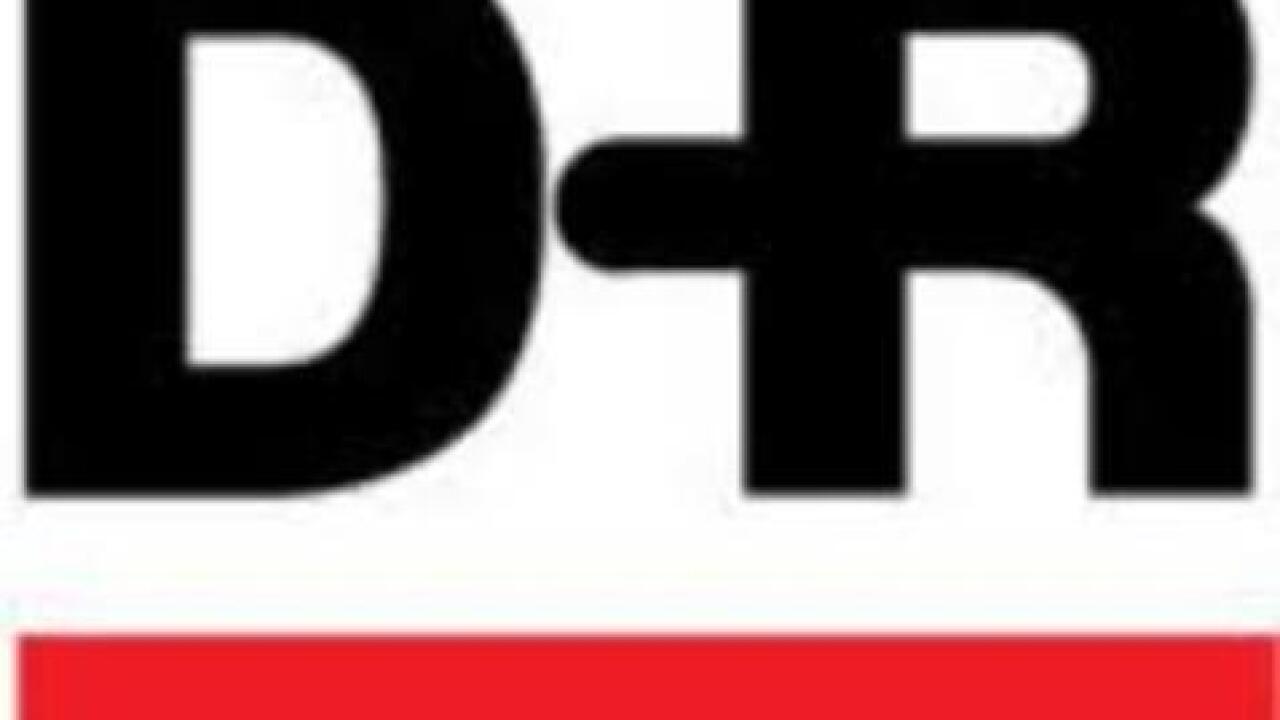 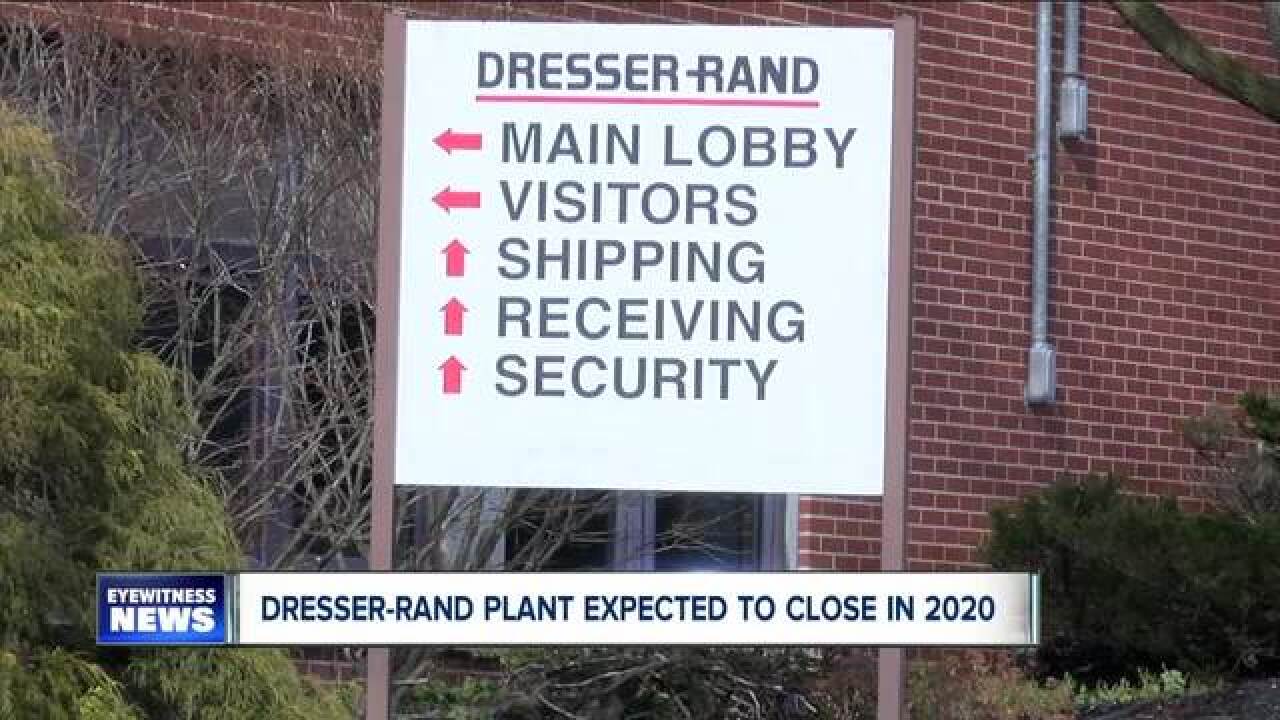 By: WKBW Staff
Posted at 11:04 AM, Feb 20, 2018
Approximately 250 people could soon be losing their jobs at the Dresser-Rand plant in Allegany County.
The move comes after its German parent company, Siemens, agreed to sell Dresser-Rand the the Curtiss-Wright Corporation.

A spokesperson for Siemens' released the following statement:

Yesterday Siemens met with employees at the Wellsville, N.Y. facility to announce that, subject to regulatory review, Curtiss-Wright will purchase its Dresser-Rand government business and services portfolio and the commercial Power Generation Services (PS) work will be transferred to Charlotte and other Siemens facilities.
Siemens has been making structural adjustments to its manufacturing and service network to offset capacity surplus and price erosion caused by broad energy market changes that are affecting the entire supply chain. Today’s announcement represents the latest step in these ongoing efforts.
The Wellsville manufacturing facility will remain open for approximately two years.  During this time, Siemens Government Technologies will perform manufacturing and related work for Curtiss-Wright at Wellsville on a contractual basis to ensure continuity of support for critical customers and programs, until work is transitioned elsewhere. Once expected approval of the sale is finalized in early April, Curtiss-Wright intends to extend offers of employment to approximately 50 employees who support the government business and services work.  Additionally, some employees will be afforded the opportunity to staff a local Product Line office to support the transition of commercial PS work to Charlotte and other Siemens facilities, and, those details will be communicated to employees as they become available.
Siemens anticipates workforce reductions impacting roughly 250 people will occur in phases as work is transitioned from the site and will communicate those to employees as timelines are solidified.  It is the company’s highest priority to assist all employees during this transition and to provide access to employment resources and job search assistance for those not offered continued employment.
Plants in Olean and Painted Post are not expected to be impacted by the announcement.
The Dresser-Rand Wellsville Plant produces parts for the US Navy which include turbines and valves as well as equipment for the extraction of petroleum and natural gas to be used as energy.