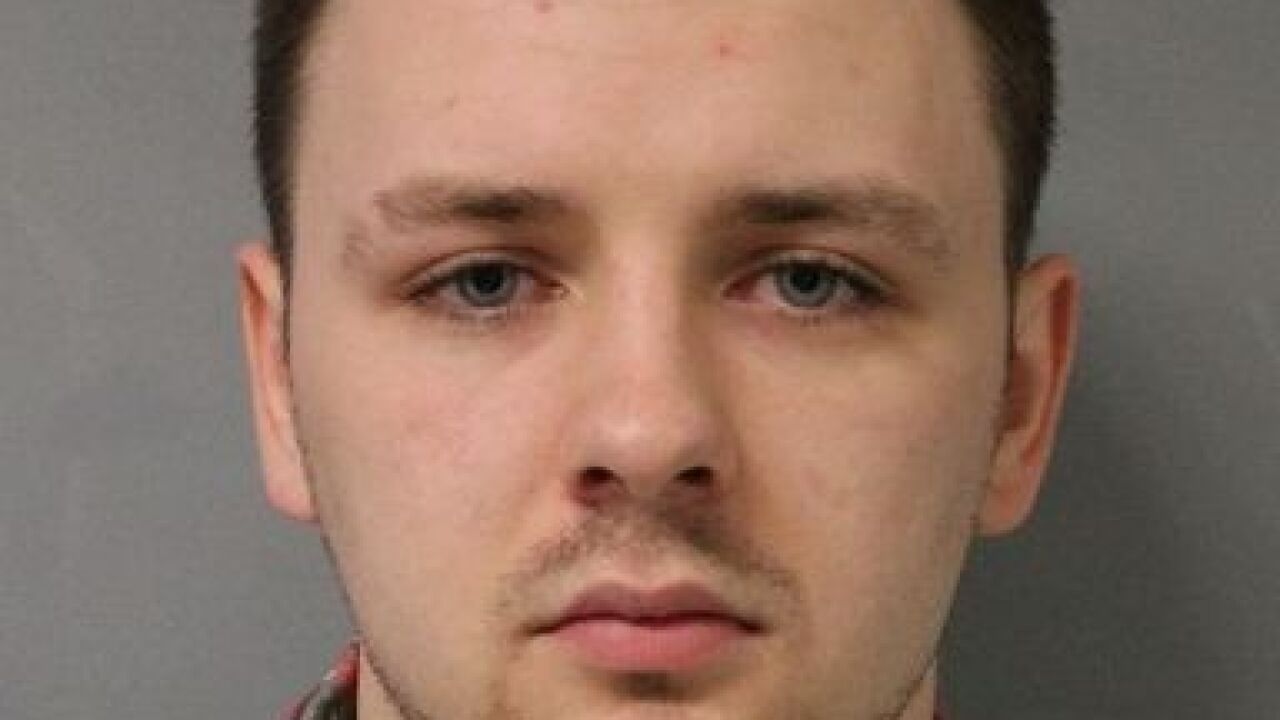 DNA testing led authorities to arrest a Cheektowaga man for an alleged assault that occurred at last year's Jam in the Valley concert.

According to the Wyoming County Sheriff's Office, an Angola man was sitting in his car around 2:30 a.m. on July 3 when he was struck in the face by a beer bottle, causing serious injuries.

While the suspect fled, the bottle was left behind. DNA testing of the bottle led investigators to Tylor Phinney, 21. He was arrested Wednesday and charged with second-degree assault.

Phinney, who was already on probation in Wyoming County stemming from unrelated charges, was arraigned and released back to the county's pre-trial probation program. He is scheduled to appear in Sheldon Town Court at a later date.