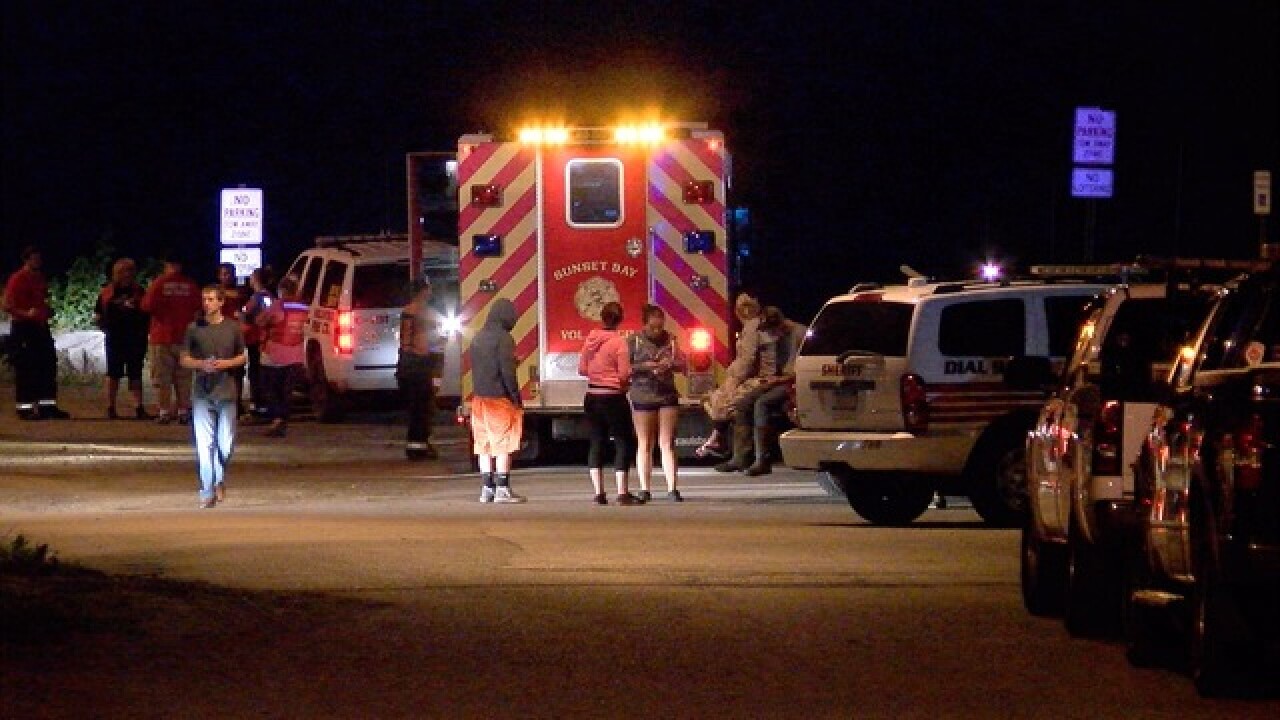 Fire officials and family members confirm Dylan Lathrop's kayak has been found, but there's still no sign of the missing 20-year-old.

Crews are now wrapping up their search for the night, almost 24 hours since Lathrop was reported missing.

The incident happened around 8 p.m. Tuesday at the Cattaraugus Creek Harbor. Four men in their early 20s were kayaking on Lake Erie when waves capsized their kayaks.

Sunset Bay Volunteer Fire Company Chief Robert Weiskerger said his department was on scene within three minutes of being alerted to the situation.

The victims were all in the water and in distress when the fire company arrived on scene. Three of the victims were able to make it back to the shore without any rescue intervention.

Rescuers searched Tuesday night for 20-year-old Dylan Lathrop of South Dayton. Weiskerger said crews initially thought they had a visual on Lathrop, but were mistaken.

Jet skies from the fire company were deployed within minutes of arriving on scene.

Weiskerger estimates that his crews encountered four to eight foot waves, at times the waters so rough, search crews were capsized themselves, "In the search area, with jet skis, twice they actually rolled the machines themselves and were able to self right and extricate themselves."

The fire company searched for Lathrop a few hours past sunset.  Underwater divers from the Chautauqua County Sheriff's Office took over the search until it was called off nearly five hours later.