Diocese: New complaint against Buffalo priest "may involve a minor" 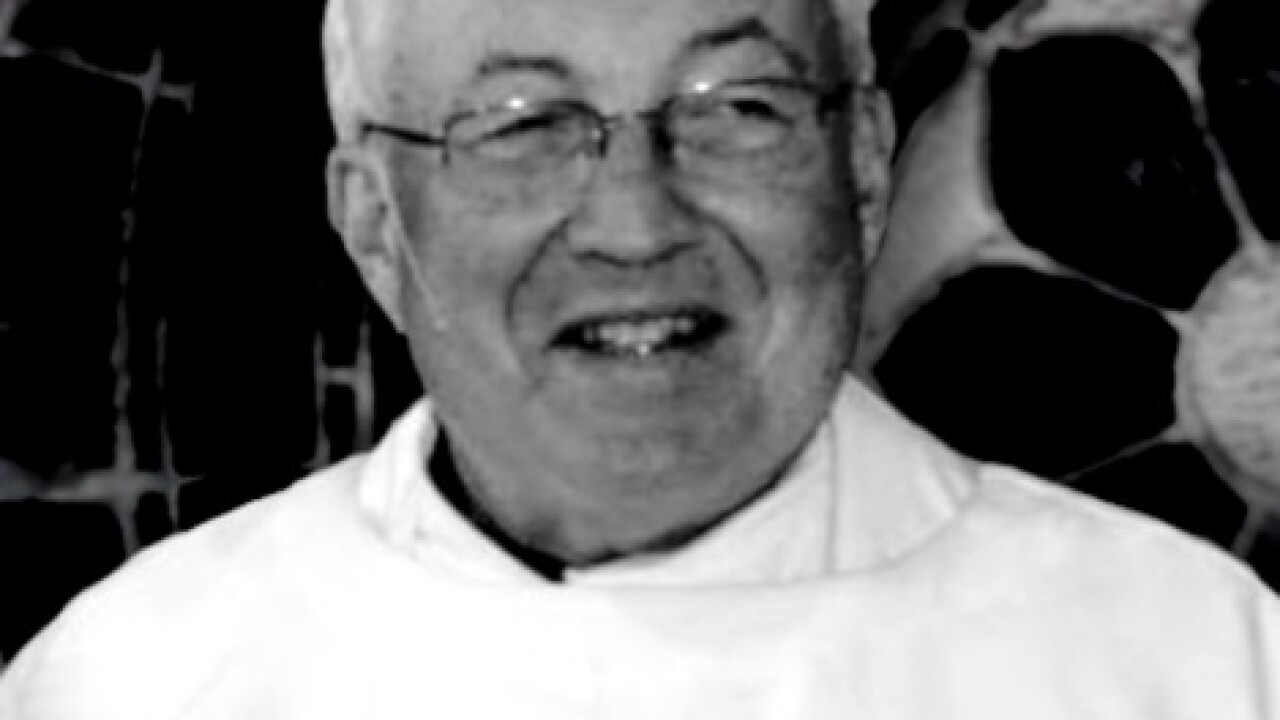 A Buffalo Diocese spokesman is telling WKBW that they have "received a complaint from a third party on Friday that may involve a minor and commenced an immediate investigation” of Father Robert Yetter.

Three previous allegations against Fr. Yetter -- and diocese's response -- were part of an I-Team Investigation last Thursday, a day before these new allegations were made. None of the allegations in our initial report involved minors.

Yetter has been placed on administrative leave, according to the diocese, and Bishop Malone has asked for and received Fr. Yetter's resignation as pastor of St. Mary's of Swormville.

A diocesan spokesman confirmed that Bishop Malone learned about the most recent allegation -- involving a minor -- on Friday. When asked why he did not disclose this to reporters at his Sunday news conference, the spokesman said the bishop needed time to brief Fr. Yetter in person about the allegation and to ask for his resignation.

Following our reporting, several leaders, including New York Lt. Governor Kathy Hochul on Monday, have called for Bishop Malone's resignation. In a statement Sunday, Bishop Malone said he would not resign, announcing the creation of a task force to help deal with accusations against priests.

This is a breaking news story. More information will be posted as it becomes available.