The developers tasked with transforming the old Women and Children's Hospital into a mixed use complex called "Elmwood Crossing" are modifying development plans to eliminate the sixth floor of one of the proposed buildings.

In a letter filed Tuesday with the City of Buffalo Zoning Appeals Board, the attorney representing Elmwood Crossing, LLC said they decided to shorten the height of the mixed use building in response to feedback from a public hearing with the Buffalo Planning Board on April 9.

The project will still need to obtain a special zoning variance for a five story building since the property is currently zoned for buildings with a maximum of three stories.

The new rendering for the exterior of the proposed five story building is pictured below. 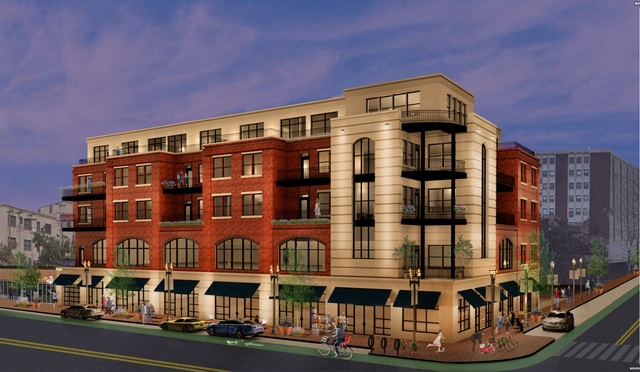 Developers are also seeking special variance to allow that mixed use building to take up more of the lot than current zoning laws allow.

Representatives will present new renderings to the Buffalo Zoning Board of Appeals during a meeting Wednesday afternoon.

Representatives from both Sinatra and Company and Ellicott Development shared their joint vision for the $100 million "Elmwood Crossing" project during a community meeting back in January. 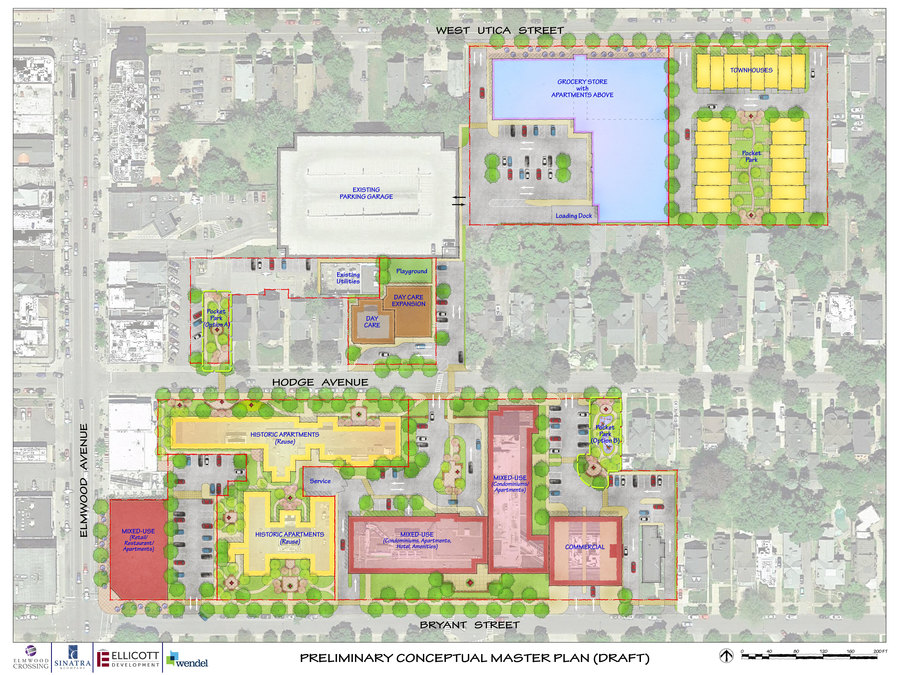 Along with a hotel and grocery store the plans also call for pedestrian pathways and a "pocket park". A restaurant and retail spaces are also included along with a day care center pictured below. 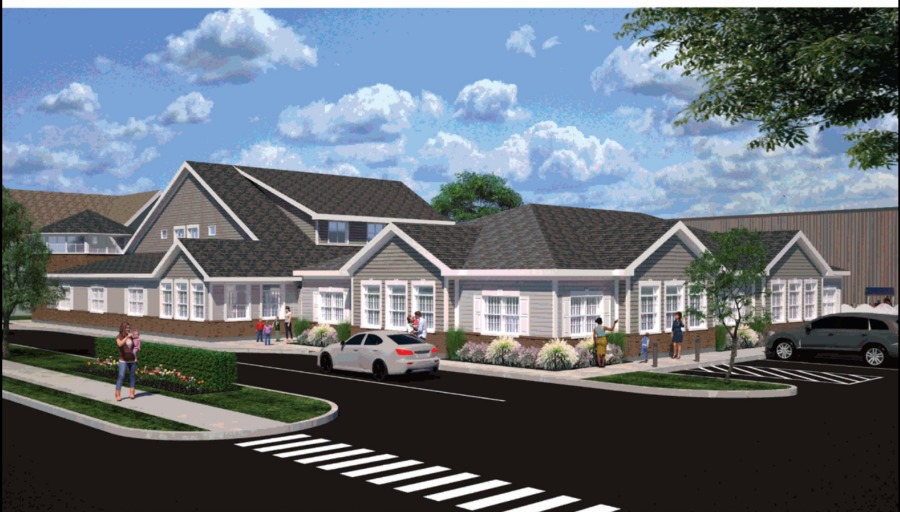 The original plans also included approximately 22 town homes, 45 upper floor condominiums and 240 apartments throughout the campus with market-rate, historic and affordably priced options. It is unclear how removing a story from the mixed use building will affect the number of planned residential units.

Developers say "Elmwood Crossing' will adaptively reuse the bulk of existing structures currently on the eight acre campus. The proposed plans call for demolition of less than five percent of the overall site.

Back in January, developers expected construction on parts of the "Elmwood Crossing" project to begin this summer.