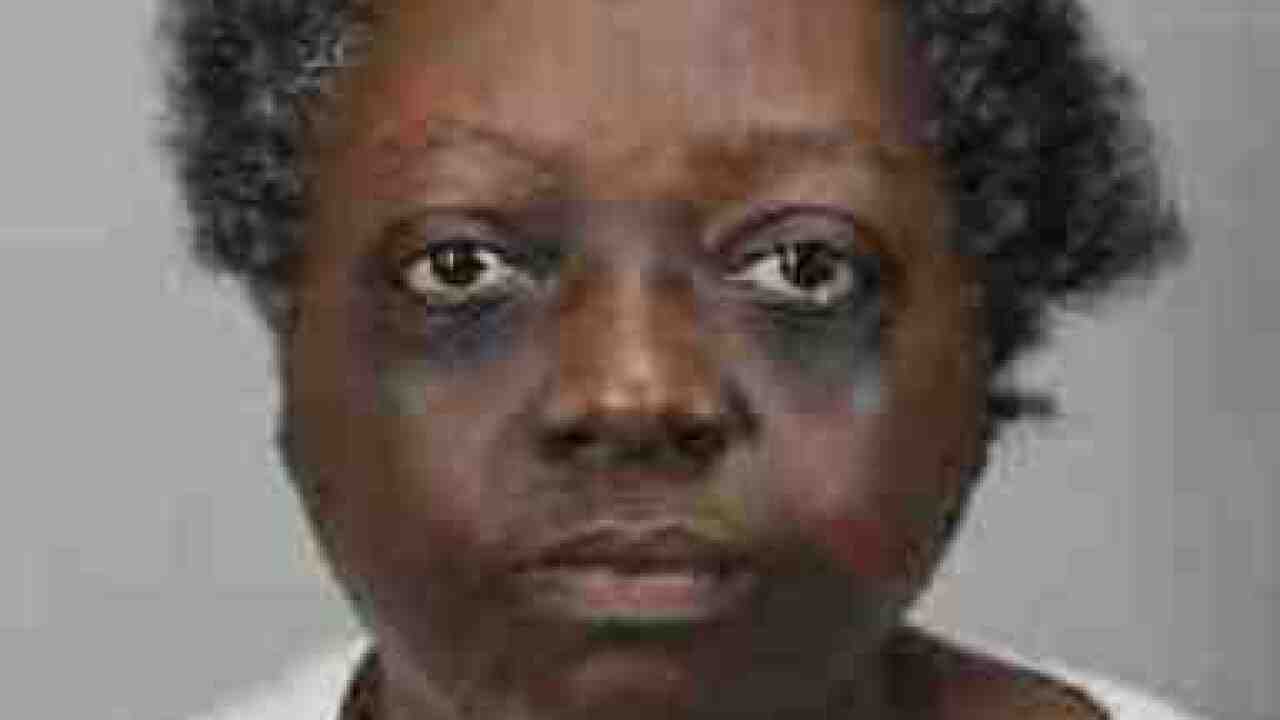 A Cheektowaga woman is facing charges of assault, weapons possession and menacing a police officer after police say she tried to stab a Buffalo woman to death.

Investigators say the altercation took place around 2:30 p.m. Tuesday at an apartment complex on Alpine place. The female victim, a 35 year-old Buffalo woman, stepped in when the suspect, Brenda Collins, starting hitting the victim's 67-year-old father. At one point, police say Collins grabbed a knife and began chasing the victim, yelling "I'm going to slit your throat and kill you."

Collins was arraigned Wednesday morning in Cheektowaga Town Court and sent to jail on $1,500 bail.