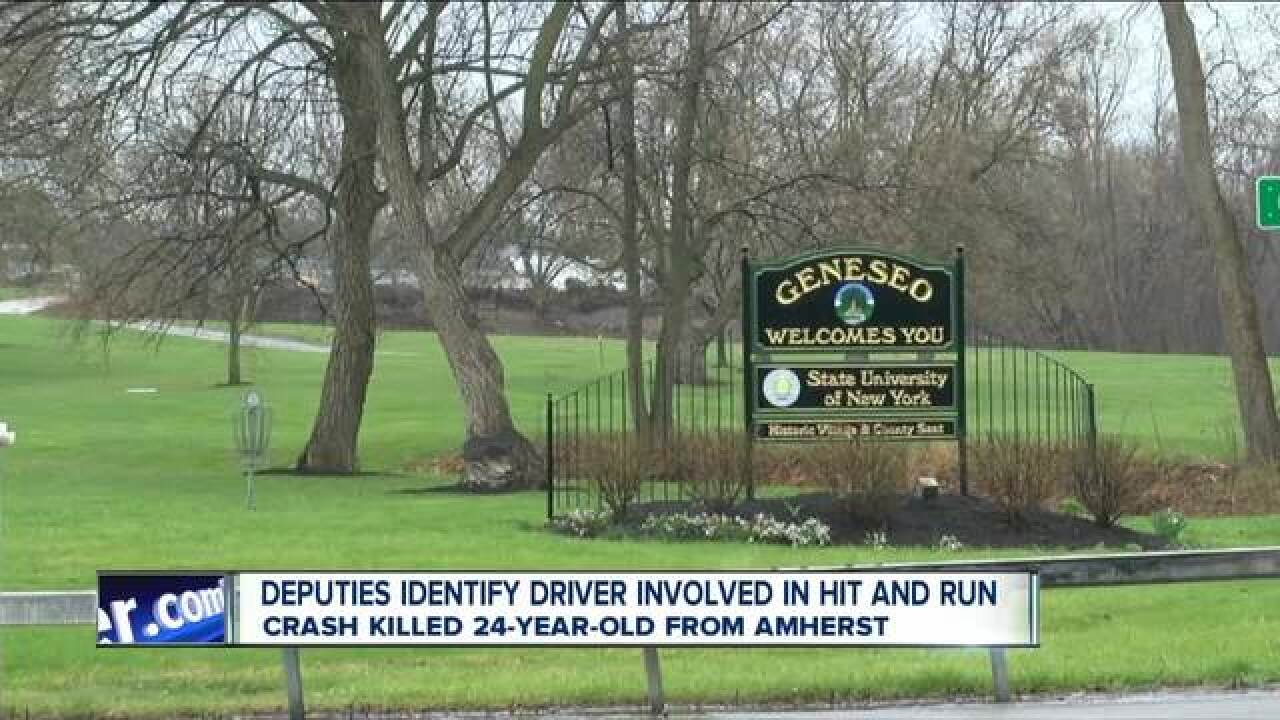 Livingston County Sheriff's Deputies have identified a driver and vehicle they say was involved in Saturday's deadly hit and run in Geneseo.  However, deputies say that person is not in custody.

Investigators say the company Belioutsa works for in Concord, Ontario, is cooperating.

Deputies say the investigation is still active and is being treated as a criminal investigation.  So far no one has been charged.