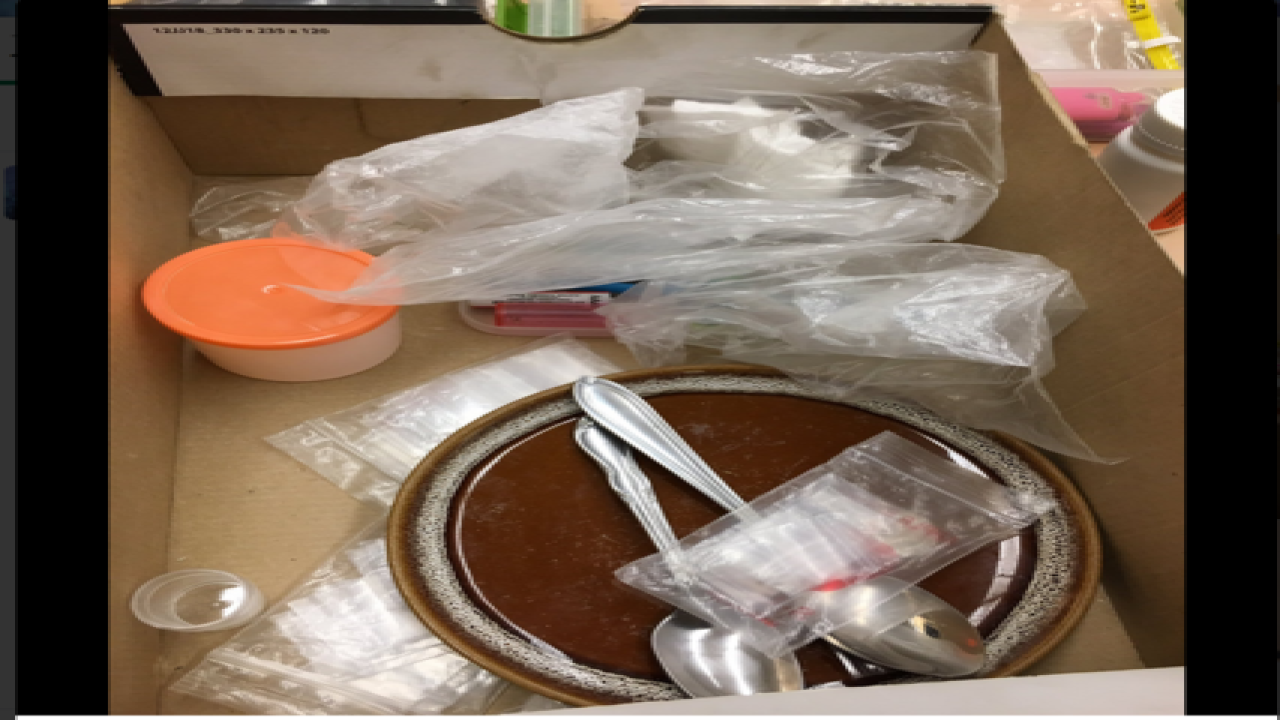 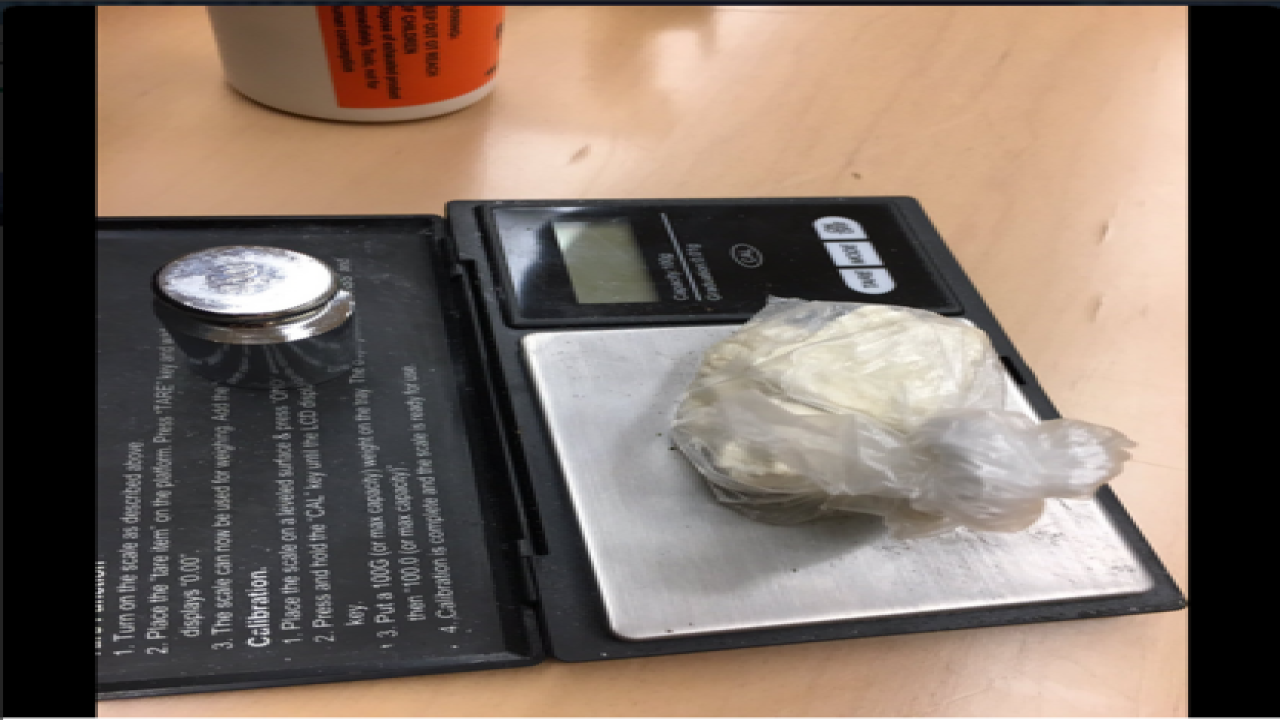 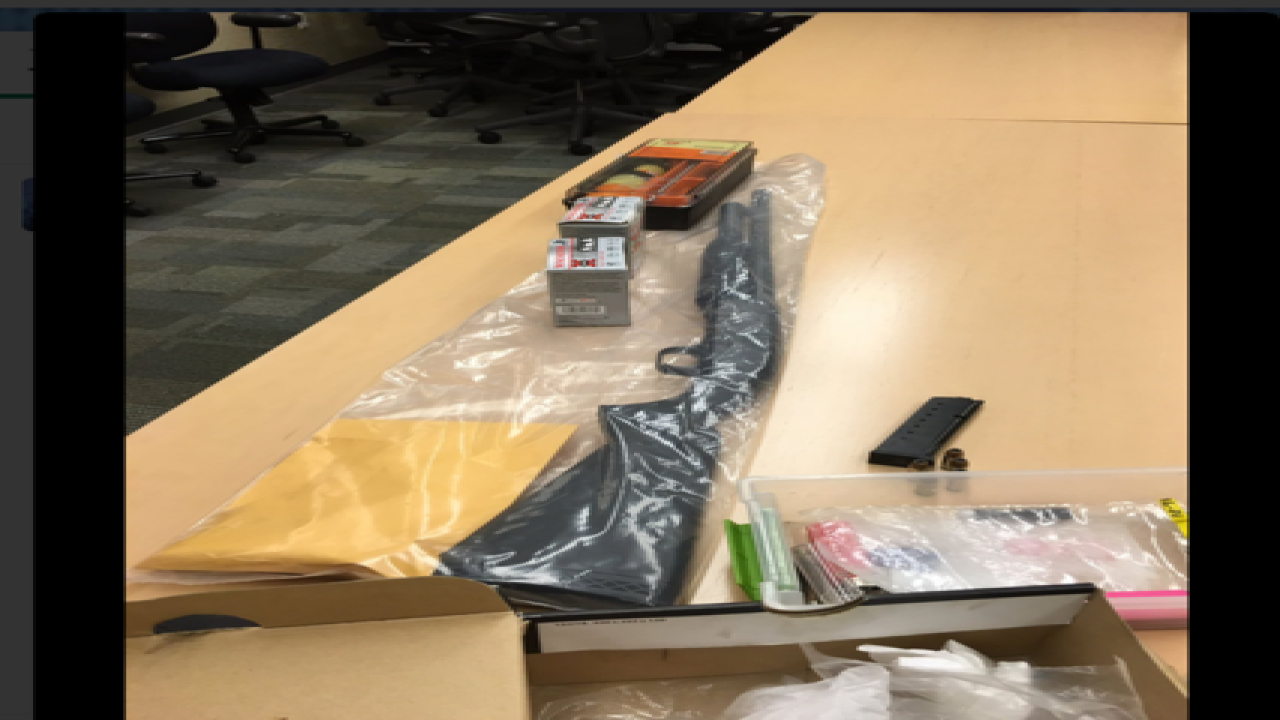 According to Deputies, the home, located at 181 Chicago Street, is a short walk to Canalside and the Casino.  Investigators say the suspect's 7-year-old child was also living in the home.

28-year-old Luis Garcia Ramos is now under arrest.  Investigators believe Ramos was selling crack cocaine to buyers from the suburbs.

The ATF is now investigating the explosives found inside the home, which include military grade C4, fuses and other explosives.