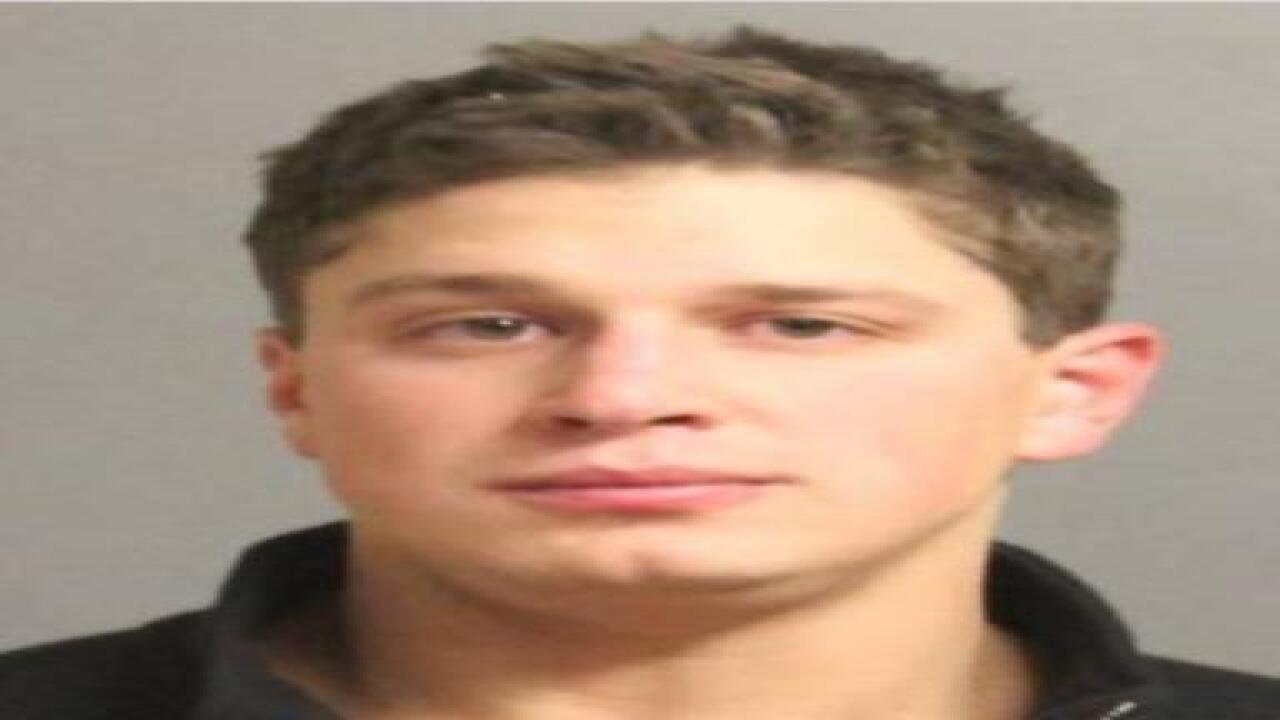 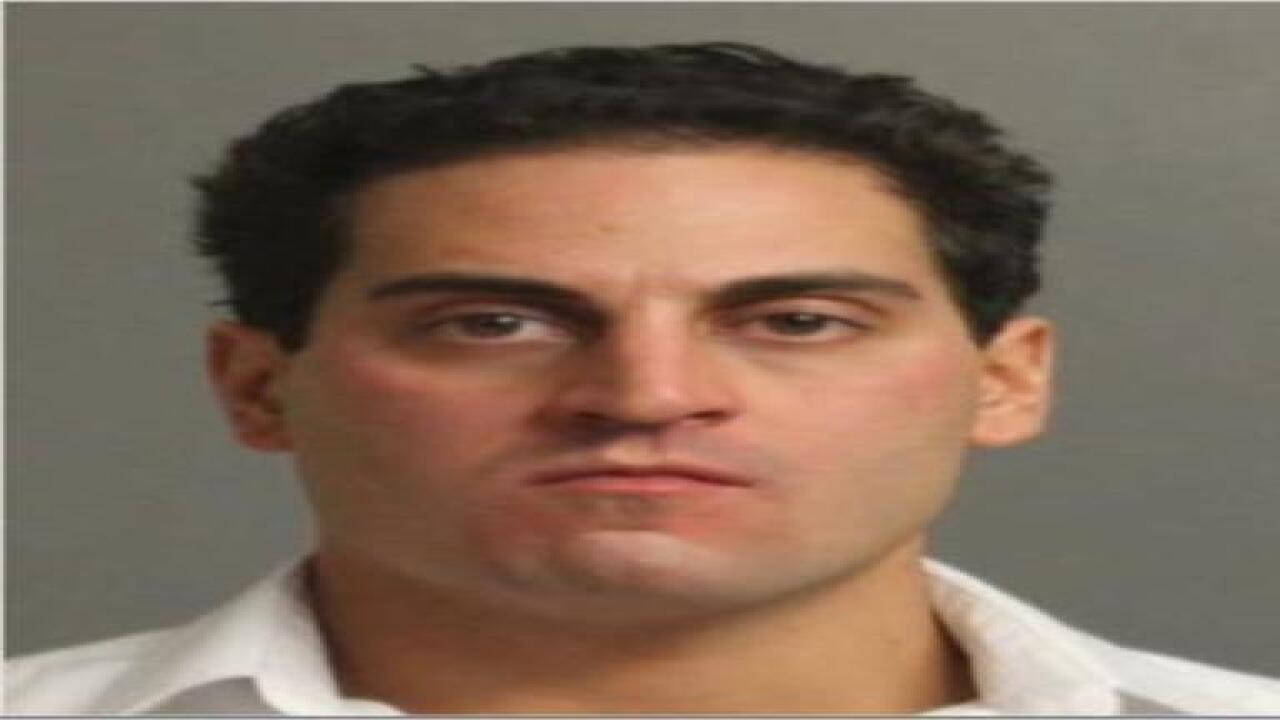 A Buffalo driver and his passenger are facing drug charges after police say they found cocaine during a traffic stop.

Sheriff's deputies pulled over 22-year-old Daniel Lang for traffic violations. During the traffic stop, deputies say they found out Lang's license was suspended. They say they also found a bag of cocaine on the floor of the car.

Both were taken to the Erie County Holding Center, and later released on bail.