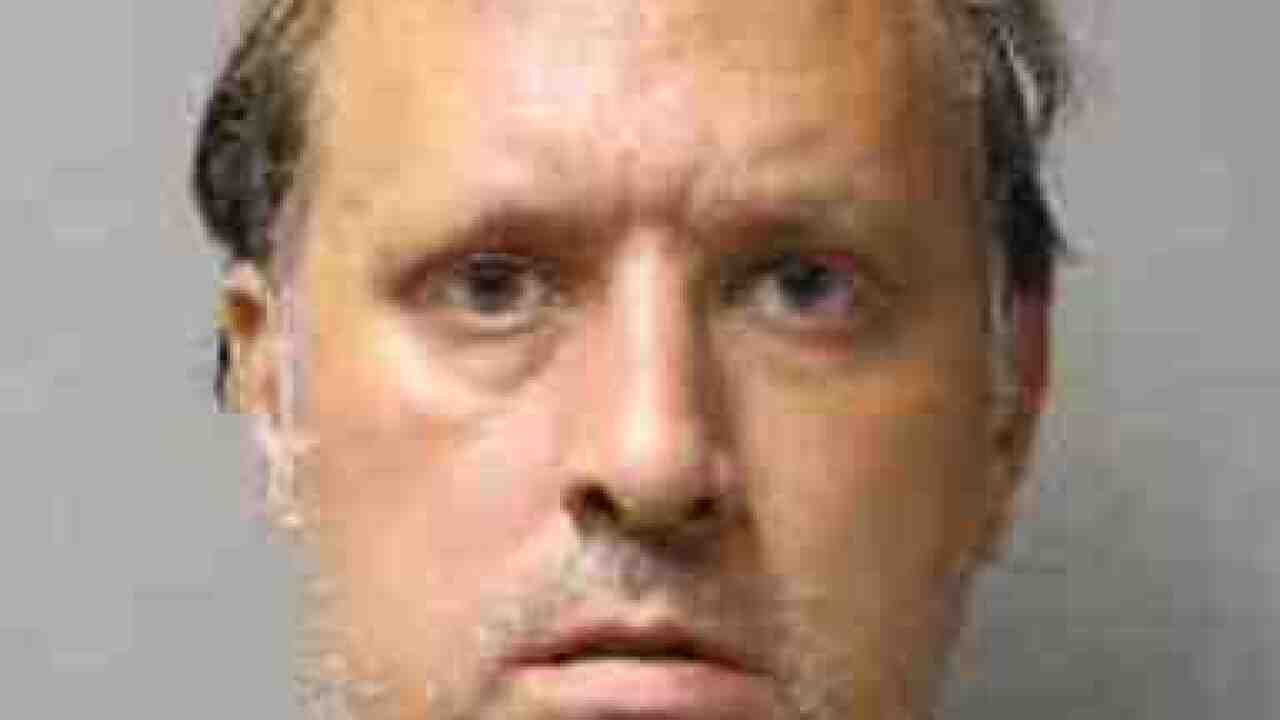 Deputies with the Erie County Sheriff's Office have arrested a Collins man after he was reportedly caught entering a vehicle.

Just before midnight Tuesday, Deputies responded to a home on Taylor Hollow Road to speak with the alleged victim. She told deputies a man got into her car but didn't take anything.

Near the incident, Gowanda found the suspect and he was identified as 35-year-old Jeremy Thompson by the complainant.

Thompson was arrested and charged with attempted petit larceny and criminal trespassing. Deputies say he had a laptop on him which was returned to a separate victim who refused to press charges.