Democratic ballots run out after large voter turnout in Buffalo 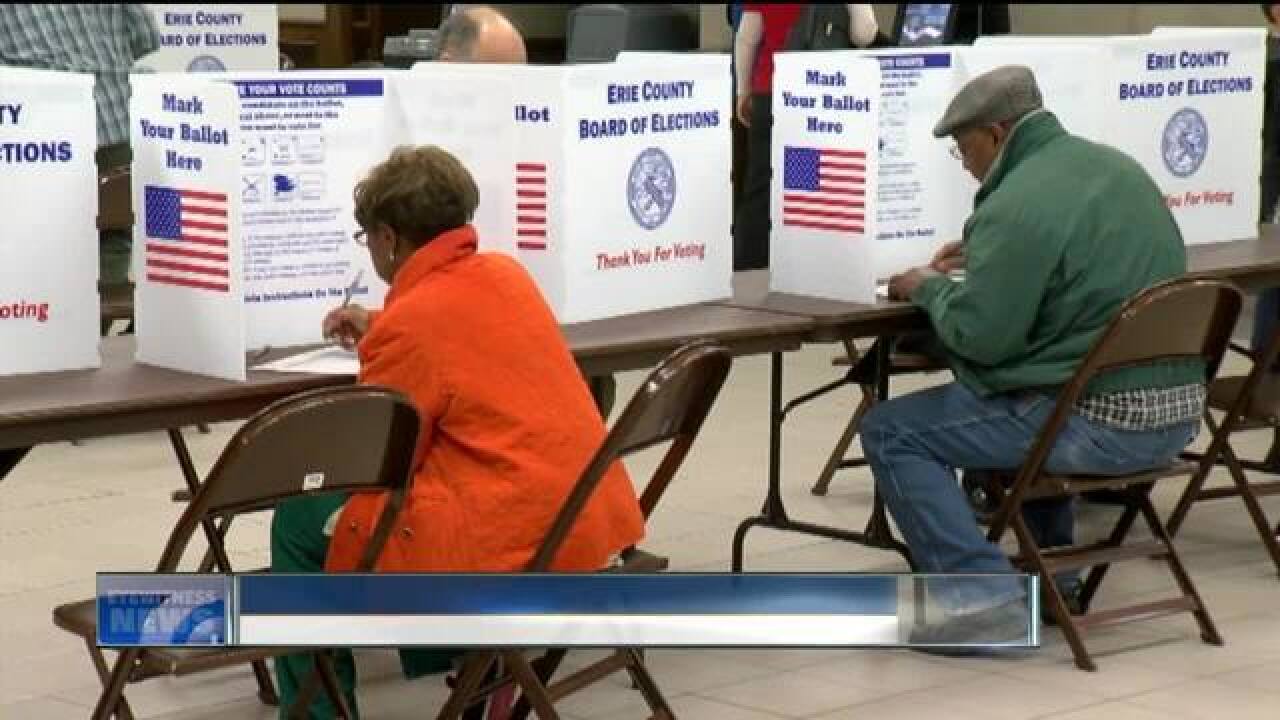 Zellner said that the inspectors at those sites are supposed to inform the Election Commission when they are running low on ballots. That is something that did not happen.

Zellner also attributed the lack of ballots to a surprisingly large turnout for the primary.

The new ballots are currently on their way to the polling locations, and anyone who did not get a ballot can wait until they arrive to ensure they still vote.

1 hour left until polls close in NY. 58,000 Erie County Democrats voted in 2014, which was around 20% turnout. Based on reports I've been receiving I expect at least. 30% turnout countywide, but some districts will be over 50%. pic.twitter.com/bVp82NxNzO