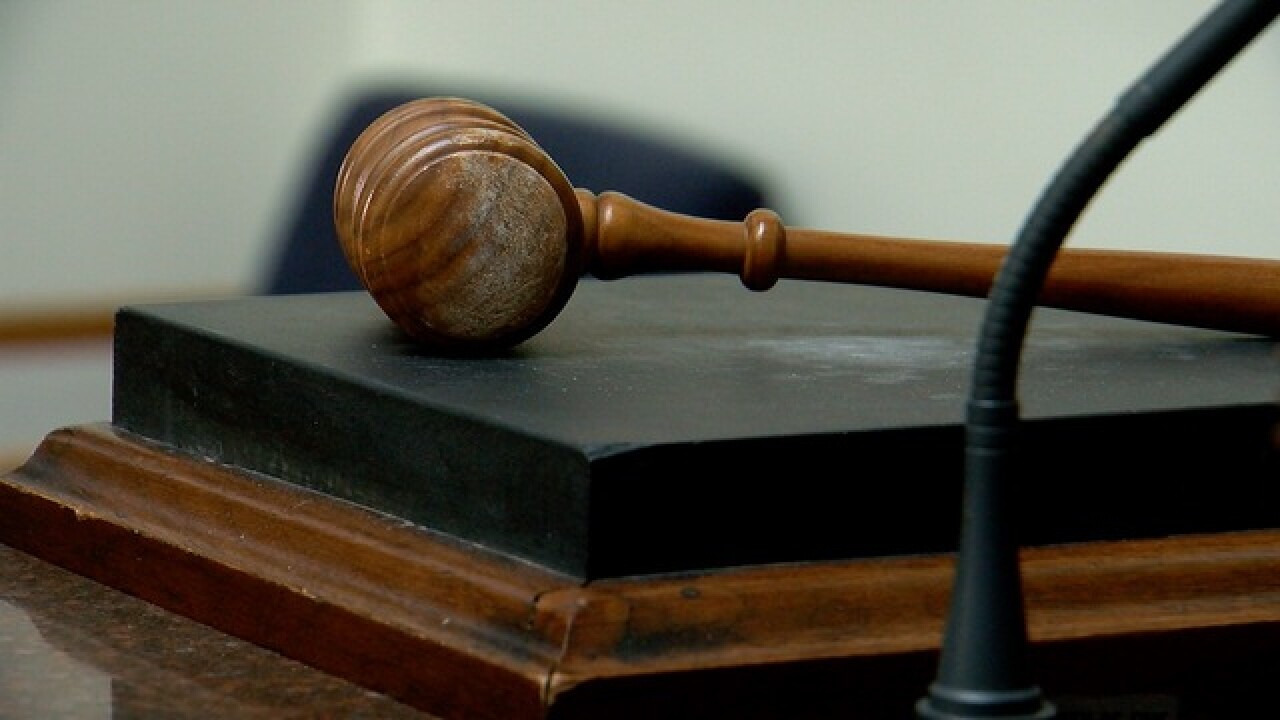 A key witness for the prosecution lashed back at a defense attorney Wednesday, during the corruption trial of a former top aide to New York Gov. Andrew Cuomo.

Howe and Percoco were close friends before Howe cooperated with prosecutors against Percoco, admitting to years of dishonesty and crimes.

Percoco has pleaded not guilty to charges he accepted over $300,000 in bribes from an energy consultant and two real estate developers.