Death of India Cummings, inmate at Erie County Holding Center, to be investigated by NYS AG 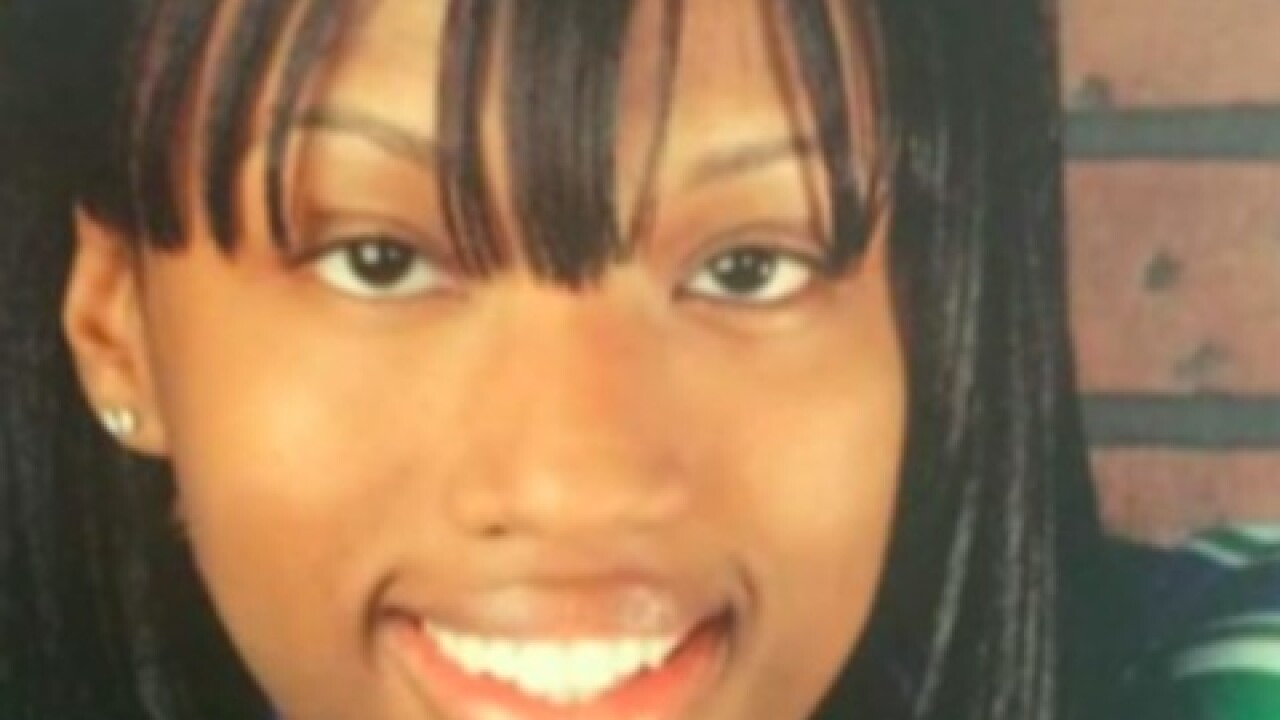 The New York State Attorney General will investigate the death of India Cummings. The 27-year-old woman died after being held at Erie County Holding Center in 2016.

A state report from July claimed the holding center was grossly negligent. It said Cummings was deprived of medical care and water. The report also stated “her death was attributed to traumatic injury she received during her arrest and a prolonged period continual of medical neglect.”

The report, from the New York Commission of Correction, recommended the cause of death be ruled a homicide.

“The report it doesn't necessarily establish the truth," Howard said upon the report's release. "They’ve expressed an opinion. The ultimate trier of that or finder of that fact will be a court. This is pending litigation. So it would be inappropriate to comment further."

Erie County Legislator April Baskin had been pushing for the state to investigate this death. She released this statement today:

I commend New York State Attorney General Barbara Underwood for her decision to open an investigation into the death of India Cummings. I also want to acknowledge the advocacy of my fellow elected officials, especially District Attorney John J. Flynn, as we pushed for an independent investigation into this matter. The public has been demanding answers and accountability, and it is reassuring to see those in power taking their concerns seriously.

“Following the release of the Commission of Corrections Medical Review Board report, Erie County District Attorney John Flynn filed a motion, requesting that either the New York State Attorney General’s Office investigate the death of India Cummings, pursuant to Executive Order No. 147., or that a special prosecutor be appointed to the case. The DA’s Office shared all information, evidence and other materials pertaining to the matter with the AG’s Office for their review. Erie County District Attorney John Flynn commends Acting NYS Attorney General Underwood for opening an independent investigation into the death of Ms. Cummings.”