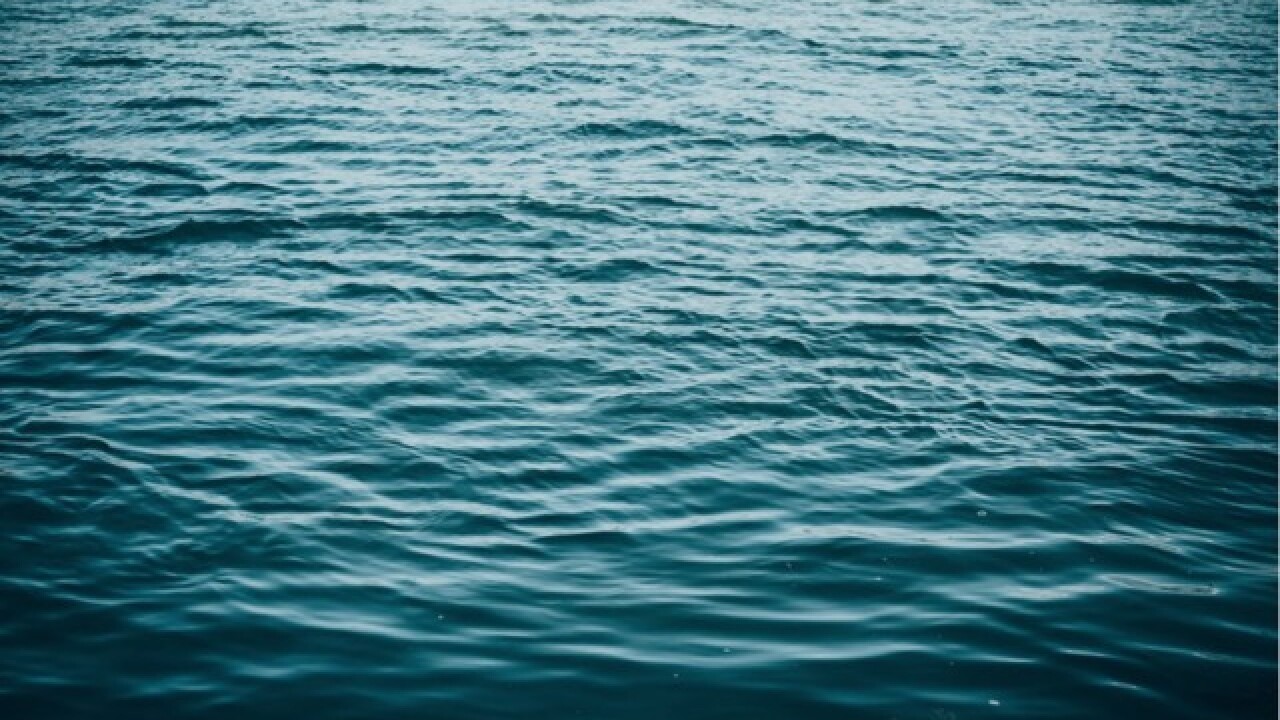 Investigators were called to the area of Victoria at Institute Street around 6:30am after getting word of a body found floating in the water.

The body was recovered and taken to the Erie County Medical Center (ECMC) for an autopsy.

It was determined that 61-year-old Robert Cavender had fallen into the river at some point overnight and had drowned.

Police say his death was accidental and no criminal activity was involved.