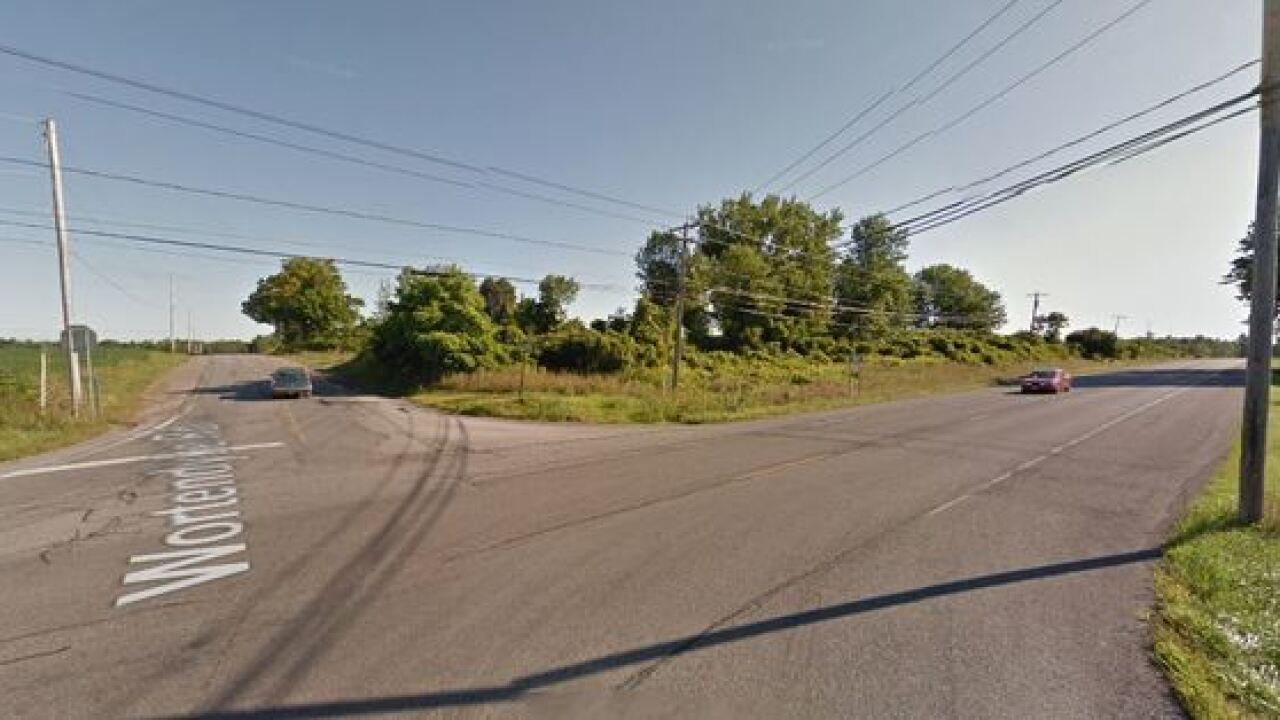 The Sheriff's Office says the crash took place at the intersection of State Road 33 and Wortendyke Road just after 6 p.m Friday.

According to the Sheriff's Office, a 2016 Honda Pilot driven by Lauren D. Power of Scotch Plains, NJ, was traveling southbound on Wortendyke Road and failed to stop at a stop sign and struck a 2018 Kia Sportage driven by Irene B. Cichocki of Medina, NY.

The impact of the crash sent both vehicles off the road and overturned them several times.

Cichocki was determined deceased at the scene by the Genesee County Coroner's Office.

The cause of the crash is still under investigation, Power was issued a ticket for failure to stop at a stop sign.

At this time alcohol/drugs are not determined to be contributing factors to the crash.