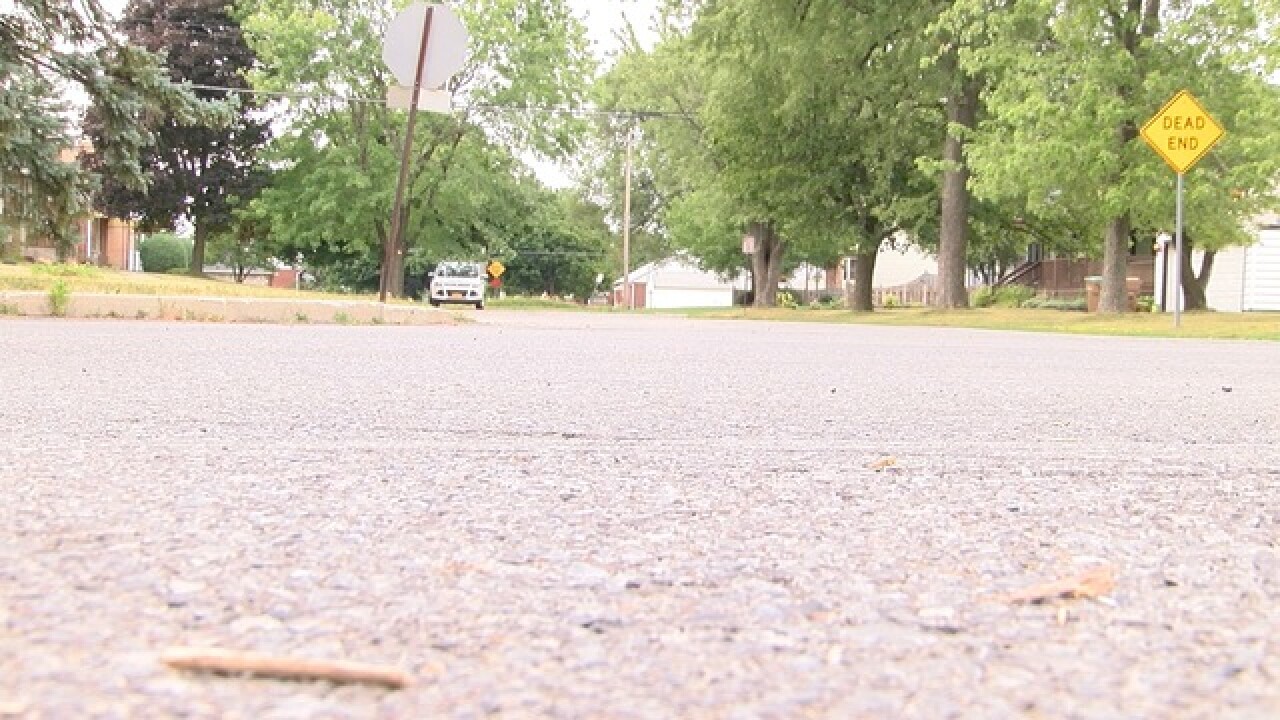 Police say three boys, a 14-year-old and two 12-year-olds, were struck by a car at Eastland Parkway and Central Boulevard. One of the boys suffered a concussion, the other was treated at the hospital for a fractured skull.

Investigators say blood and urine samples were taken from the driver of the car, who police say originally kept going before returning to the scene. The results of those tests are expected within the next few weeks.

The driver, a Cheektowaga woman, is not facing charges at this time.