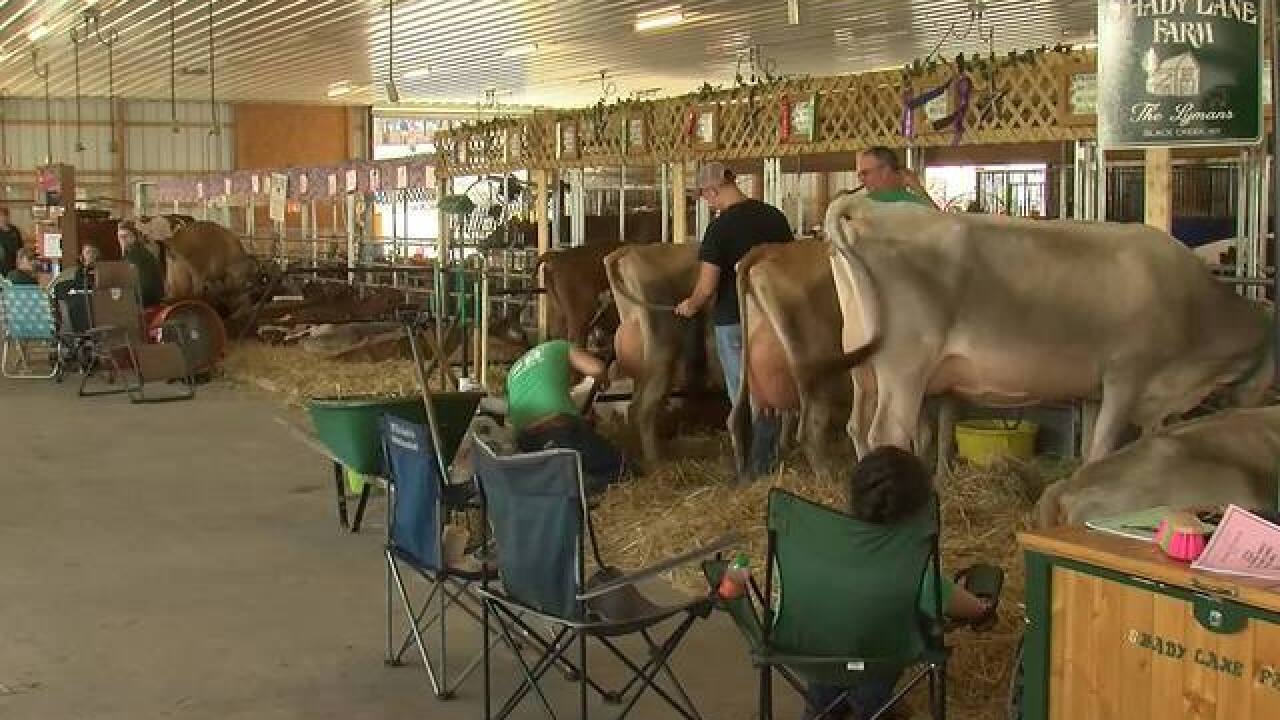 Hundreds of dairy farmers from the Northeast will be gathering in Albany for an industry summit to discuss such issues as low milk prices.

Monday's event is being hosted by Agri-Mark, based in Lawrence, Massachusetts. It's one of the largest cooperatives serving farm families throughout New England and New York.

The co-op dairy industry summit is being held at the Empire State Plaza Convention Center in downtown Albany.

Agri-Mark operates dairy plants in Cabot and Middlebury, Vermont; West Springfield, Massachusetts, and in Chateaugay, near the Canadian border in northern New York.