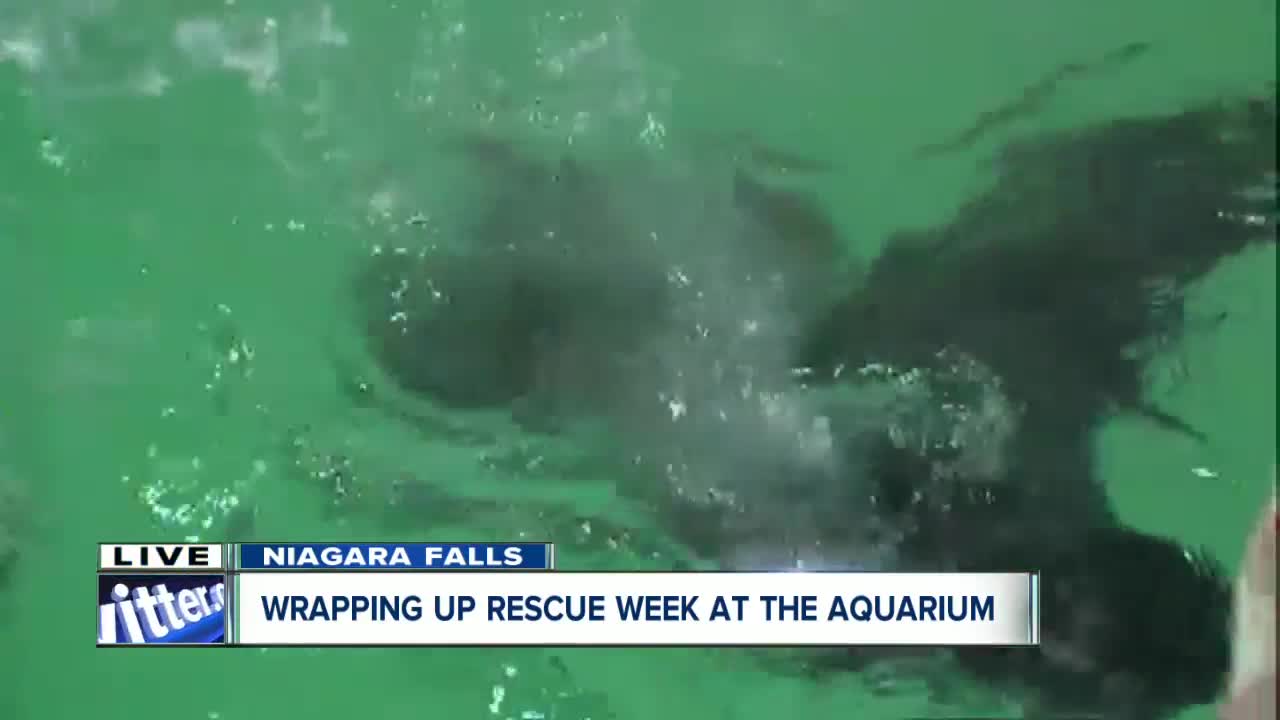 The Aquarium of Niagara has partnered with 7EWN to highlight all of their rescue efforts. 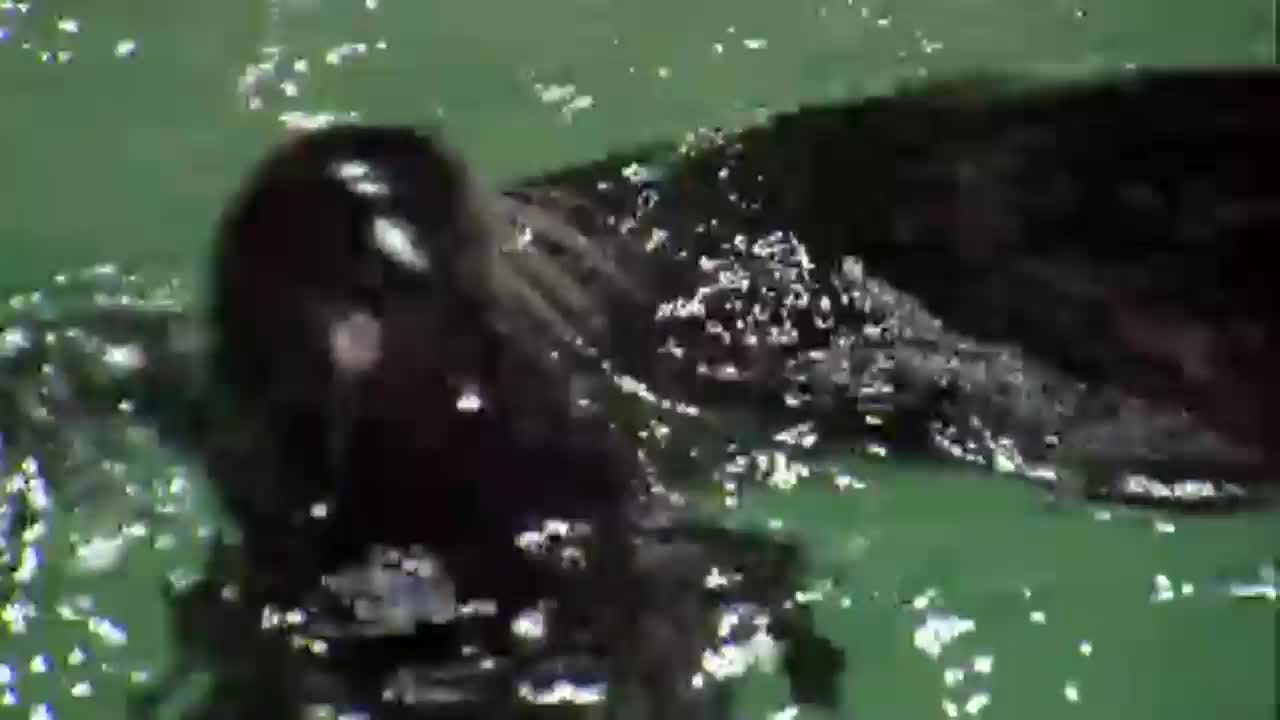 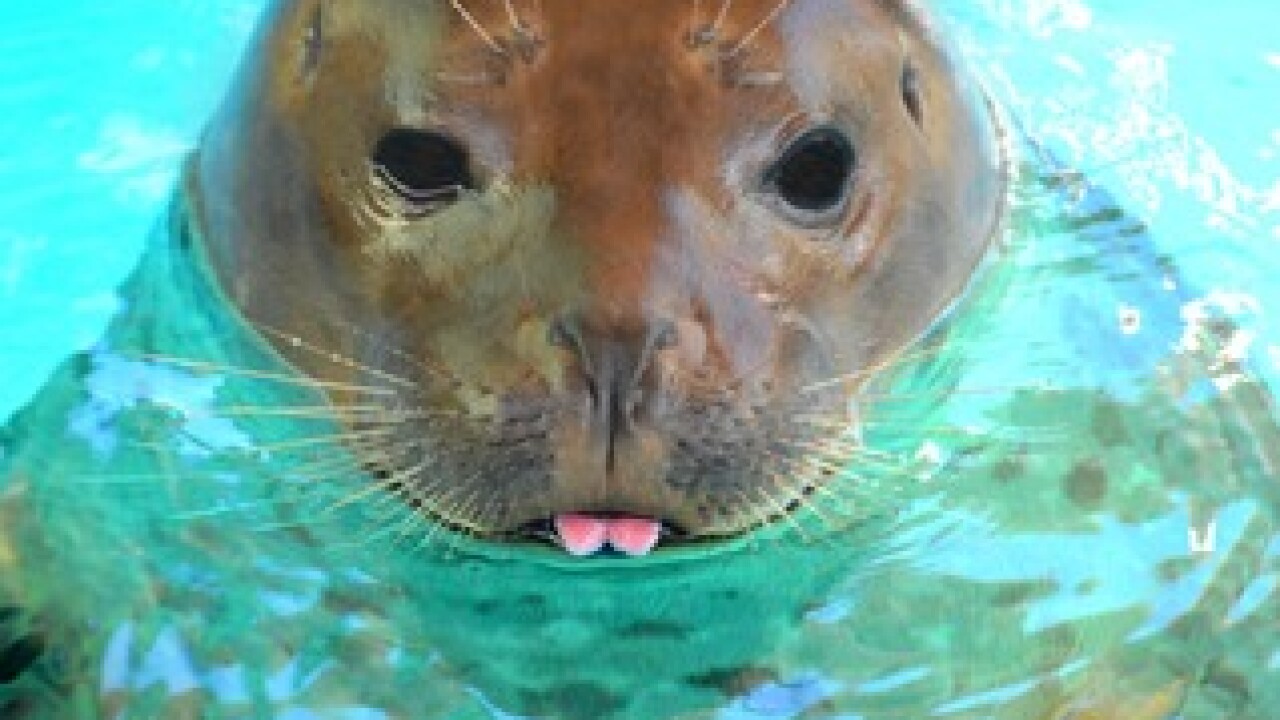 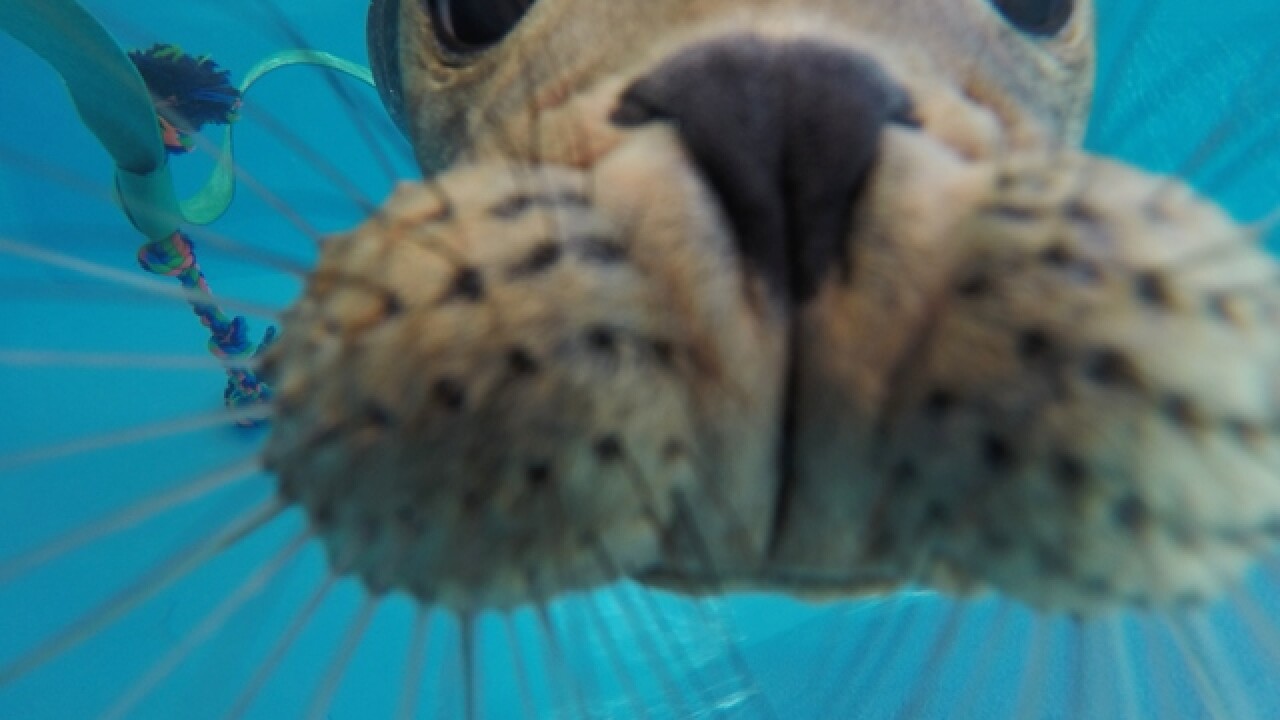 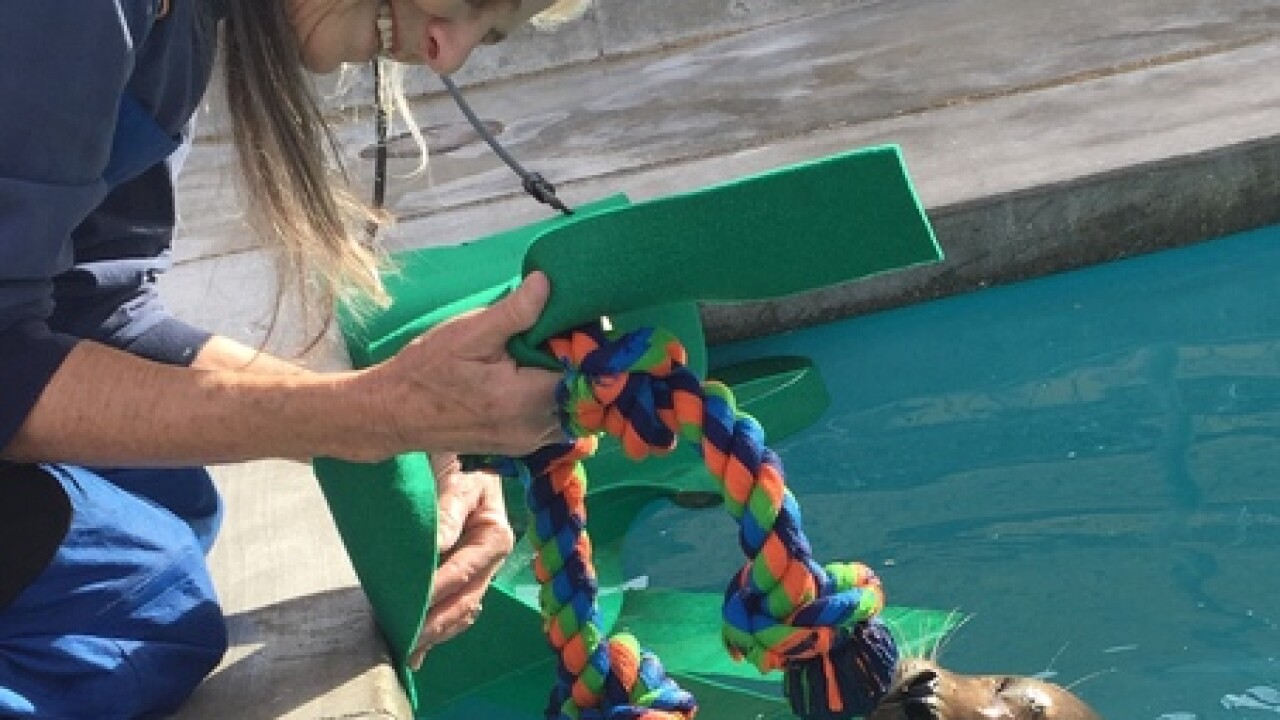 The Aquarium of Niagara debuted the newest member of their family on 7 Eyewitness News.

Meet Lumiere! He's a harbor seal rescued in Laguna Beach, California. He was found starving and dehydrated in April of 2017.

When rescuers found Lumiere, he was one month old, starving and dehydrated. He only weighed 27.2 pounds! After a three-month rehabilitation, it was found that his swallowing wasn't normal and he could not be released into the wild.

Usually, rescuers are hands off while animals are recuperating, but in Lumiere's case he had to be hand and tube fed.

The Aquarium of Niagara has a history of providing care to animals with special needs, giving them a second chance to thrive and grow in a safe space, so they took in Lumiere! He boarded a private jet with the directors of animal care from both the Pacific Marine Mammal Center and the Aquarium of Niagara. Lumiere then got a police escort to his new forever home!

He's already made fast friends with another seal, Stryker!

To learn more about how the Aquarium of Niagara rescues animals and promotes conservation, visit here.