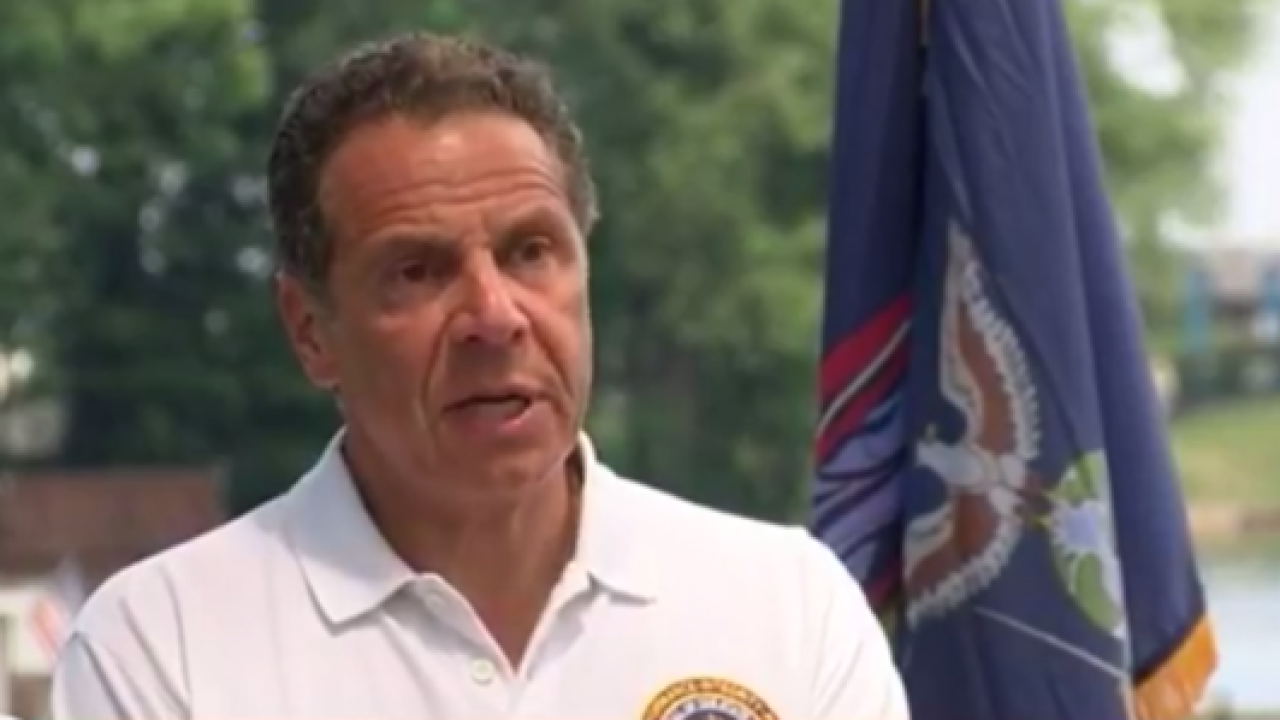 New York Gov. Andrew Cuomo has defeated Democratic primary challenger Cynthia Nixon to win his party's nomination for a third term according to the Associated Press.

Cuomo had far greater financial resources going into the matchup, and polls suggested he held a commanding lead before Thursday's primary.

Nixon, an activist and former "Sex and the City" star, had hoped to become the latest liberal challenger to unseat a powerful insider.

Cuomo's campaign dismissed her as inexperienced and touted the governor's work to push back against President Donald Trump.

His victory comes despite several missteps, including a widely condemned mailer that questioned Nixon's support for Jewish people. Nixon has two Jewish children and called the attack "sleazy."