Cuomo pushes for alcohol to be sold in movie theaters 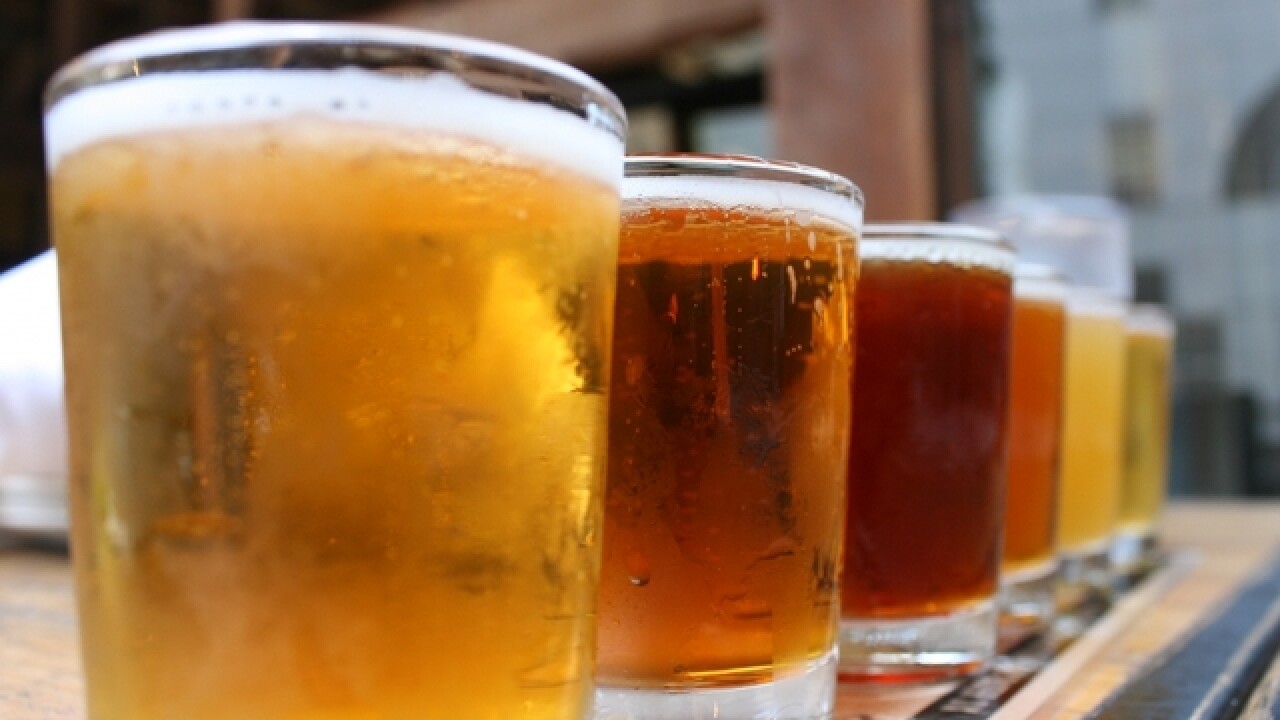 Popcorn, Red Vines and 3D glasses - all the fixings of a trip to the movies. But if those fixings expanded to include one of your favorite locally brewed beers?

In Cuomo's executive budget transcript, he says the more New Yorkers can do to promote tourism the better, continuing with the proposal to allow alcohol to be sold in movie theaters.

"And it would be joined with an incentive program, to incentive the movie theaters to sell New York wine and beer," the proposal states. "It is a very big industry for us, we have developed it. It's going gangbusters, anything we can do to encourage it. It's especially successful in Upstate New York. It would require a law change to allow alcohol and beer to be sold in a  movie theater and to incentivize New York products to be sold in that venue."

This new measure would allow the state to issue liquor permits to movie theaters, even if they do not serve restaurant-style food. Currently, under New York Stat law, alcohol can only be served in a theater that has sit down dinner service.

Another expectation of the bill is to increase profits. With a profit increase, theaters would have an easier time keeping employees as the minimum wage increases. Those in favor of the bill also hope that business would spill out of the movie theaters and into the surrounding shops and restaurants.

The Senate has passed the bill in the past, but it has been opposed by Assemblyman and Economic Development Committee Chair Robin Schimminger.