CSX train stalls at crossing in Tonawanda, delayed due to personnel shortage 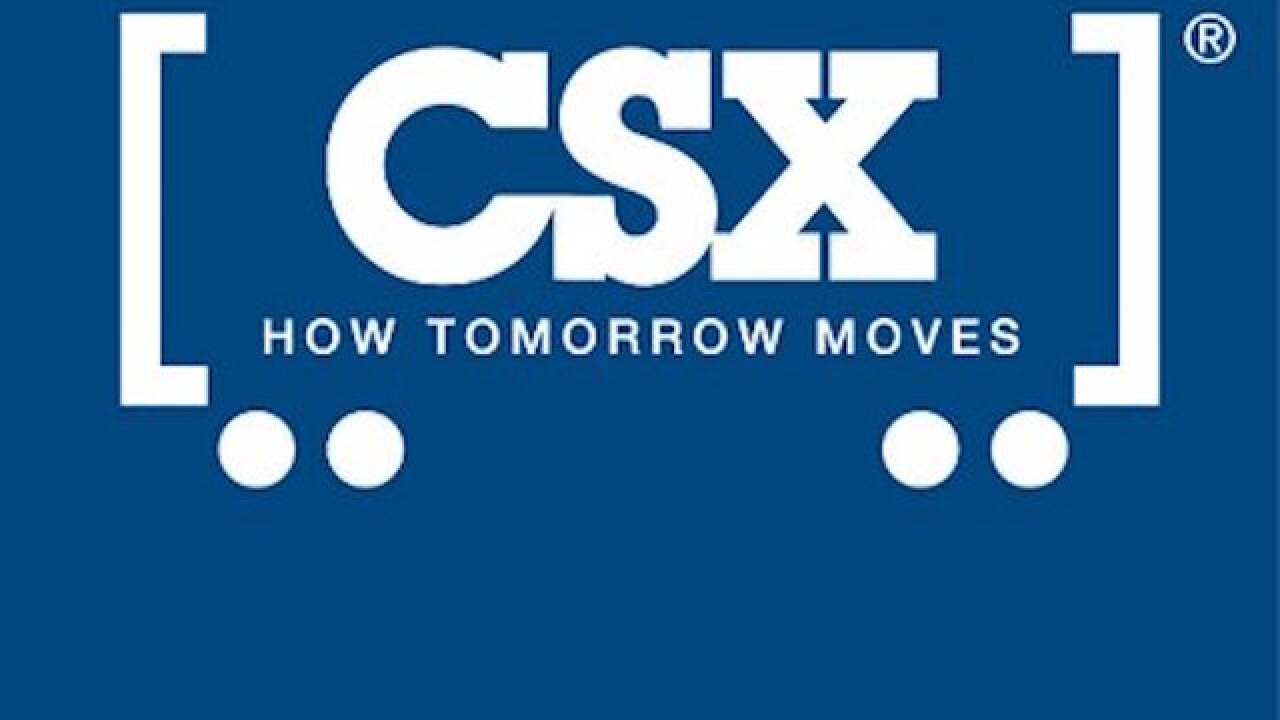 © 2017 Cable News Network, Inc.
CSX
<p>Train 175, which had traveled through New York from Boston, was involved in an "incident" while approaching the station, Amtrak said. No injuries were reported among the crew or the 121 passengers aboard the train.</p> 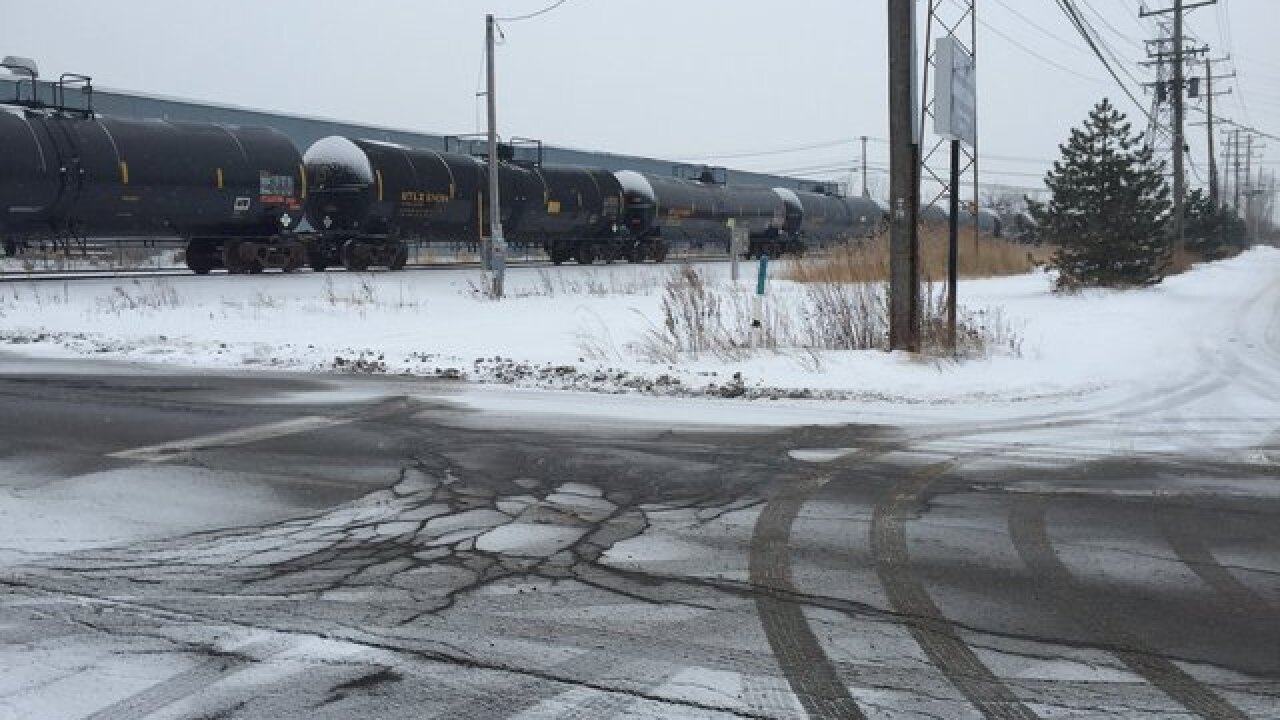 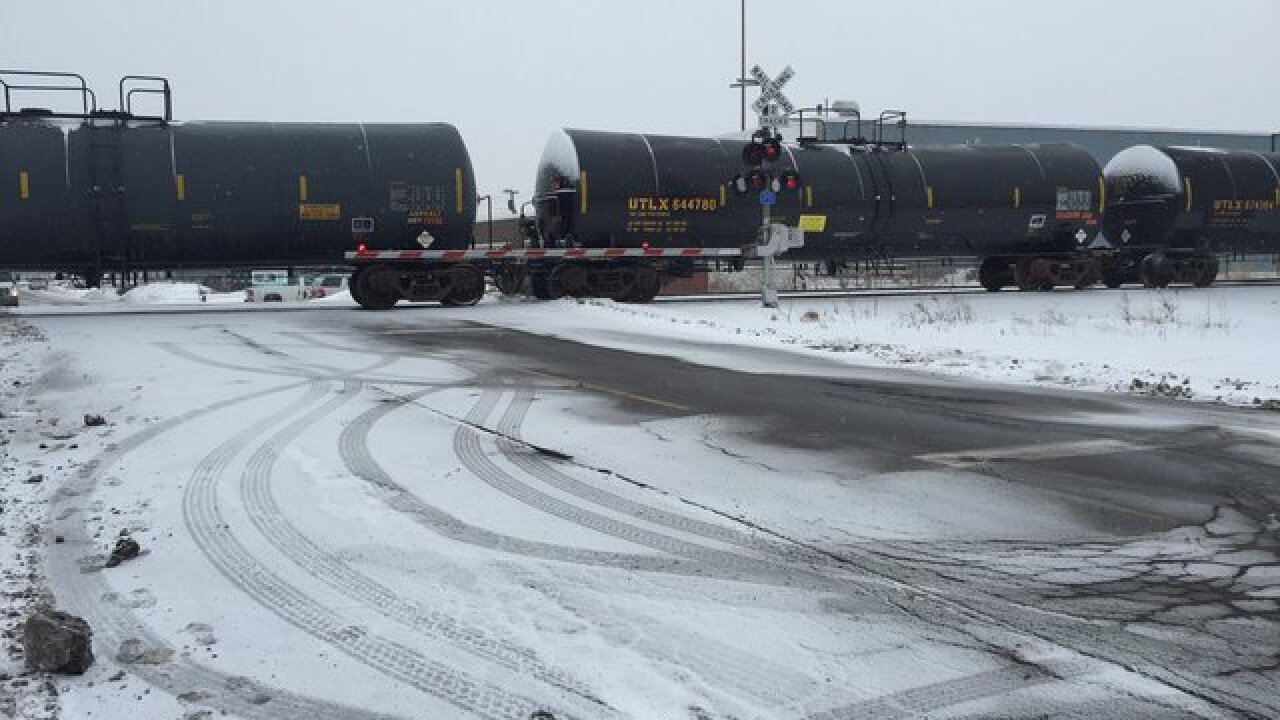 UPDATE:  CSX Railway notified Town of Tonawanda Police that due to federal laws the crew operating the train reached it's maximum allowable working hours. As a result, the crew shut down and vacated the train. Another crew came in and cleared the train shortly after 11 a.m.

ORIGINAL: Police in the Town of Tonawanda are warning commuters and pedestrians to look for alternate routes Friday morning if their commute takes them along Woodward Avenue.

A CSX train stalled while traveling along the tracks that cross Woodward Avenue just west of Military Road around 8:30 Friday morning. CSX expects the train to remain there for at least two hours because of a personnel shortage.

The area around the railroad crossing is closed to all traffic-- including emergency vehicles.

Police recommend using Sheridan Drive and Riverview Boulevard instead of Woodward Avenue until the train is moved.