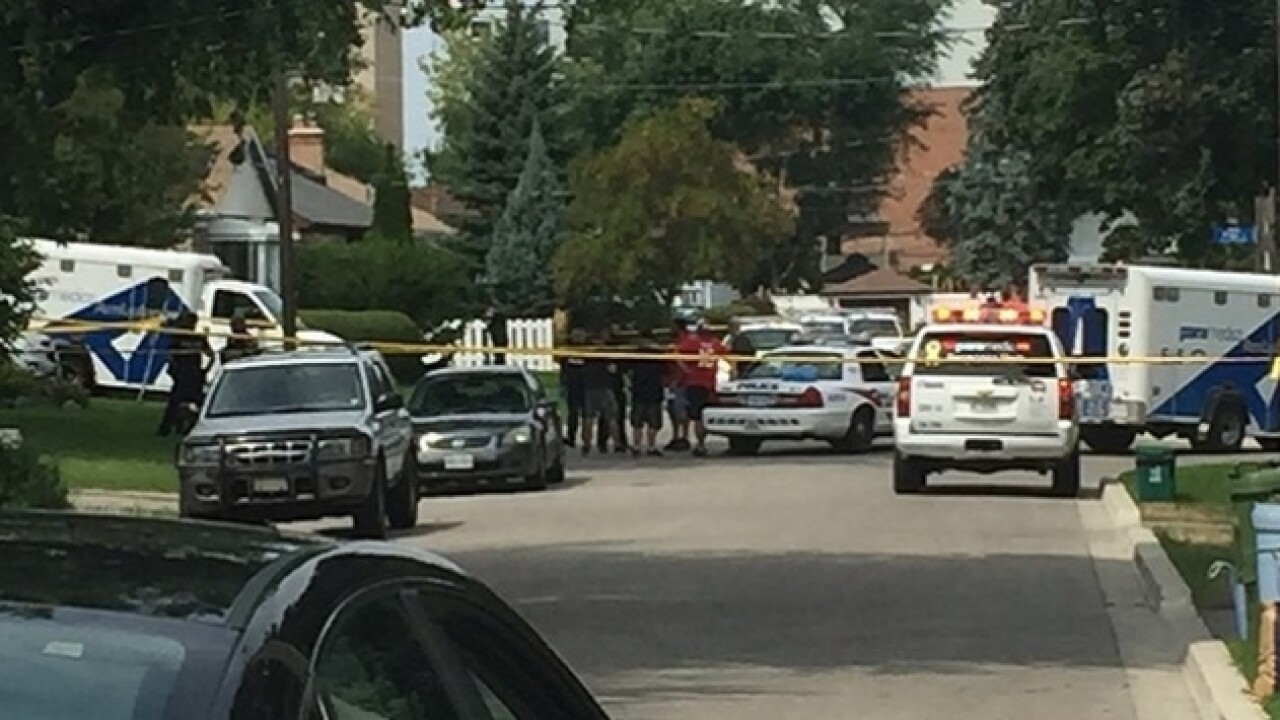 Toronto police say three people are dead in what they are calling a homicide that may have involved a crossbow.

Officers arrived at a home in the northern Toronto suburb of Scarborough around 1pm Thursday and found two people without vital signs. A third person was found with significant injuries and taken to a hospital.

A fourth person was also injured.

Constable David Hopkinson said all three victims had what appeared to be crossbow wounds and a crossbow was found on the floor nearby. Constable Jennifer Sidhu says there were other "things" found in the area that could have been used in the incident. She declined to elaborate.

Police say a suspect is in custody.